American actor and host Brian Austin Green, 46, has confirmed his separation from 34-year-old actress Megan Fox but did not say whether they have formally divorced.

Separation and differences between Megan Fox and Brian Austin Green have been rumored for the past five years, but the couple also had their third child during this time.
And the two were seen together, but despite this, there were reports of sharp differences between the two.

News of the split between Megan Fox and Brian Austin has intensified in the last two and a half years, and several showbiz websites have repeatedly claimed that the relationship between the two is no longer the same as in the past. and they want to end the marriage, but the two never talked about their strained relationship.

But now Brian Austin Green has made it clear that he is no longer living with his wife.

According to People's Magazine, Brian Austin Green confirmed his separation from Megan Fox in his podcast show and said that they separated at the end of 2019. 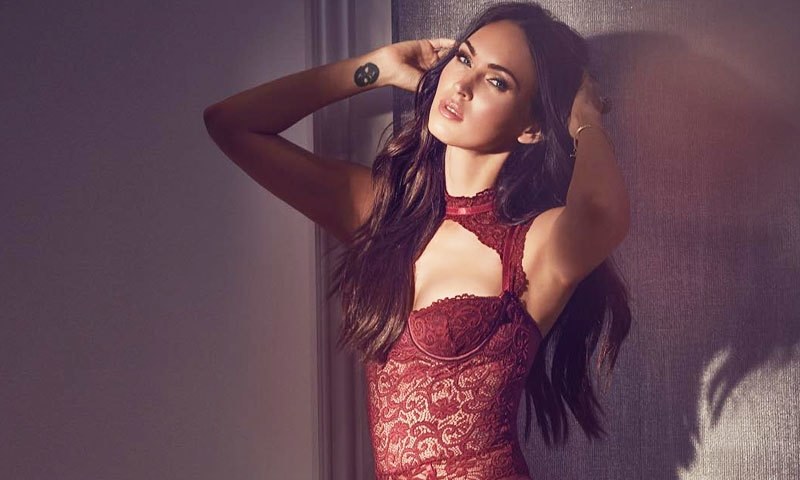 The actor said that after returning from shooting abroad, his wife's attitude had changed while even before that their relationship was beginning to feel a burden.

He said that he still respects Megan Fox and she also respects him very much and they will always be connected for the sake of their children, but they no longer live together.

Brian Austin Green has confirmed that he is separated from Megan Fox, but he did not use the word divorce, which some sources say is that the couple has just separated, not formally divorced.

The two met during the shooting of the film Hope and Faith in 2004 and soon fell in love with each other. Megan Fox was 18 at the time and Brian Austin was 30.

They got engaged in 2006 after their relationship began but ended their engagement three years later in 2009, but a year later they got engaged again and got married the same year. 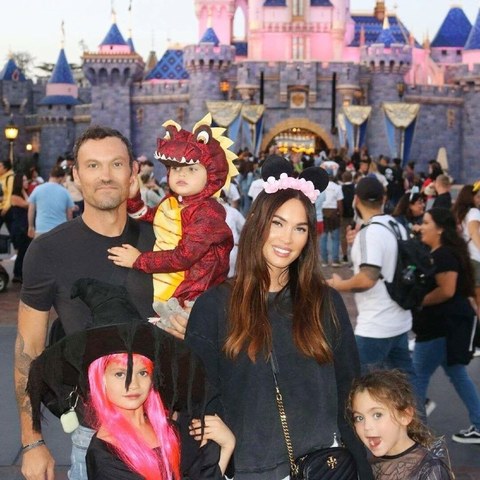 After three years of marriage, the couple had their first child, and the following year, the couple gave birth to a daughter, after which reports of differences between the couple began to surface.

After 4 years of marriage, news of separation and differences between the couple started coming in 2014, however, the two were seen living together and it was during such news that the couple gave birth to their third child in 2017.

Despite having three children, reports of differences between the couple continued to surface and after mid-2018, rumors of their separation began to circulate.
However, the two were seen together and now Brian Austin Green has confirmed that he has separated from his wife.

On the other hand, there is the news that 34-year-old Megan Fox has established a relationship with American singer 30-year-old Machine Gun Kelly and the two will probably announce their relationship soon.

However, there are reports that the two will not make any announcement until Megan Fox formally divorces.

Machine gun Kelly and Megan Fox first met in 2019, but later grew closer. and they had a good time together in the US state of California during the recent lockdown caused by the coronavirus epidemic. 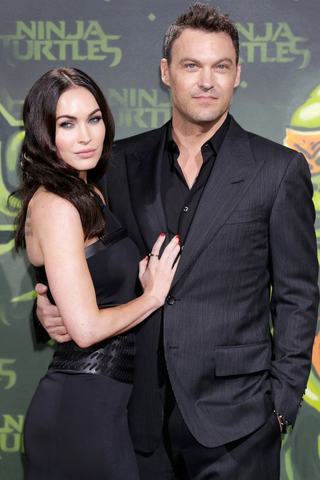 The two have been at odds for years

Related Posts
The Mother Has Been Abducted From the Motorway Three Times, Zoya Nasir
Merab Ali and Asim Azhar complain about false news about their engagement
The first episode of 'Isolation' Saba Qamar's YouTube channel has come out
Yasir Nawaz Donated Plasma After Recovering From Corona
The Famous model Anam Malik gave Birth to Daughter
'UrduFlix' Is Likely to Be Launched in Pakistan in January Next Year
Imran Abbas Was Upset Over the News of His Divorce and Second Marriage
Which wise man does such a thing? : Sonam Kapoor