Comedian Masood Khawaja, who started his career with Pakistan Television (PTV), passed away on June 20 after a long illness.

Masood Khawaja started his career with PTV and gained fame as a comedian after playing a major role in the popular drama 'Guest House.'

At the beginning of his artistic career, he played a serious role; however, he also played negative roles, including supporting roles.

He also worked for Radio Pakistan, including on stage, and performed in theaters abroad, but gained fame as a comedian.

After playing supporting and comedic roles in popular PTV dramas, he also proved himself as a comedian in dramas on various private TV channels.

For some time, Masood Khawaja also participated in comedy reality talk shows on TV channels as a comedian and he put smiles on the faces of his fans.

Masood Khawaja had been suffering from kidney disease for a long time and was undergoing treatment, but on June 20, he passed away. 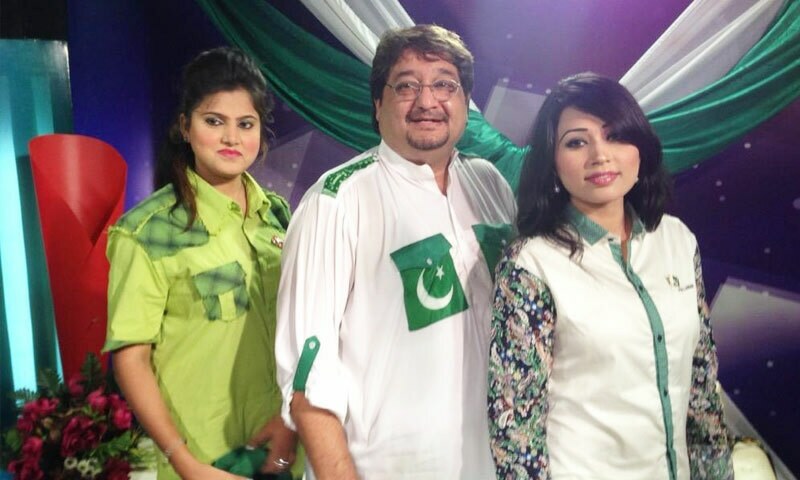 According to Dawn News, Masood Khawaja was in the Intensive Care Unit (ICU) of Holy Family Hospital in Rawalpindi.

The report said that Masood Khawaja's family had also appealed to the Punjab Chief Minister and the Prime Minister for his treatment while he had been suffering from kidney disease for a long time.

Masood Khawaja had been on dialysis for a long time, and his kidneys were almost gone. 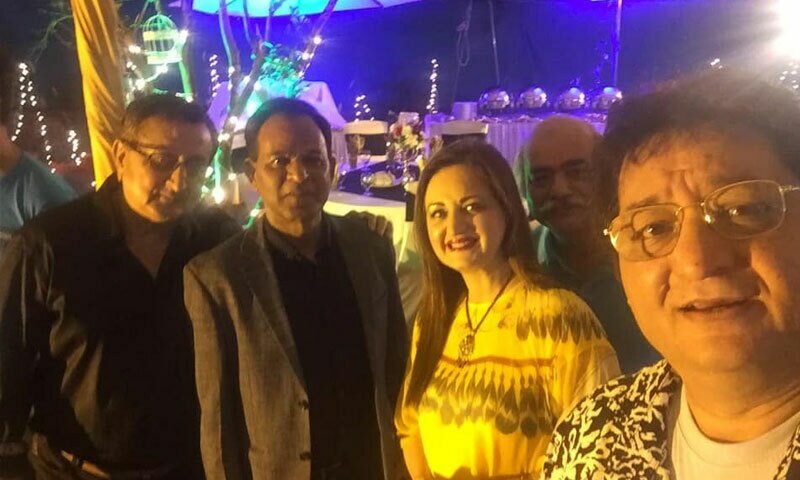 Indians Angry on Company Over Removal of Atif Aslam's Song