The Senate Human Rights Committee has rejected all objections to the film 'Zindagi Tamasha' and allowed its screening. Pakistan Peoples Party Senator Mustafa Nawaz Khokhar, who heads the panel, tweeted on social networking site Twitter that the committee did not see anything wrong with the film and allowed the censor board to release the film after Corona. 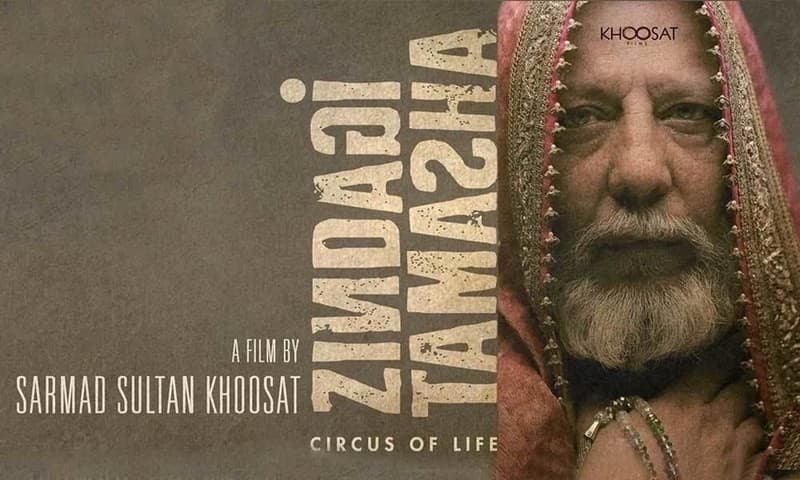 Zindagi Tamasha premiered at the Busan International Film Festival but was embroiled in controversy when Tehreek-e-Lubaik Pakistan (TLP) protested against the film's January 24 release, calling it insulting. In January, the Tehreek-e-Lubaik Pakistan (TLP) protested the release of the film in the country but cancelled its plans after the government said it had announced the film would be sent to the Islamic Ideological Council (IIC).

Later in March, the Senate Human Rights Panel took the matter into its own hands and barred the Islamic Ideological Council from reviewing the film. Provide for members to decide if its content is objectionable. At the time, Mustafa Nawaz Khokhar had said that if the committee found anything objectionable in the film, it would be sent to the Islamic Ideological Council.

Senate HR committee has unanimously agreed with Censor board’s decision to allow screening of movie “zindagi tamasha”. We’ve found nothing wrong with it. Censor board has our go ahead to release post Covid. Detail reasoning to follow later.

He further added that the committee would not come under any pressure and the parliament would exercise its powers. He had referred to Tehreek-e-Lubaik Pakistan, which had raised objections to the film, saying that we should not come under pressure from the forces that had taken Islamabad hostage twice. It may be recalled that 'Zindagi Tamasha' was directed by Sarmad Khoosat while he also co-produced the film with his sister Kanwal Khoosat.

India: A pregnant woman is gang-raped by a medical staff in Corona Isolation Ward