However, on June 14, Shaan Shahid had said in his tweet that he had recently completed watching 'Ertugrul Ghazi' on Netflix, the drama is really a masterpiece. He also praised the actors, including the play's producer and director.

In his lengthy tweet after the criticism, Shaan Shahid said that his definition of the drama was misunderstood and that his earlier tweet against the drama was not against the play but against its airing on state TV. The actor wrote that state TV has collected billions of rupees in taxes from the people for the last 25 years but no masterpiece could make a drama. He reiterated in an explanatory statement that he was not opposed to the drama before or now, but was opposed to it being aired on state TV.

At the same time, he quoted critics as saying that it was clear that we were all suffering from the disease of hatred, criticism, and blaming others. It may be recalled that Shaan Shahid had tweeted on April 28, a few days after the airing of “Ertugrul Ghazi” on PTV, and opposed its airing on state TV. In his tweet, he addressed Prime Minister Imran Khan and asked why he was importing drama when he had banned the import of many foreign items. Shaan Shahid wrote in a tweet that he knows that in the current economic crisis, when we are not able to import goods from abroad, then why is our state TV PTV showing abroad dramas? 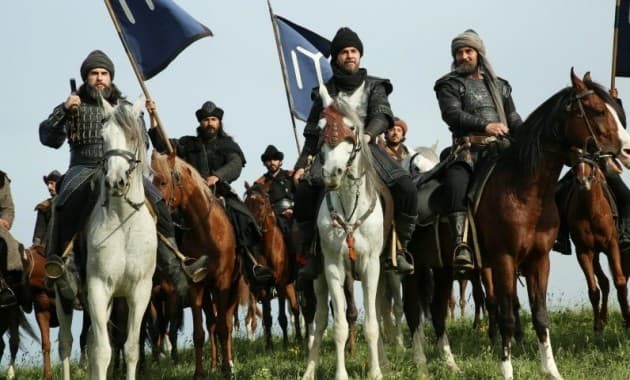 Shaan Shahid was criticized even after such tweets, but later he clarified that he was not against Turkish drama but against broadcasting it on state TV. Shaan Shahid had said that Turkish dramas have been aired in Pakistan in the past and they were appreciated but they were not aired on state TV, which is why he did not oppose them.

The drama has been airing on PTV since the end of April and it has set new records of popularity in Pakistan and it has become the most popular drama seen on YouTube.