Scotland will soon become the first country in the world to start providing free access to women of all ages for "periods duration".
With a population of about 55 million, Scotland is currently the only country in the world where schools and colleges provide free access to all used items during menstruation.
Scotland began offering free supplies to schools and colleges in 2018 for students' need for 'periods duration' such as pads, towels and tampons.
And now the Scottish Parliament has also approved a proposed bill to provide free access to all items for menstruation, which will soon allow women in the country to start getting all they need.
According to the news agency Reuters, the 'Period Products Scotland Bill' presented by Scottish MP Monica Lennon was frequently approved. 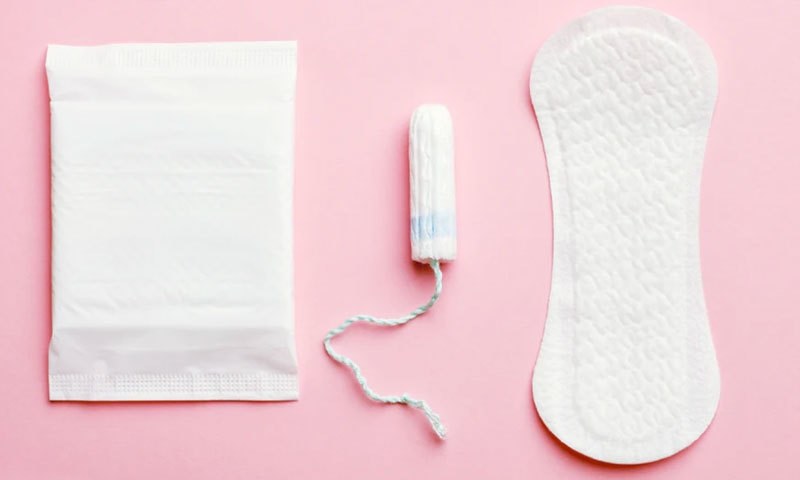 Pads, tampons and towels will be provided free of charge under the plan — Photo: Shutterstock
Interestingly, there was not a single vote in opposition to the bill, and 120 members voted in support of it, after which it would be debated in parliament to legislate.
After discussing the bill in Parliament, it will be converted into a law by the Prime Minister of the country, after which the free supply of all items for menstruation to Scotland's women will begin.
After the aforementioned bill becomes law and the free supply of goods to women will cost the government about US $ 30 million a year, about $ 2.5 billion to Pakistanis. 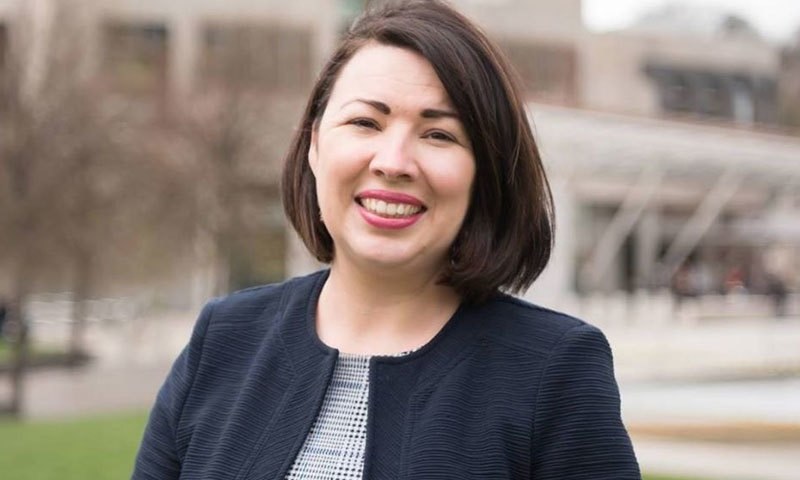 Bill Monica Lennon Offers Free "Periods duration" Items - Photo: Facebook
According to the bill, Youth Clubs, including community centres, will be used to provide women with free items they need during "periods duration," while some will be kept free of charge at medical stores.
Women will be able to get what they like for free on the occasion of their "periods duration" and women will get 'pads and towels and tampons' for free. 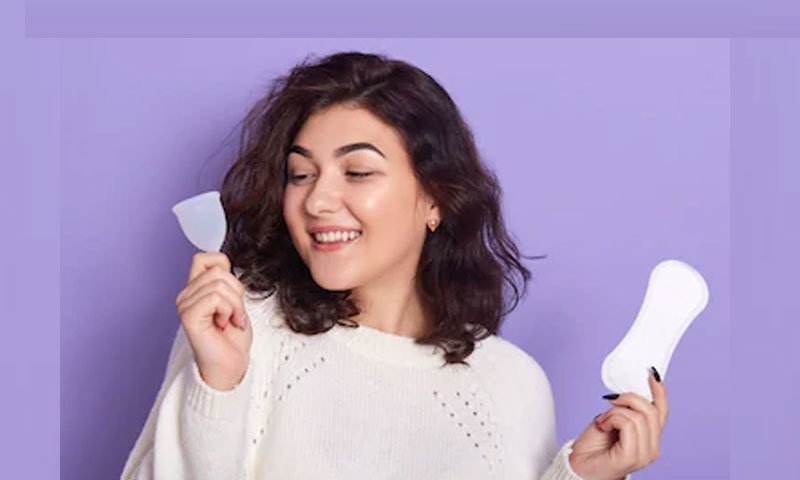 Under the plan, women will also be provided with minstrel cups - Photo: Shutterstock

A tampon is a special tool that women use as a replacement for 'pads'.
Many women around the world now appear to use 'tampons' and 'central cups' instead of pads during "Periods duration."

Related Posts
We Are Responsible for the Decline of Pakistani Dramas, Noman Ijaz
The statue of "Ertugrul Ghazi" erected in Turkey has been removed
Renowned actor Ashraf Rahi passed away at the age of 65
Mehwish Hayat and Fahad Mustafa Request the People to Cooperate in the Polio Vaccine Campaign
A daughter has been born to Rupert Grint, who played Ron Weasley in Harry Potter
I must suffer from anxiety but not ashamed
Bangladeshi author Taslima Nasreen criticized Khadija Rehman's hijab on Twitter
Thank God for Giving Me New Life, Humaima Malik