According to recent reports from Saudi Arabia, which has empowered women for the past few years, women have started smoking in public places for decades to celebrate their independence.

Saudi Arabia's government introduced reforms for women after 2015 under Vision 2030, allowing them to travel abroad, without the permission of a male head of household.

Under the reforms of Vision 2030, women were allowed to do politics, to vote, to work with non-Muslim men, to enter the world of showbiz and fashion, to play sports and to wear custom but Islamic clothing and these same reforms. Saudi Arabia has received worldwide acclaim.

It was only a few days before the liberation and independence of women that there was news from Saudi Arabia that young boys and girls were secretly cultivating love, and young men there were no longer mistaken in premarital relations. ۔

And now news comes from Saudi Arabia that a large number of women have started smoking in public places. 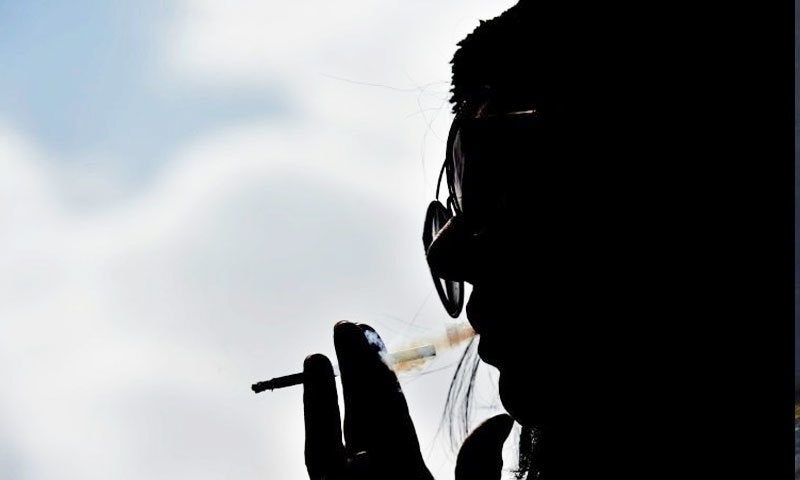 Some young girls don't even consider smoking to be harmful health - Photo: AFP
According to the news agency AFP, 27-year-old Rima of the capital Riyadh, who works in a private company, is among the young girls smoking in front of a crowd of men in public places.

"She has been smoking for the past two years and she thinks Saudi women are smoking to celebrate their independence," Reema told a news agency about smoking.

Reema uses electronic cigarettes and is happy that other girls and women like her now smoke in public places to celebrate their independence.

Although Reema characterizes Saudi women's smoking as a celebration of independence, she also acknowledges that Saudi society will not accept such women immediately, and their families do. And tell them that smoking can have many harmful effects. 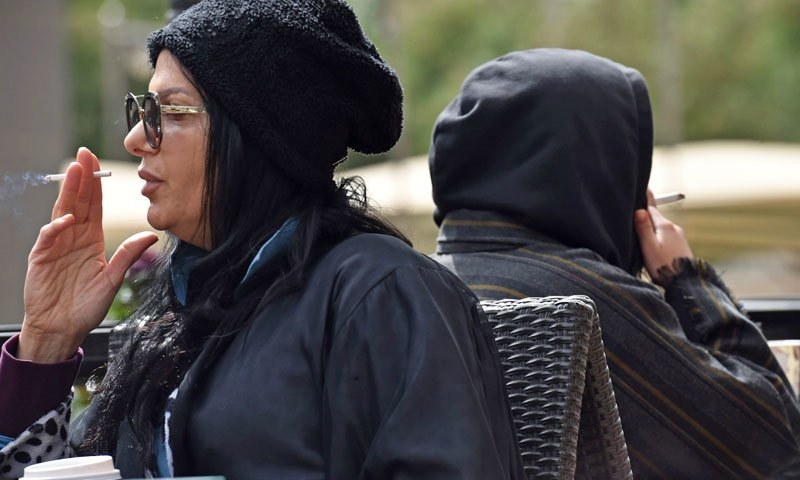 Older women also appear to smoke - File photo: AFP
Among the smokers in public places is 26-year-old Najila, who considers this act of women to be a real autonomy.

Najila said how would Saudi Arabia tolerate a woman smoking a cigarette in a hotel where a crowd of men was sitting and more than a dozen men were sitting?

He said that the real sovereignty of women lies in the fact that they have full permission to do other tasks, including smoking.

Saudi women who use e-cigarettes or glasses in public places also have 36-year-old Heba, who uses glass in most public places.

Recalling the changing lives of Saudi Arabia for the past few years, Heba said that it was wrong to think that some years ago women would smoke or use glasses in public places, but today women are doing all this.

Talking about the freedoms given to women, he said that now Saudi women have the freedom to wear hijab or abaya, but still women are seen doing other things, including smoking in hijab or abaya.

In a 2015 survey by the Saudi government before women started smoking in public places, 65 percent of Saudi Arabia's high schools and colleges used to smoke. Are.

According to AFP, the survey was conducted by King Abdul Aziz University, Saudi Arabia's most trusted. 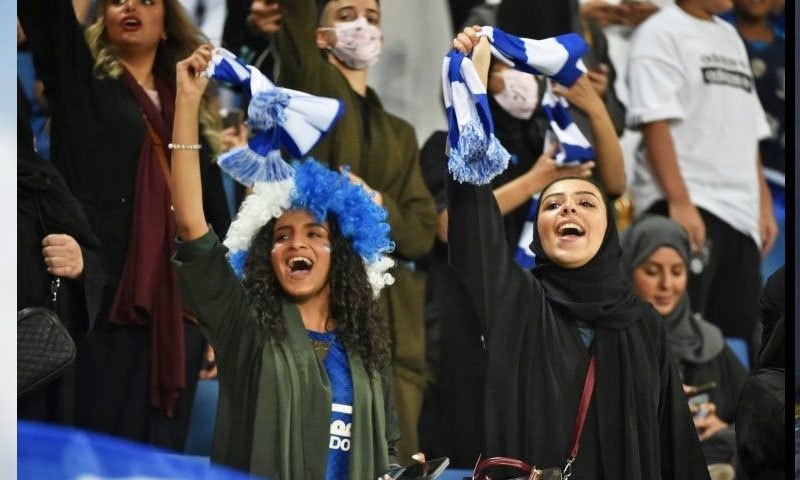 Saudi women have been given significant freedoms for the past few years - Photo: AFP

The Wedding Ceremony of Saboor and Ali Ansari Ends With Walima Ceremony.