For the first time in Saudi Arabia, women not only made money by playing cards with strangers but surprisingly, women defeated experts male players in the early stages.

Card games are popular in all Gulf countries, including Saudi Arabia, and women play cards at home.

Most young women have been playing cards at home with their parents and brothers, and for this reason, women, like men in Saudi Arabia, have become experts in the game. 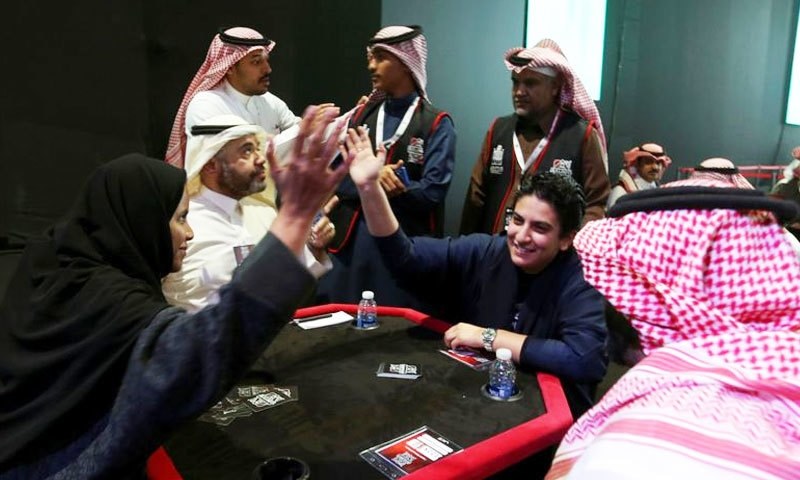 According to the news agency Reuters, about two dozen teams of women are participating in this year's Tash Championship and women's teams are also competing against men's teams. 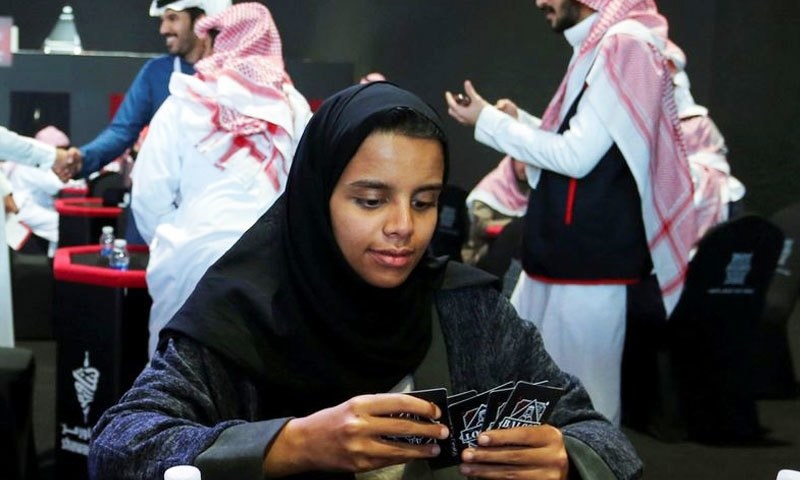 The tournament also featured many young girls - Photo: Reuters
The Tash tournament began in the first week of February and will continue until February 22.

About the same tournament, Arab News reported in its report that a total of 520 teams participated in the card tournament, while around 18,000 players will present their game in the tournament.

Each team in the card tournament will consist of 2 players and the winning team will go to the next stage. 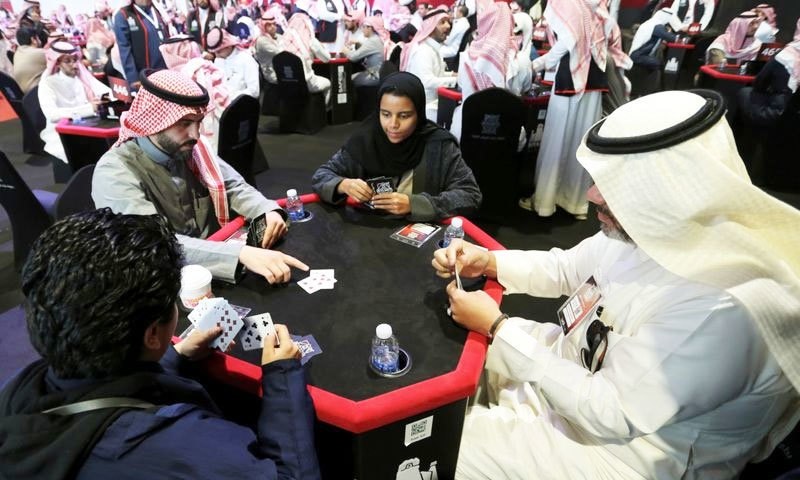 Dozens of teams compete at the same time in the tournament — Photo: Reuters
In all, over 8,000 different playing cards will be presented in the tournament, and only 4 teams that win in these games will be awarded major prizes.

A total of two million rival prizes will be distributed among the four teams reaching the final of the tournament. 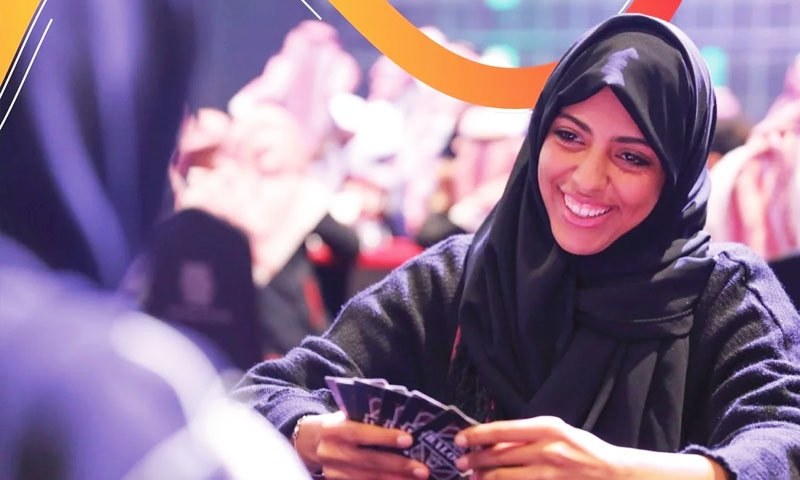 5 Most Compelling Fashion Brands of Pakistan as of Today