Leading Sufi singer Sanam Marvi announced her retirement from singing on June 23 after a domestic dispute, but on June 24 she announced her return to singing. Sanam Marvi's decision to quit singing was announced when her step-sister singer Reshma Parveen lodged a complaint with the police against her. 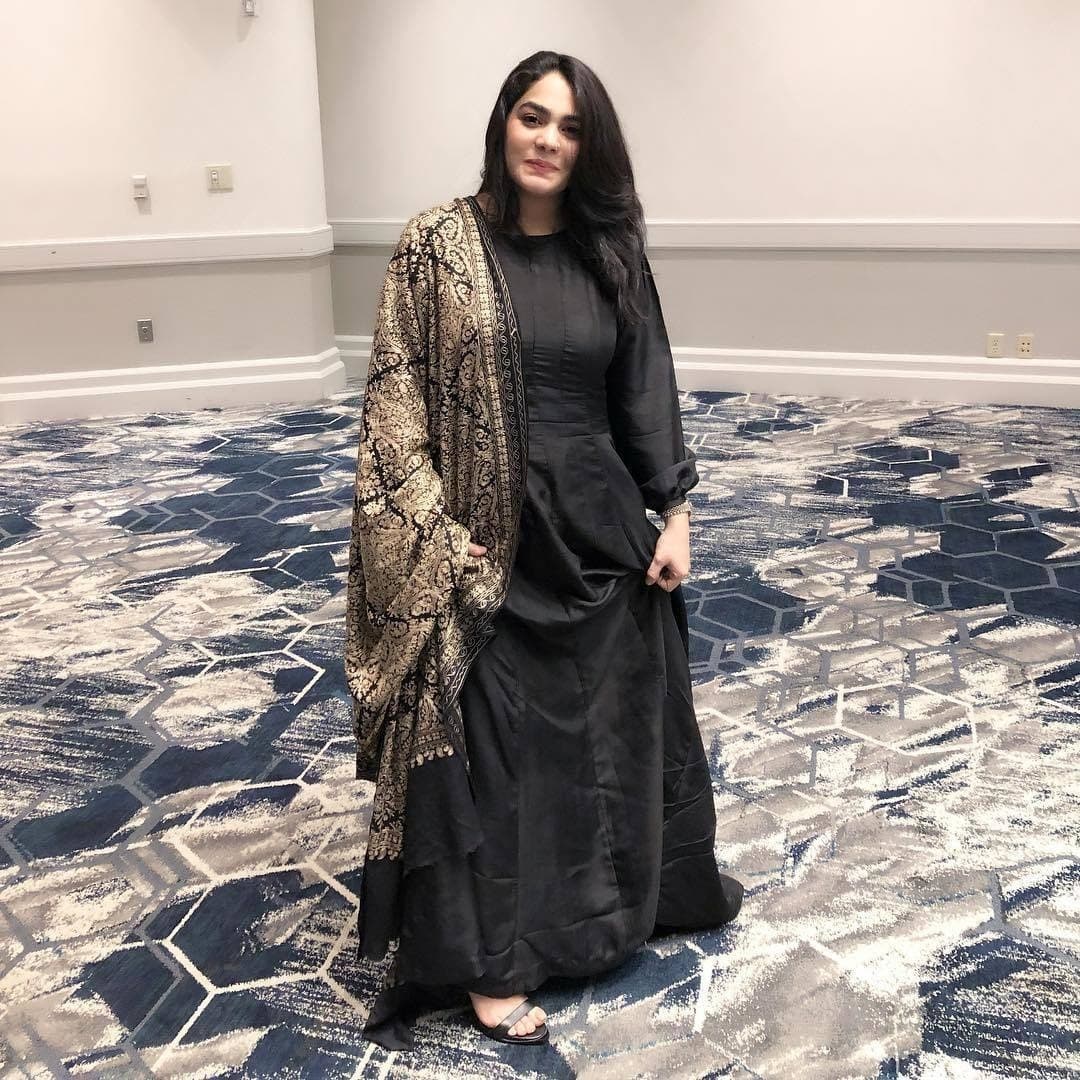 After her step-sister's video went viral, Sanam Marvi told Sindhi News Channel (Times-News) that she would quit singing in the next 15 to 20 days. Sanam Marvi had said emotionally that when her family became her enemies and her property and money were the cause of her disputes, she was not interested in working further in such a field. Sanam Marvi linked her family feud to controversy among fans, saying that one of the reasons for her quitting singing was her character assassination by Sindhi fans.

The singer had claimed that after the family feud came to light, Sindh fans were using inappropriate language against her and she did not want to sing anymore. Sanam Marvi also claimed that Sindh fans always played her character while other fans across Pakistan respected her. Some fans were angry with Sanam Marvi for linking the family dispute with her fans in Sindh and said that Sanam Marvi was given her first love and fame by the people of Sindh and the singer was severely criticized.

After which the singer released a video and apologized to all the fans of Sindh for her behavior and to celebrate the fans she also announced to sing. Sanam Marvi, in a video released on her Facebook page in about 7 and a half minutes in the Sindhi language, explained the announcement of quitting music yesterday, saying that her intention was to say that the people of Sindh did not listen to her statement. Began to criticize, which angered him and he announced to quit music.

In the explanatory video, Sanam Marvi became emotional while talking about her family affairs and said that after divorcing her husband, she has not seen her children yet and she is fighting this war just to see a glimpse of them.

The singer told the fans that she had criticized the Sindhi fans who were defaming her by calling her a liar even before her statement and because of the actions of a few such people, she got angry and started singing. Announced to leave.