Prominent Pakistani actors Sajal Ali and Ahad Raza Mir are going to marry soon and the process of distributing their wedding cards has begun.

Wonderful meeting @lamsajalali and @ahadrazamir to receive an invitation to their wedding. They've been 'married' on screen several times. Now for the real deal. Best wishes to them both. pic.twitter.com/Ed968j09Ys

On this occasion, he stated in his tweet that he was very happy to meet Sajal and Ahad.

According to Mike Nithavrianakis, Sajal Ali and Ahad Raza Mir invited them to their wedding.

In his tweet, he wrote, "These two have been married several times on screen but now they are going to get married."

It should be remembered that Sajjal Ali and Ahad Raza Mir engaged in June last year, which caused a wave of joy among their fans as the fans of both wanted to be like each other in reality. 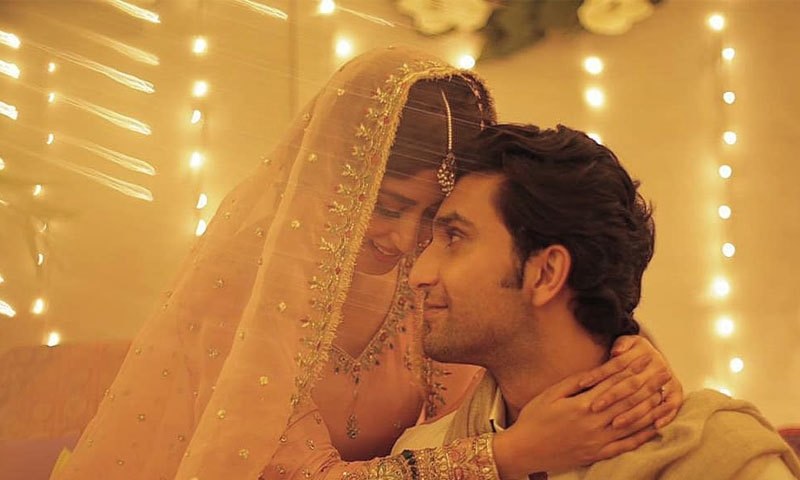 The two engaged in June - Photo: Instagram
The two announced the engagement on social media after which their fans ordered them to marry as soon as possible.

It was then reported that the two actors are likely to be married in March 2020.

And now that the two have started distributing their wedding cards, they will surely get married soon. 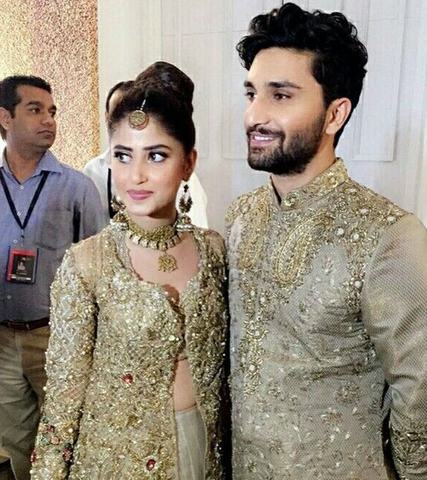 The pair are well-liked by fans - Photo: Instagram
At present the romance drama 'Ya Dil Mera' is playing on TV, the drama also shows romance.

Earlier, the duo was very much liked in dramas like "Yaqeen ka Safar" and "Aangan" and also received awards for romance in these dramas.

Greenery in Urban Areas can Protect Against Various Diseases