Shahrooz Sabzwari recently participated in a private TV channel program 'Time Out with Ahsan Khan' along with his wife Sadaf Kanwal. Talking about the daughter to the question of the host Ahsan Khan during the program, Shahrooz Sabzwari said that "Noor lives with her mother Saira and she is training her very well".

Shahrooz Sabzwari said that mother is mother, no one can train children better than mother and Saira has trained Noor very well. Speaking about her daughter in an interview last August, Syra Yousuf said that as a mother she has a responsibility to raise her daughter well and she believes that she is in the right direction to keep Noor aware of the bitter realities of life. 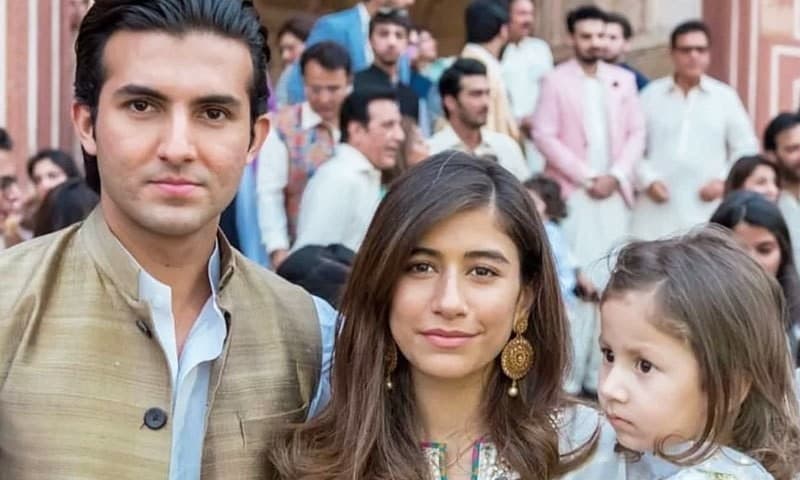 Related Posts
Bakhtawar Bhutto Shared a Short Video of the Song Filmed on Her Engagement
Showbiz Sympathizes With Women Who Wear Shorts Under Duress, Veena Malik
If I Get a Good Script, I Will Work on a Small Screen, Atif Aslam
Two and a Half Months After the Marriage Claim, Hareem Shah Announced Not to Get Married
The whole world together apologize to your God: Humaima Malik
Akon along with his friends Performs Umrah
we Love each other and also planning to get married
Renowned actor Ashraf Rahi passed away at the age of 65