Actress Saheefa Jabbar Khattak has expressed frustration over the proliferation of dramas based on egalitarian, anti-women and non-creative stories and scenes, saying that she is tired of playing the same roles.

The actress slammed the drama stories and characters in Instagram Stories, saying she was looking forward to a script that would make her stand out from the rest. The actress said in several stories that the idea or news that she has quit acting is wrong and she misunderstands acting. 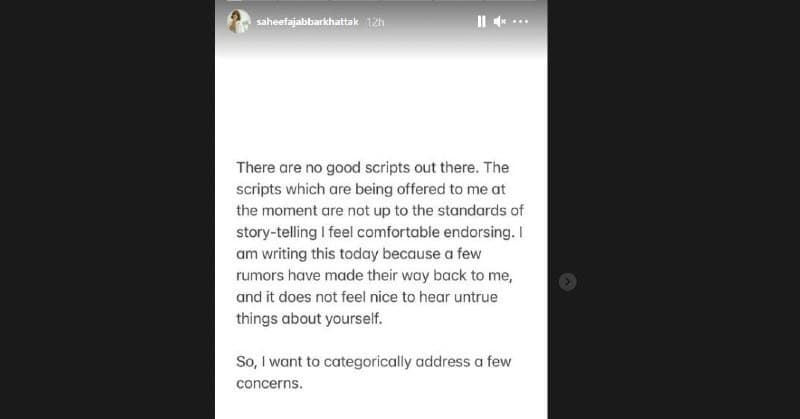 Saheefa Jabbar Khattak clarified that she considers acting as an art, she appreciates the services and hard work of hard working actors, directors, producers, writers and technical staff in the showbiz industry but it is also a fact that now Our dramas have become uniform. The actress wrote that the same stories are being told in our dramas and similar characters are being created to make women look less or weaker. He questioned that women are always shown to be the victims of problems, why a woman's character is shown marrying her husband after the death of her sister? 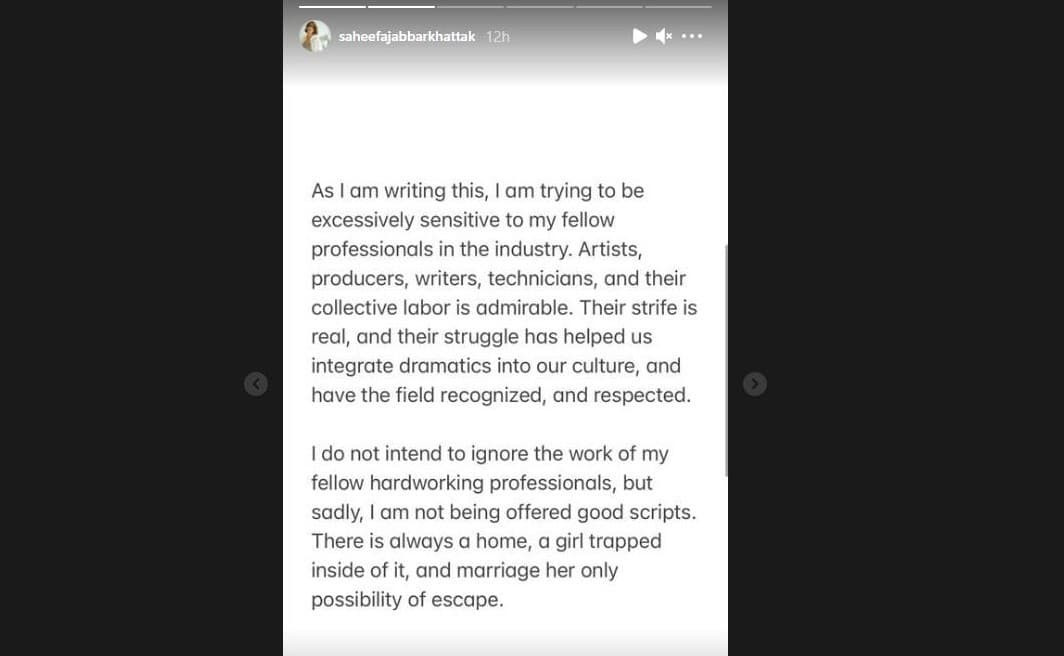 The actress wrote that in every play, women are shown confined to their homes or they are shown being abducted outside the house and getting them married. Saheefa Jabbar Khattak wrote that she was forced to write that she would not act in dramas devoid of uniformity and creativity. 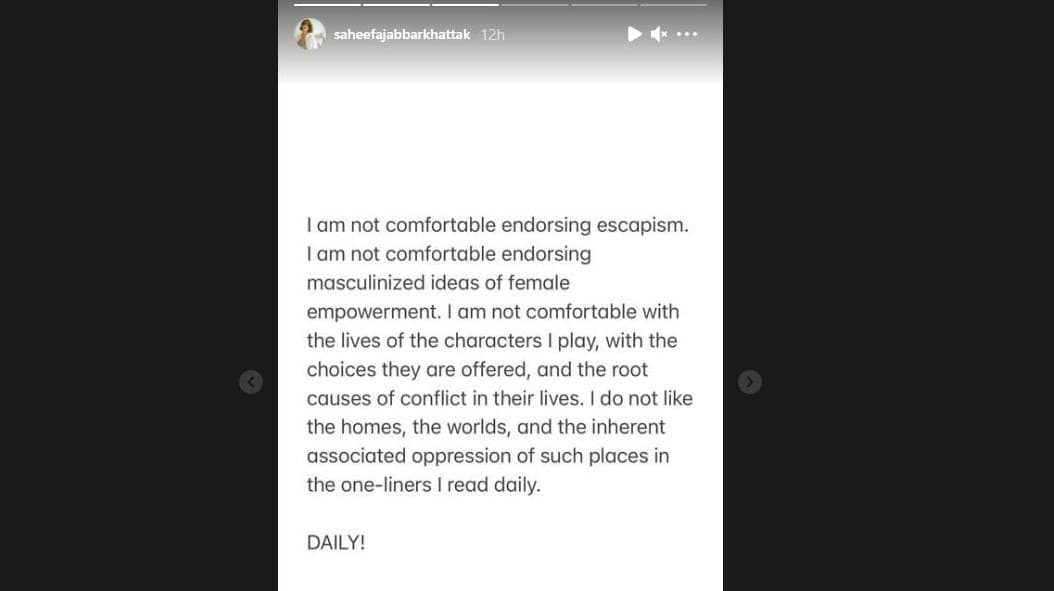 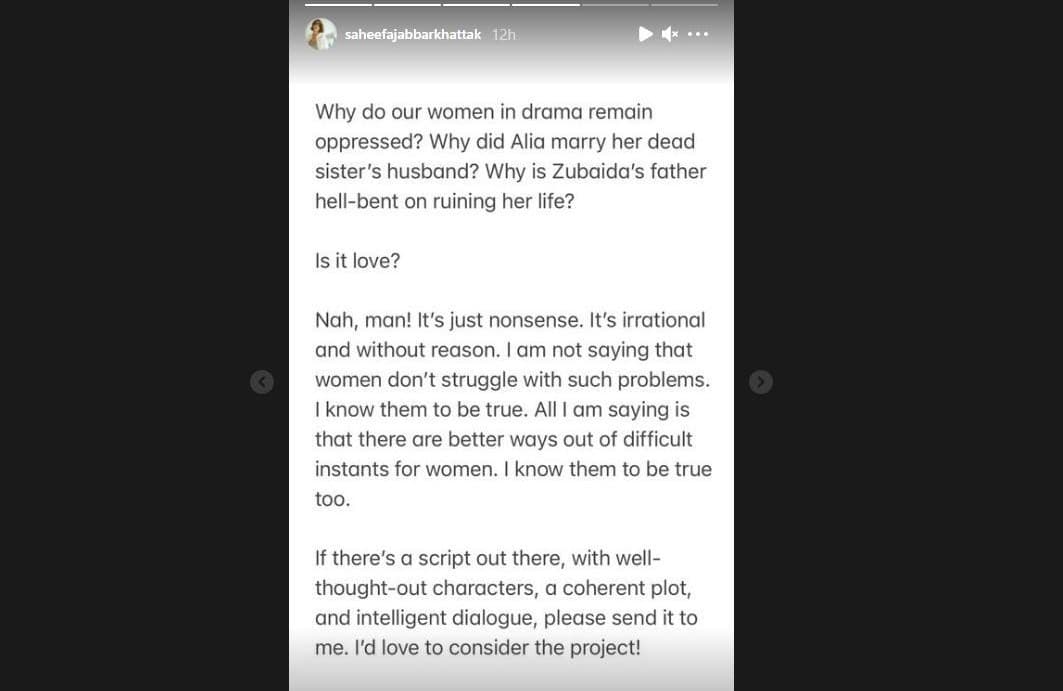 In her stories, Saheefa Jabbar also appealed to drama producers and directors to send scripts to them if they have great dialogues and plays of living characters based on untouched ideas. Saheefa Jabbar has spoken on the issue at a time when there were rumors about him taking a long break from showbiz. Saheefa Jabbar Khattak, who has been modeling for a long time, started acting only a few years ago and has so far acted in only half a dozen dramas.

Her last drama was aired in 2020. In 2017, she married her long time friend Khwaja Khizr Hussain.

How to connect AirPods to Mac?