Sadia Imam refuses to leave the showbiz industry
KARACHI: Actress Saadia Imam broke the silence on the issue of defamation with showbiz, saying that I never announced leaving the showbiz. My husband wants me to work in showbiz. 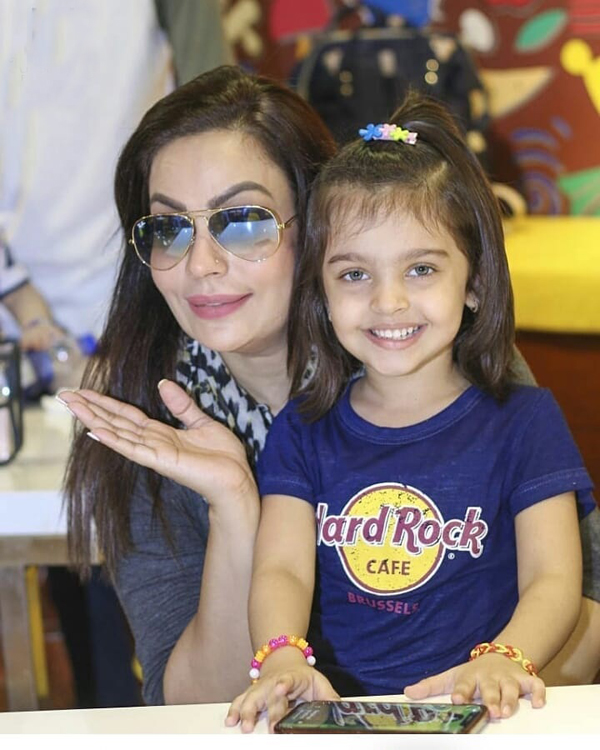 In an interview to a channel, Sadia Imam said, "I never announced that I was withdrawing from showbiz. There is no authenticity in such news. It is merely rumours because my husband has never been in showbiz. He did not object to the work but he is my biggest supporter. 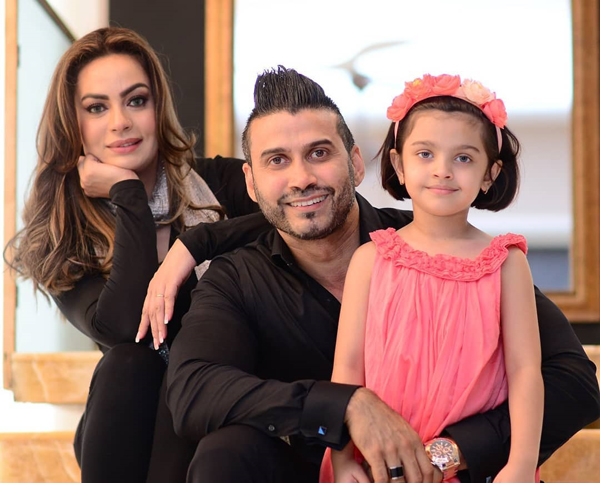 Sadia Imam also said that my new drama is coming up which is shooting, but due to shooting my husband has come to Pakistan for his daughter from work so that my daughter will not feel lonely and husband after parents, my husband is my biggest supporter. 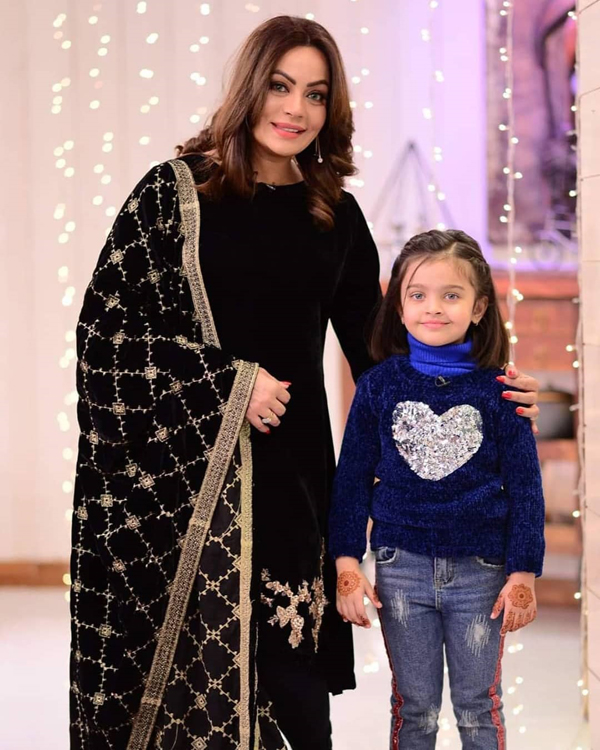 He also said that after marriage, I took a break from showbiz for a while to give full time to my family, but at present, I have no intention of retiring from showbiz.

It should be noted that some days ago there was news circulating about Sadia Imam that he had decided to leave the showbiz.

Related Posts
Aijaz Aslam Faces Criticism for Sharing Old Video With Ahmad Shah
Feroze Khan Rejected the Allegations of Violence Against His Ex-wife
Sadaf Has a Hand in Making Me 'attractive', Shahroz Sabzwari
Why is a Saudi girl driving a car on a beach arrested?
India: Suicide attempts by a musician on live Facebook video become unsuccessful
The Interview is Mine, I Will Speak - Nimrah Ali's Video Goes Viral on Social Media
Arrangements Have Been Made, Will Leave for America Soon, Wife Omar Sharif
The most expensive divorce, Michael Clarke will give Rs 6 billion 30 crores to his wife