There is no doubt that actress Saba Qamar is recognized for her unique acting.
However, according to filmmaker Sarmad Khosat, Saba Qamar is not only an intelligent and accomplished actress but she is also an example of herself in beauty and she is the only one of her kind.
Sarmad Khosat praised the actress by sharing a picture of herself with Instagram actress Saba Qamar on Instagram during the shooting of her upcoming film 'Kamli' and called it the only piece of her kind. 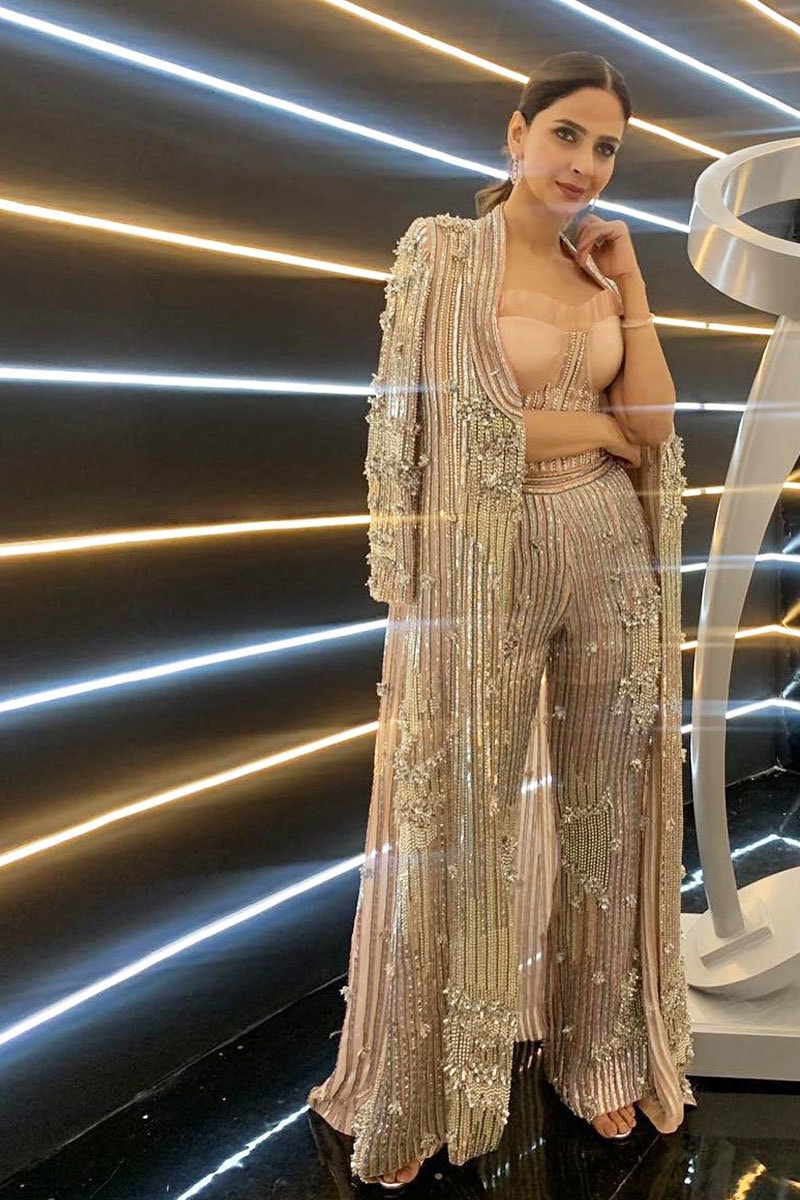 "Some of the actors are very talented, some are very beautiful, some are very frozen and some are expert," Sarmad Khosat shared, with the actress in a very friendly manner.
The filmmaker wrote that if something was created by combining 'beauty, intelligence and skill' as a whole, she would become Saba Qamar and she was the 'only piece' of her kind, with no other branch.
At the same time, Sarmad Khost wrote in a complaint that Saba Qamar thinks wrong about him and thinks that I will never snap pictures with him.
The filmmaker said that he was ready to snap pictures with Saba Qamar. The only condition is that he should show them as beautiful as a quarter of what looks in the picture.

The US military has banned the use of the popular mobile app, 'Tik Tok'