Leading actress and model Sadaf Kanwal and actor Shehroz Sabzwari got married abruptly and ended all the rumors that had been circulating about their relationship for the past six months.

News of the relationship between the two began to surface in December last year when news broke of the separation between Shehroz Sabzwari and his first wife Syra Yousuf.

While the separation was confirmed, news of divorce between Syra Yousuf and Shahbroz Sabzwari also came to light and initially the news of divorce was also termed as a rumor. 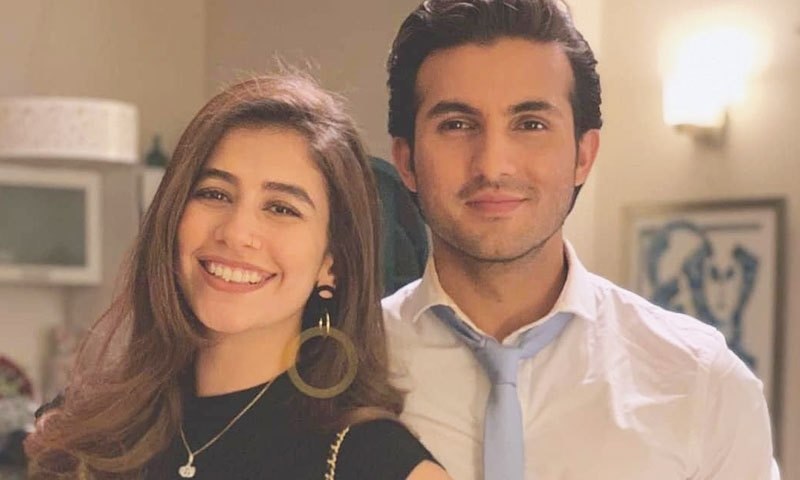 Syra Yousuf and Shehzur were married in 2012.

There were reports that due to the growing closeness between Par Shehroz Sabzwari and model Sadaf Kanwal, his wife had separated from the actor, after which the differences between the two became more intense and the two got divorced.

ShahruzShehroz Sabzwari had also termed the news of his relationship with model Sadaf Kanwal as baseless and said that such false news should not be spread.

However, in March 2020, Syra Yousuf and Shehroz Sabzwari together confirmed their divorce on social media. 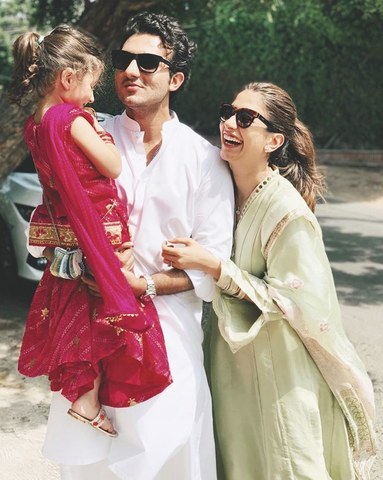 Syra Yousuf and Shehroz also have a daughter.

The two had told the fans in the same message that they are no longer husband and wife and they got divorced regularly.

Confirming the end of their marriage, the couple asked the media and fans to take care of their personal lives and refrain from spreading rumors or misinformation about their divorce.

The couple did not give a specific reason for the divorce, nor did they say when they divorced.

However, both admitted that ending the marriage was a difficult decision and stage for both of them, but they hope that this decision will not affect their only daughter.

They were married in 2012 and have a 6-year-old daughter, They were one of the most popular and beautiful couples in the showbiz industry.

And 2 months after the divorce was confirmed, Shehroz Sabzwari confirmed that he married model Sadaf Kanwal. 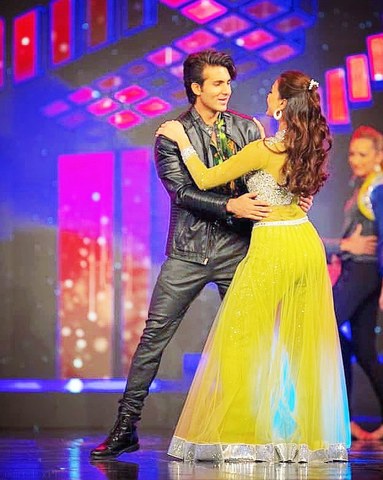 According to reports, Sadaf and Shehroz Sabzwari established a relationship after performing together at an event.

Shehroz Sabzwari and Sadaf Kanwal gave the good news of unity to the fans through social media and both the actors shared the photos of their marriage on Instagram and informed the fans about the beginning of a new life. 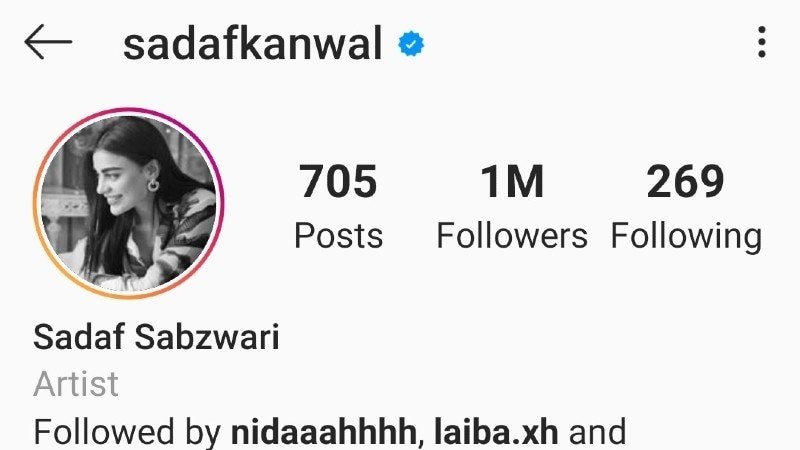 In the photos, Sadaf Kanwal is wearing red while Shehroz Sabzwari is wearing a white dress and the photos show that the two got married simply and only very close people attended the marriage ceremony.

After her marriage to Shehroz Sabzwari, Sadaf Kanwal shared a photo taken with her as a wedding couple, while she also changed her username on Instagram to Sadaf Sabzwari.