Famous Pakistani actress Meera released a video on social media for the late Bollywood actor Rishi Kapoor in which she said that Rishi Kapoor wanted to work with her.

In her video released on social media, Meera said that she met Rishi Kapoor in India during the shooting of her Bollywood film 'Nazar'.

"I met Rishi Kapoor in Bombay during the shooting of the film Nazar. I had a great time with him there. He had a very friendly manner. He was very sympathetic. He was always ready to help. '

The actress added, "Rishi Kapoor got to know me, praised my work and encouraged me. He said that I should work with big and good stars like myself."

According to me, "I also met him in Dubai, talked a lot and he also expressed his desire to work with me, I also wanted to work with him." 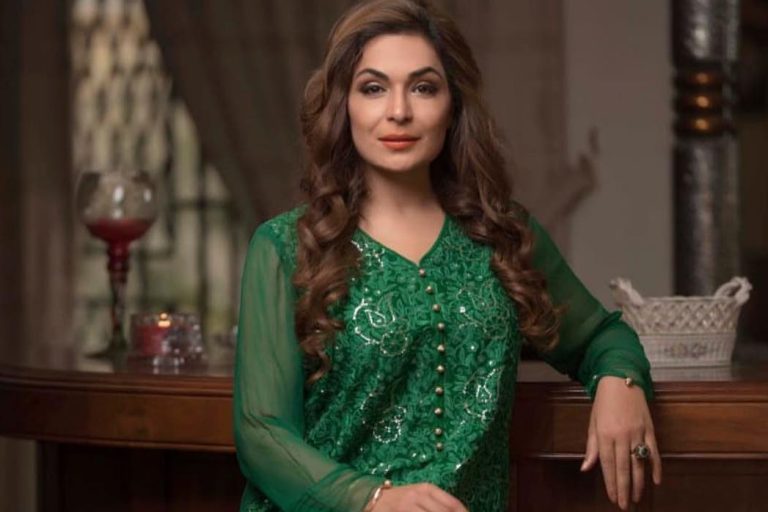 It may be recalled that on April 30, 2020, Rishi Kapoor passed away at the age of 67 at the Sir HM Reliance Foundation Hospital in Mumbai.

His family had also issued a statement to share the news of his death with the fans in which they requested the fans to remember Rishi Kapoor with a smile.

Rishi Kapoor had been battling cancer for almost two years and was admitted to hospital on the night of April 29 with difficulty breathing.

It may be recalled that in October 2018, reports surfaced that Rishi Kapoor was suffering from cancer for which he had gone to the United States for treatment, but at that time he had not confirmed his illness.

Later, in January 2019, his brother Randhir Kapoor confirmed that he was undergoing treatment in the United States, but the disease was not disclosed at that time.

However, exactly a year ago in April, filmmaker Rahul Rawal had said that Rishi Kapoor had recovered from cancer.

In the past, Rishi Kapoor was known as a hero for his romantic performances. He played Bobby, Amar Akbar Anthony, and Chandni. He has acted in Qulli, Laila Majno, Sargam, Bol Radha Bol, and many other super hit films.

Showbiz Personalities Expressed Regret Over the 'murder' of Arshad Sharif.