Revealed about Sanam Jaug's husband after 5 years of marriage

Actress and host Sanam Jaug, while talking about her husband in public for the first time after five years of marriage, revealed that the two were childhood friends and were interested in each other since they were students.

Sanam Jaug was married to Syed Abdul Qassam Jafari in early 2016, who has nothing to do with showbiz, but for the first time, the actress also told her fans about her husband's profession. Speaking on the talk show 'To Be Honest', Sanam Jaug not only talked about her husband but also about showbiz including mother-in-law and father-in-law. 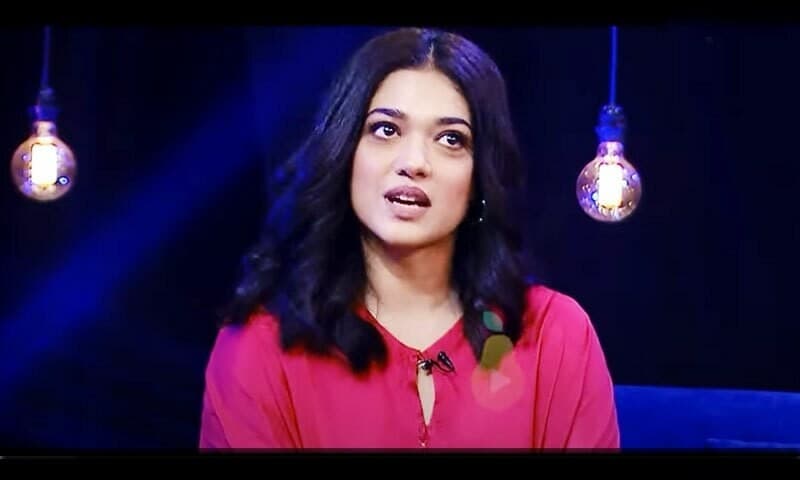 In response to a question, Sanam Jaug said that many times during the live program she makes mistakes or utters wrong sentences, on which she apologizes after a while, so that no problem arises. According to the host, if any host is making a mistake and he considers himself 'smart' instead of admitting his mistake, then people will criticize him. Sanam Jaug also spoke on 'Body Shaming' and said that as a morning show host she was embarrassed when her daughter gained weight at birth.

According to the actress, her weight had increased from 20 to 21 kg during this time and people used to say sentences about her weight but then she lost weight to avoid taunts. Sanam Jaug admitted that if people had not ridiculed her for her weight, she might not have changed so quickly and said that she also faced mental problems due to the ridicule of people.

Talking about her husband, she revealed that she and Qassam had been friends since school days and in the meantime their schools changed but later they met again and by then they had grown up and their relationship. Got better According to the host, her family members also knew each other like her, so there was no problem in their marriage. 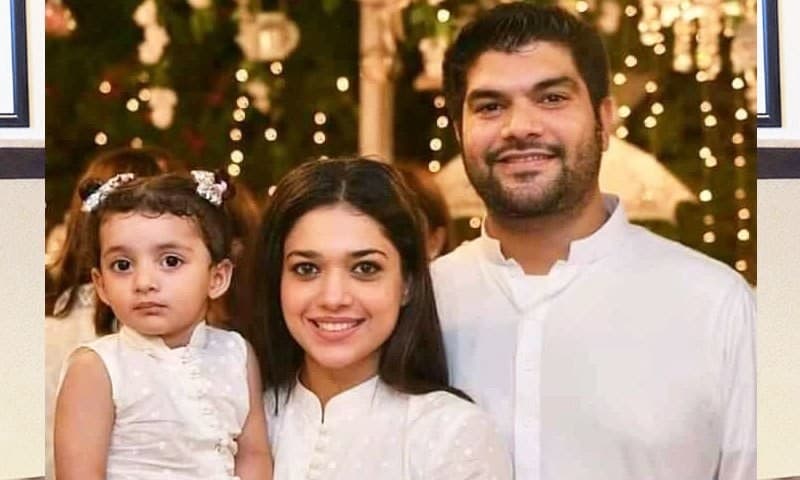 Sanam Jaug said her husband is a pilot and is currently working for a private company in the United States. According to her, her husband has also worked as a 'pilot' in Pakistan for a few years and at the beginning of the marriage he was a little upset because of working in the actress' showbiz but now it is not so.

The actress also talked about social evils in the program and her name being 'Sanam' and said that she was facing problems because of her name. The host said that usually when she was traveling in the bazaar or on the road, people would see her and sing a song which mentioned 'Sanam' and they did not understand to sing after seeing her. It is being sung or they are singing it themselves in order to win.

According to Sanam Jaug, usually when girls go to the market or bazaar, the shopkeeper boys see them and shout 'Baby, baby' while some people say 'Mashaallah'.

How to prepare Face Mask at Home