Renowned Hollywood screenwriter and director John Lafia has died at the age of 63.

According to Variety, the co-author of the successful Hollywood horror film 'Child’s Play' and 'Child’s Play 2' committed suicide at his home in the United States. 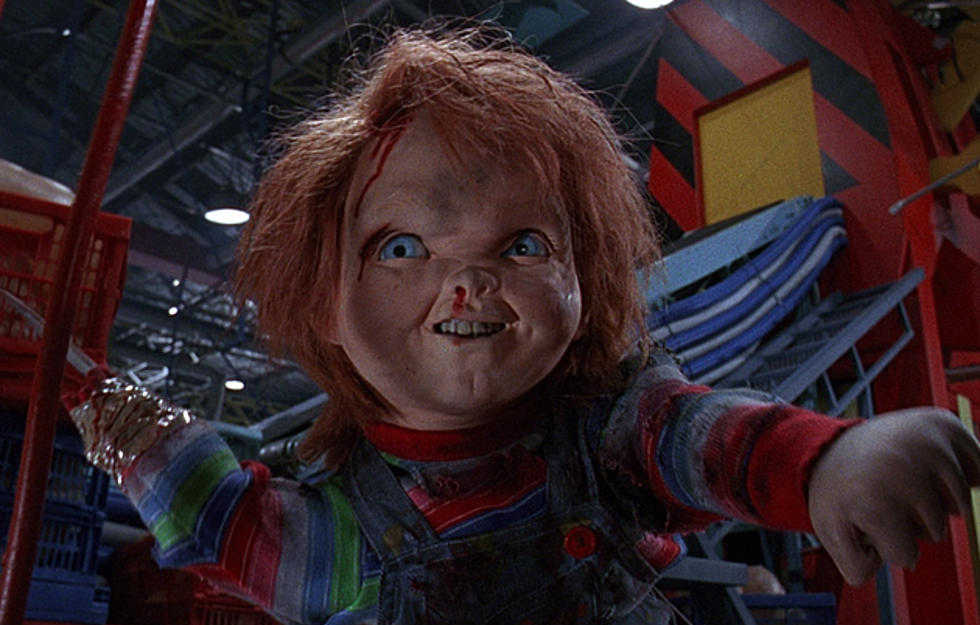 John Lafia's colleague Don Manchini said he was "deeply saddened" to hear of his friend's suicide.

The report further states that the news of John Lafia's death was confirmed by his family in a statement.

"We are deeply saddened to hear the news of John Lafia's death. He was an important part of the Chakki family. He has been associated with the film from the beginning," the Child’s Play team said in a statement.

It is to be noted that John Lafia co-wrote the script of the film 'Child’s Play' with director Tom Holland, while he also directed 'Child’s Play 2'.

Don Mancini added that John was a great artist and that he taught him a lot about filmmaking.

According to Don Mancini, John Lafia was very fond of taking pictures and was always coming up with new ideas.

Born in 1957, John Lafia received a lot of attention for his film The Blue Laguna, which was released in 1988.

The film was also screened at the Cannes Film Festival.

He also received a lot of attention for his 1993 film Man's Best Friend.

John Lafia's project 'Firestorm' came out in 2006, this telefilm was very popular.

The report did not give a reason for his suicide.

He left two children in mourning.