Former singer Rabi Pirzada, who started life according to religious teachings, received Umrah's greeting at the end of last year after inappropriate videos were leaked.

Rabi Pirzada also released videos of praise and recitation of the Holy Quran on social media, beginning to live up to the religious teachings late last year after saying goodbye to the showbiz.

The fans praised Rabi Pirzada's decision to leave the show and expressed his best wishes for the beginning of his new life. 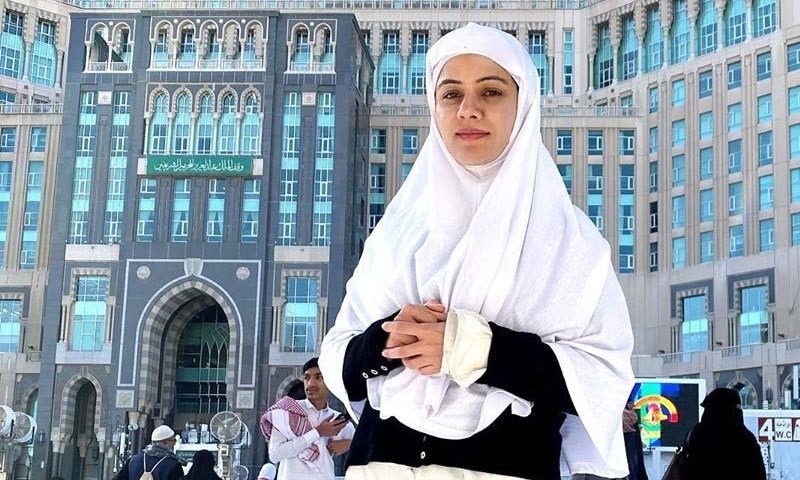 The former actress also shared photos on social media - Photo: Instagram
According to religious teachings, after the beginning of life, Rabi Pirzada received the call of 'Umrah and informed the fans through social media.

The former actress and singer shared the photos and videos that were taken at the holy sites during the 'Umrah, and told the fans that they had received Umrah.

Read more: What is Rabi Pirzada doing after leaving the showbiz?

Rabi Pirzada thanked God for the blessings of Umrah and declared himself a guest of Allah in the holy places.

On this occasion, Rabi Pirzada also shared his paintings and wrote that although he is an artist and keeps photographing sacred places, there is no such thing as seeing and spending time in sacred places. 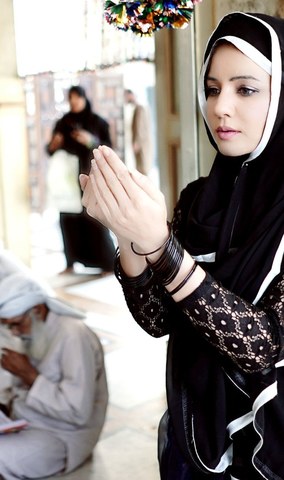 The former actress greeted Hobbs in November 2019 - Photo: Instagram
Sharing a picture of the Ka'ba, she wrote that she had forgotten her family, her home and her life after coming to the sanctuary and was feeling God everywhere at every moment of her breathing.

The former actress wrote that she felt like she was a guest of God in these holy places.

Sharing photos taken at holy places, he wrote that he was proud to show his world to the world after receiving the blessings of Umrah because he had found comfort in doing so.

He wrote that there is nothing more than happy to come here. 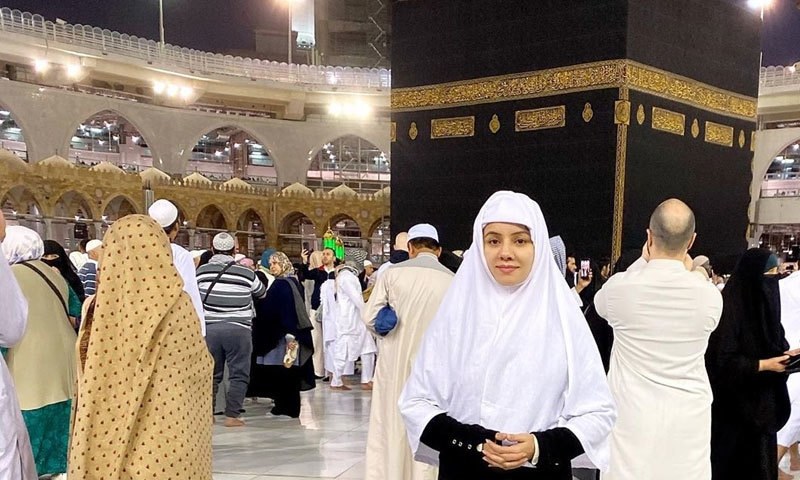 Rabi Pirzada wrote that some people are objecting on her umrah - Photo: Instagram
He also shared a gif video of worshipping at the holy place and wrote that people who used social media to listen only to dramas, viral videos and songs today also visit the holy places through this video.

He wrote that he had promised God that if she had been at the showbiz, people would still have forgotten everything and listened to their songs.

He criticized some people and wrote that some Liberals today do not like getting Umrah on their behalf, and at the same time, they have asked the fans to join them in advancing religious teachings. 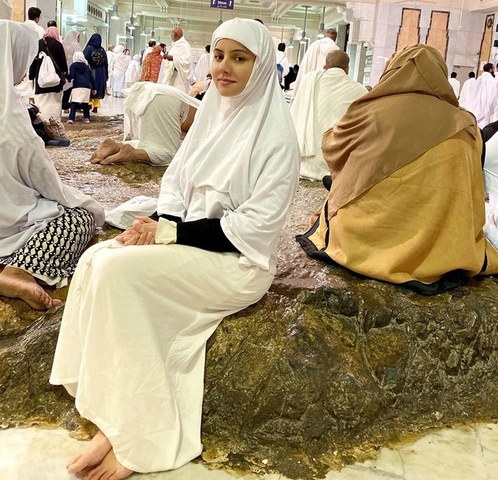 Related Posts
Ayeza Khan's statement about working in films
South Korea's only female anchor to challenge male society
Offer to host Ramadan transmission to Tik Tok star Hareem Shah
Jada Pinkett Admits to Having an Extramarital Affair With a Middle-aged Man
The day I will not be able to act, I will commit suicide, Naseeruddin Shah
Senior actors are not appreciated in Pakistan, Badar Khalil
Ziara Waseem's response to Babita Phogat's comparison
Separation between Megan Fox and her husband Brian Austin Green