The US state of New York court adjourned the trial of award-winning singer, musician, music producer and rapper Robert Sylvester Kelly (R Kelly) due to the rapid spread of the Coronavirus.

R. Kelly's trial was initially scheduled for May next month, but the court later announced his trial on July 7, but now his trial has been further delayed due to the rapid spread of the Coronavirus.

R. Kelly has been in prison for almost a year on the charge of raped underage girls in New York, Massachusetts and Illinois courts, drugged several women, had sex with them, married a teenage girl and several women. He has also been accused of sexually assaulting young girls and moving them from one place to another for sexual pleasure.

R Kelly was also charged in New York state courts, but he refused to admit many of the charges.

R Kelly has been accused of raping about 100 women in total, including minor girls and underage women, and worst sexual abuse. 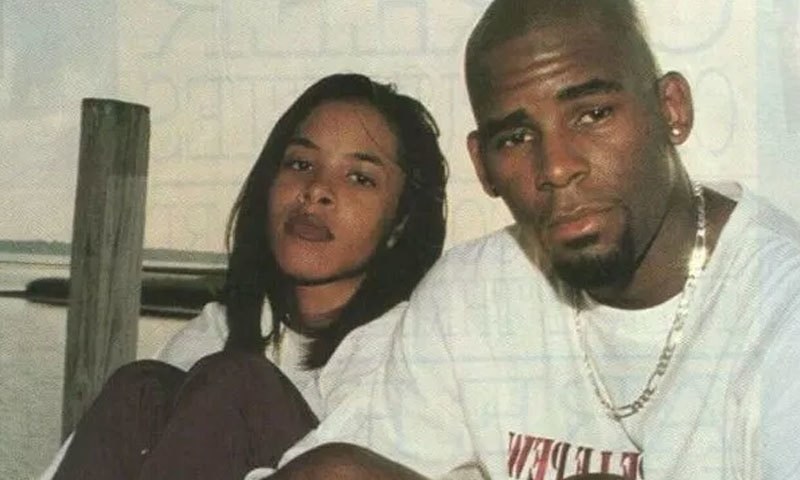 R. Kelly is also accused of marrying 15-year-old Aaliyah, whom he later divorced
If convicted of R. Kelly, he could face up to 10 to 20 years in prison and a fine.

He is accused of sexually assaulting rapists by raping underage girls and young women on various occasions from 1990 to 2010.

He is accused of marrying an underage girl, including his wife's worst violence.

R. Kelly also applied for a bail-in October last year, but the court rejected his request, saying that the singers' minors, minors, and young girls' slaves' were bought and sold for money. There are allegations of extreme sexual violence, such as being involved in crimes, so they cannot be released on bail or allowed to escape or negotiate with victims, and they cannot be guaranteed until the trial is completed.

Andrea Kelly, wife of R. Kelly, also accused of worst sexual violence
Before the start of R. Kelly's trial, the US court has now adjourned the case to Coronavirus for precautionary measures.

According to a news agency Reuters, the trial of R. Kelly will begin on September 27, according to a New York court.

The report said that R Kelly's lawyers had once again filed a petition in the court seeking his bail, but the court also rejected his request.

R. Kelly's lawyer had told the court that Corona had been diagnosed in several prisons in the Chicago jail where his client is housed, so under precautionary measures, his client would be granted bail. His request was again rejected.

Most of the young girls and women who are the victims of R. Kelly are black