R. Kelly Appeared in Court, During the Hearing New Revelations Came to Light

Robert Sylvester Kelly (R. Kelly), an American singer who was jailed on charges of sexually abusing, raping and sexually assaulting women, including several minors and underage girls, appeared in court long after.

He has been in jail for the past two years and has not yet been formally convicted, nor has he pleaded guilty to the charges. Six more new rape charges were filed against him last week and he is expected to have a formal trial in New York next week, but before that he appeared in court. 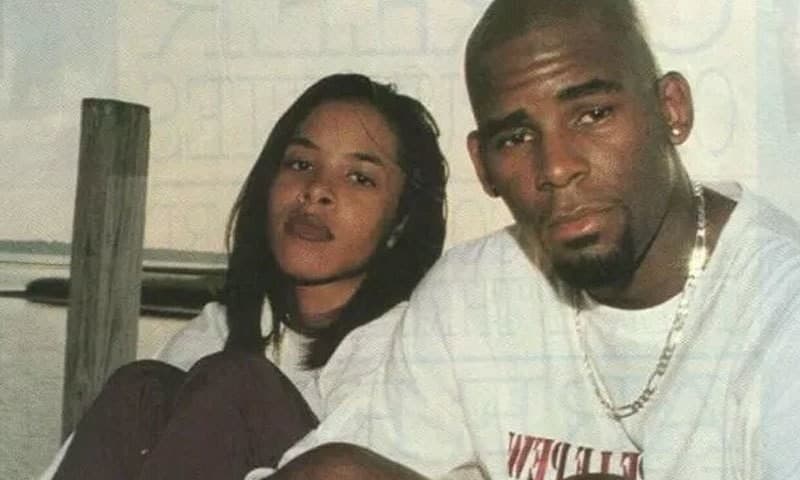 According to Reuters, R. Kelly appeared in a New York court long after the hearing, which took place before the formal trial began, where new revelations emerged. During the hearing, the prosecution said that the singers continued to hire their employees to fulfill their sexual desires with underage girls.

According to the prosecution, R. Kelly used to tell other employees, including his security guards and managers, to lure underage and underage girls and later use them for sexuly. During the hearing, the court was informed that the singer had sought the help of an Illinois official to marry the singer in 1994 and obtain fake documents in this regard. 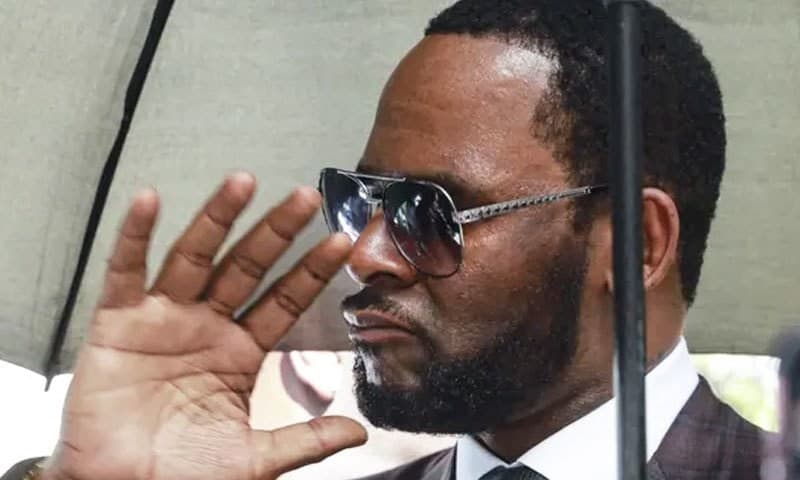 The court was told that the girl was 15 years old when the singer got married to Alia, but the documents made her 18 years old, while R. Kelly had sexual relation with the girl before the marriage. Prosecutors say Kelly had sex with Alia at the age of 13, as well as luring underage and underage girls through his employees for sexual gratification.

According to the Associated Press (AP), R. Kelly's lawyers told the court during the hearing that his client had become obese due to his long prison stay, so he was given new and more. Ordered to provide large size clothes. At the same time, the singer's lawyers revealed in court that R. Kelly has become poor due to lack of employment for two years and some of his accounts have been frozen, so he was ordered to provide other free facilities in jail. 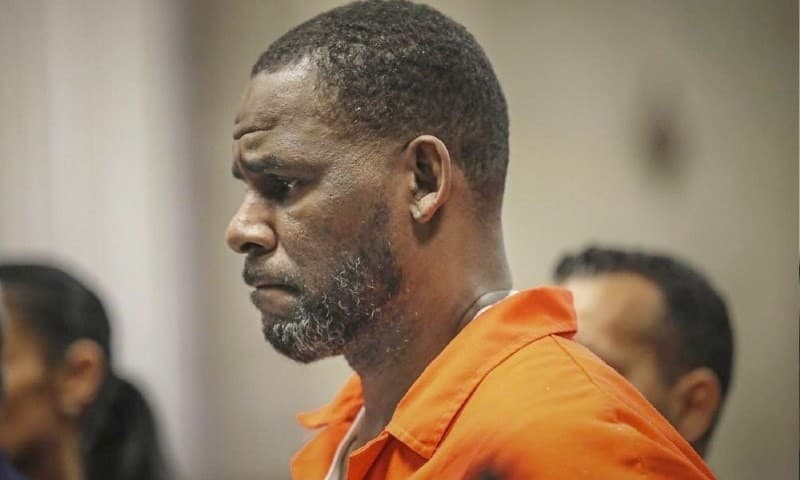 During the hearing, the court directed the prosecution to ask all eyewitnesses against the singer to appear in court and give statements while also presenting solid evidence against the accused as to how he had sex with underage girls. Was recruiting for

According to Reuters, in addition to the New York court, cases against R. Kelly are also pending in California, including the states of Illinois and Minnesota. On the other hand, the British newspaper The Independent reported that R. Kelly admitted in court that he had married Alia when she was a minor.

Earlier in 2019, R. Kelly had admitted in court that when he married Alia, he did not know that he was a minor, he was told that he was an adult. R. Kelly was married in 1994 to singer Alia Dina Hufton, who died at the age of 22 in August 2001 in a helicopter crash with eight people. 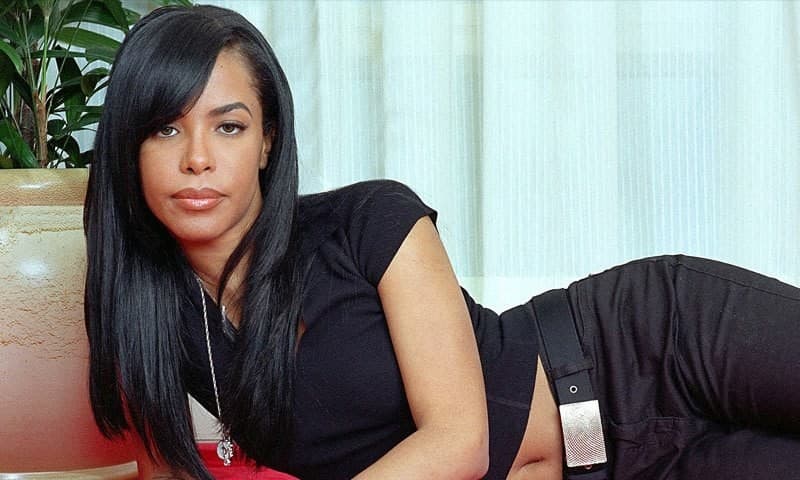 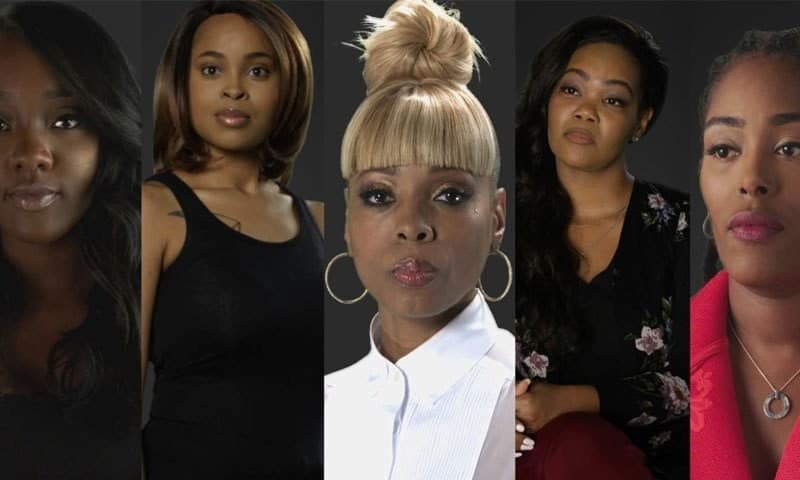 R. Kelly has also been charged with raping and sexually assaulting at least 100 women and girls, as well as moving them from one place to another for sexual pleasure, and cases against him are pending in various courts. Just last week, six new charges were filed against him, including one alleging that he raped 15-year-old boys, the same boys he ordered to rape other underage girls, and Also make videos of.

He has not yet pleaded guilty to the charges, although charges have been filed by the court in two of his cases. If convicted, they could face up to 10 to 20 years in prison and a fine. 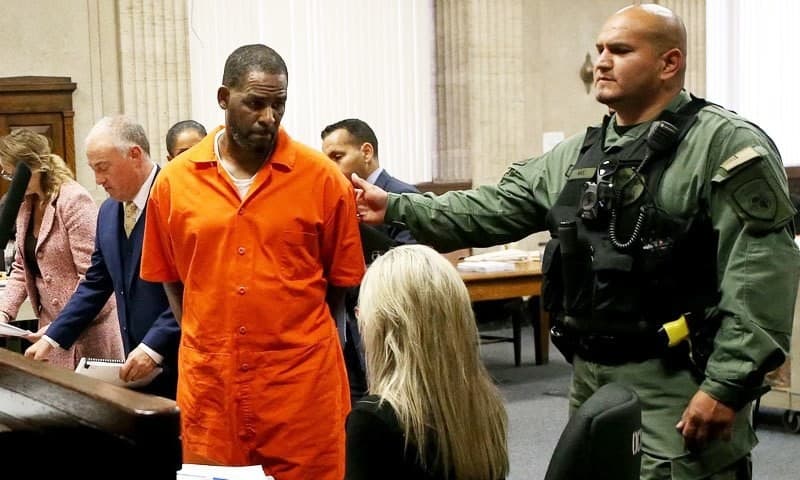