Although Malhaar Rathod is not yet considered one of India's leading actresses, he is now a well-known name for the showbiz and modelling industry.

So far, Malhaar Rathod has also made his mark in modelling, including acting in a few TV dramas and shows. 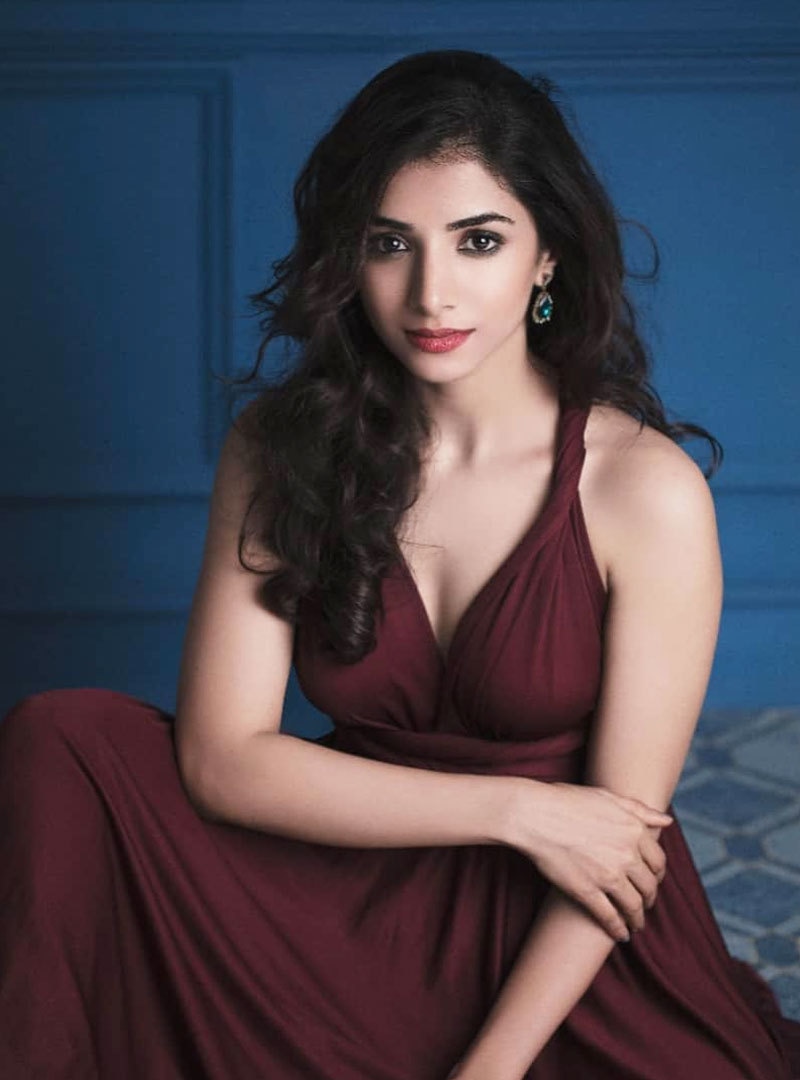 According to Malhaar Rathod, a 65-year-old producer asked to be removed - Photo: AFP
Talking to news agency AFP, Malhaar Rathod recalled the early days of his film career and recounted a heartbreaking incident.

In the beginning, a 65-year-old filmmaker asked her to be a 'bride' for work in the film and demanded that I remove her dress in front of her, Malhaar Rathod told the news agency.

Malhaar Rathod said that because he was new to the showbiz industry and did not understand what to do with the filmmaker's demands.

According to the actress and model, the above incident made her very disappointed and for the first time in Bollywood she encountered 'casting couch', a sex-exchange culture for work. 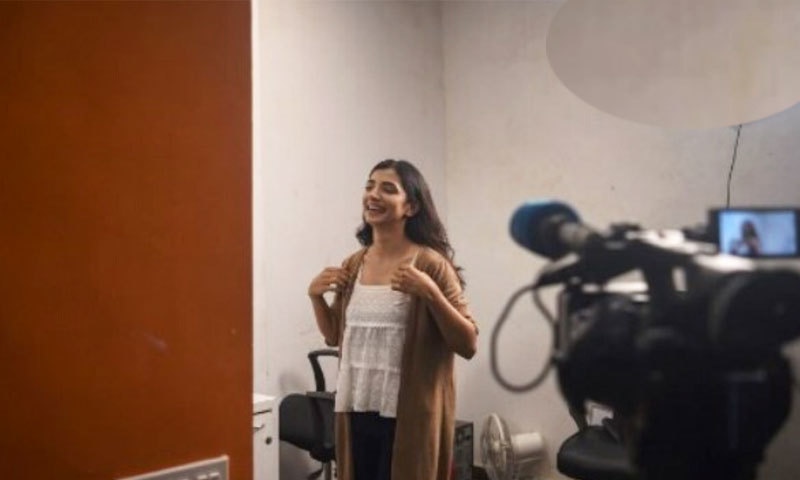 The actress also spoke to the news agency about the entire Indian film industry and the culture there and said she feels fortunate to have started her film career at a time when 'worldwide' The campaign 'began.

Malhaar Rathod also admitted that the 'Me Too Campaign' also benefited her because under the aforementioned campaign, women were exposed to inappropriate events that were happening to them and they were being heard.

The young actress and model added that because they had to take their place in the showbiz industry, they did not even mention the problems and inappropriate demands of the startup. 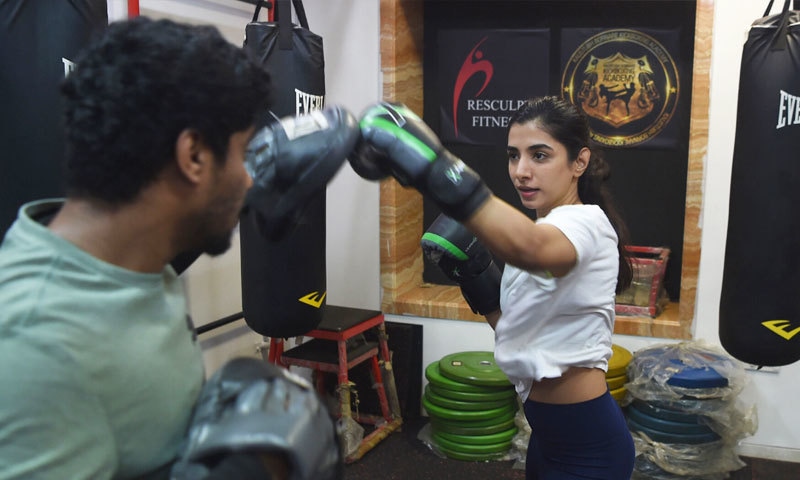 According to Malhaar Rathod, if he used to show the events of showbiz industry at home, he would not be allowed to work and he would be kept at home.

The actress and model also said that many young boys and girls go through many years in the Indian film industry and take thousands of auditions but never get a chance to work.

Apart from the aforementioned films, Malhaar Rathod has worked in a few Indian dramas and shows while she has been modelling.

One more Actress Added in the cast of ‘Kahe Dil Jidhar’

Indian Extremists Tear Down the Posters of the Film 'Pathaan.'