Since the death of Indian actor Sushant Singh, who committed suicide for unknown reasons on June 14 last month, the Indian industry has split in two. Some are blaming nepotism for the actor's death, while others are raising their voices against it. People are speaking in favor of kinship. Actress Priyanka Chopra, popularly known as Desi Girl in Bollywood, also raised her voice against kinship.

Indian actress Priyanka Chopra, while speaking out against nepotism, has revealed that she too had faced nepotism in the past. She said that she was removed from the film because someone else had replaced her in the film. I was asked to join her and she cried a lot and tolerated this behavior. 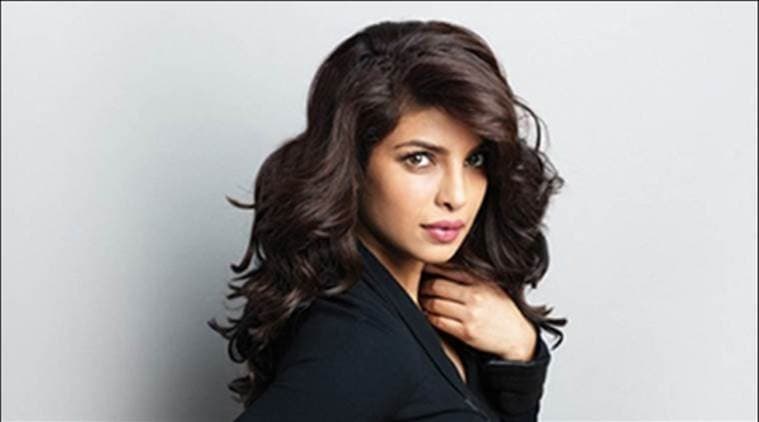 In an interview, Priyanka Chopra said that she knows how much kinship is prevalent in the Indian industry, but there is nothing wrong with being born in the house of a well-known artist and carrying on the legacy of acting. do not have. She said that actors from outside enter the industry and work hard. Similarly, Star Kids also has the burden of making a name for themselves in the family. Every actor travels a long way.

She likened the lives of actors to marathon runners, saying she knew how everyone was running according to their responsibilities. "I also know how 300 people on the set lose their one-day money if the shooting is canceled or an artist falls ill," Priyanka said.

Priyanka Chopra said that everyone's work should be respected. They have shaped themselves like this. They know where their destination is and how to achieve it. In this world, nothing is free. Everyone gets their share. Have to work hard.

Related Posts
The day I will not be able to act, I will commit suicide, Naseeruddin Shah
When the marriage with Salma Agha ended, Neeli had given her support, Javed Sheikh
Mehwish Hayat: A Girl Can Be Happy Without Marriage for 30 Years
Leading Indian Musician Wajid Khan Has Passed Away
Hollywood Stars Who Got Married In 2019
Pakistani Dramas Show Nothing but 'Affairs', Wife of the President of Pakistan
How did Fahad Mustafa change so much?
Mahira Khan's beautiful prayer for brides "Dua E Reem"