Popular Pakistani artists who raise their voice against sexual harassment

Popular Pakistani artists who raise their voice against sexual harassment
KARACHI: Where the "Me Too" campaign launched in New York in 2006, a worldwide movement, many women in Pakistan came under the campaign and were exposed to the harassment that accompanied them. ۔
Before the May Two campaign, women belonging to the showbiz industry had never spoken openly about the harassment that happened to them, but Pakistan's leading singer and actress Mesha Shafi spoke on social media about the sexual harassment incident. Did other artists find the courage and share their events not only with the public but also in harsh words of sexual harassment? Let us see the incidents of sexual harassment with women belonging to the Pakistan showbiz industry which has become very popular. 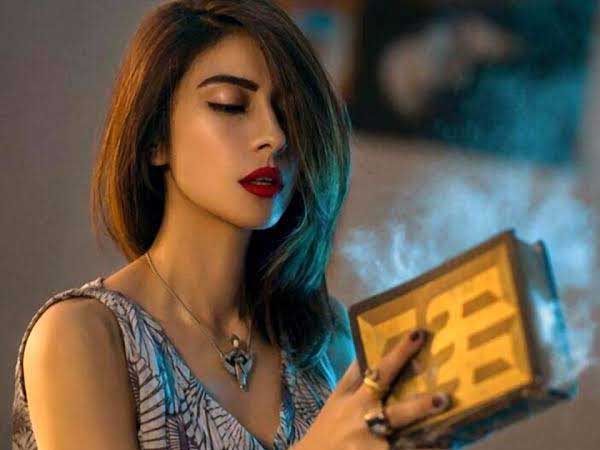 In April 2018, Misha Shafi revealed on the micro-blogging website Twitter that she was subjected to sexual harassment on various occasions by singer Vadakar Ali Zafar. The case has become so popular in Pakistan that even after almost two years, the media still gives coverage to the case on a priority basis. After the appearance of Misha Shafi, other women of Pakistan showbiz industry also got courage and they also openly expressed on social media about the events that have happened to them. 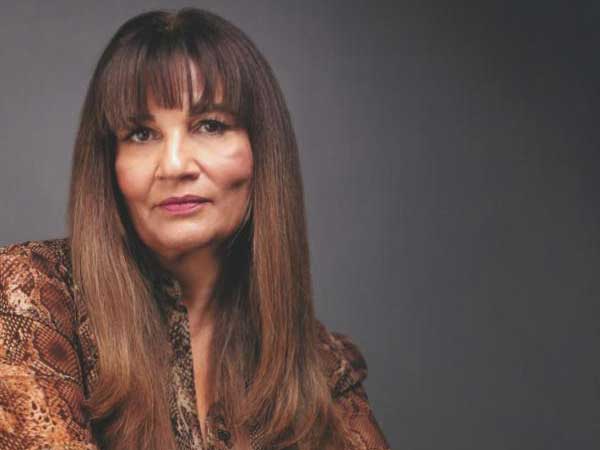 Pakistan's renowned choreographer, actress, model, social worker and event management CEO Fariha Altaf has also suffered from childhood sexual harassment. Fariha Altaf recalled the incident with her on social media, saying that she was first subjected to harassment by a cook working at her house.
When Fariha Altaf told her parents about the incident, she punished the cook but was told to keep her mouth on the matter. He said that it was not a case that he was silent. 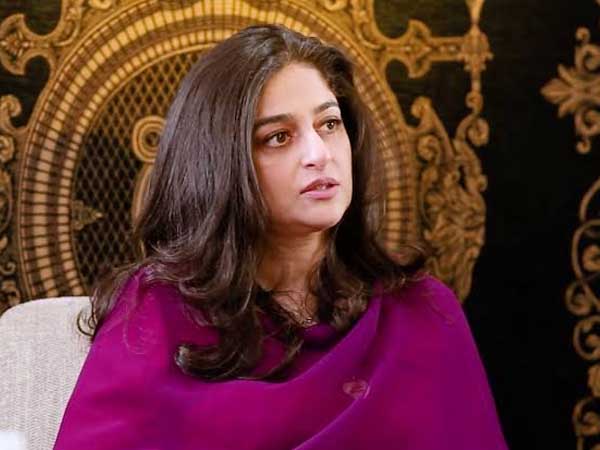 Nadia Jameel is one of Pakistan's most famous actresses, but today she is named among the leading women who raise their voice against sexual violence against women and children. Nadia Jamil said on social media about the incident with her, saying that she has been harassed not once but in childhood.
He was first subjected to harassment by Qari Sahib, who taught him the Qur'an, and then the driver of his house-made Nazi activities with him. In addition, he was subjected to sexual harassment on several occasions. 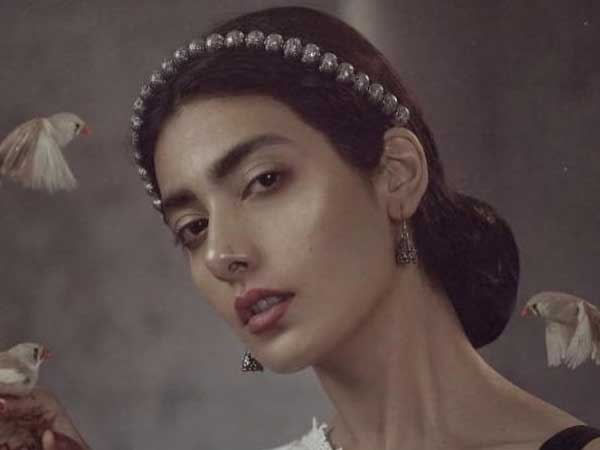 Fashion model and actress Iman Suleiman is the supporter of the May 2 campaign and under this campaign, she also shared the harassment incident with the people. However, he did not say who harassed him. Iman Suleiman also announced the boycott of the Lux Style Award this year in solidarity with Misha Shafi. 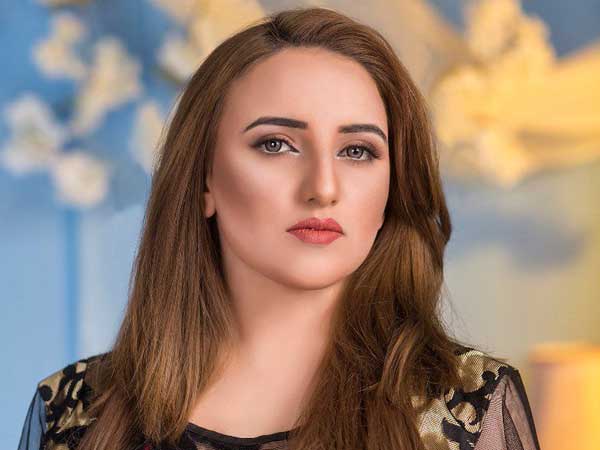 Harik Shah, a talk show star, recently shared a video of Narowal with him in a public place, saying that during a ceremony he was harassed by locals. Harim Shah used the hashtag tag of Mayo to describe how shameless people are in this world. Later on, Harim Shah shared another video and said that during a Dubai ceremony, Pakistani men not only harassed them but also pushed them. Do you treat your women like this? 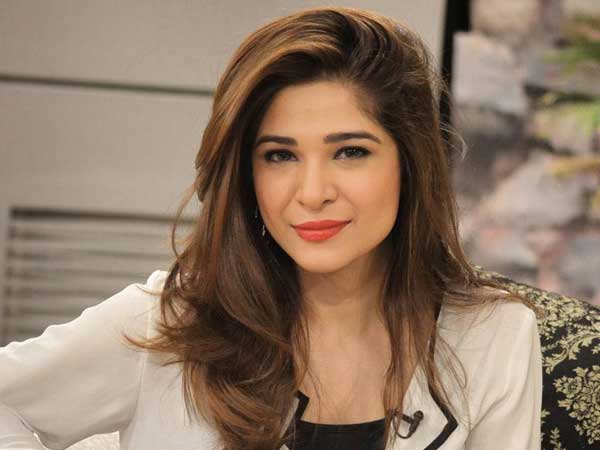 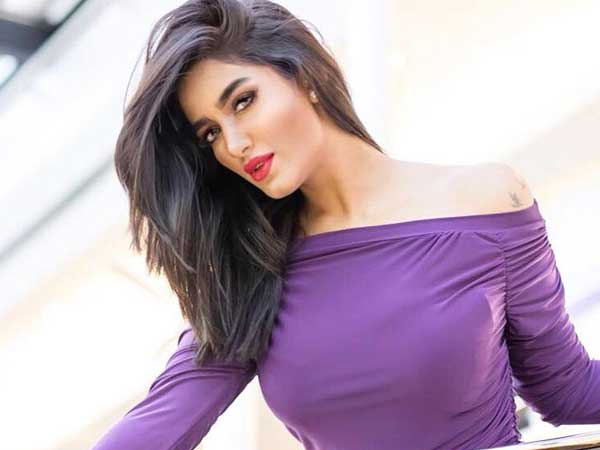 VJ and model Matera are always criticized by their dress and style. During an interview, he said he was harassed by several people while working at showbiz. In addition to his bold style, he has often been treated with contempt.