Pirates of the Caribbean Announced to Play by Female Lead

Leading Hollywood filmmaker Studio Disney has announced that the production of the film 'Pirates of the Caribbean' based on the female lead will begin soon. Two years ago, it was reported that Disney Studios wanted to transform Jack Sparrow, a well-known character from the popular movie Pirates of the Caribbean, into a woman instead of a man. 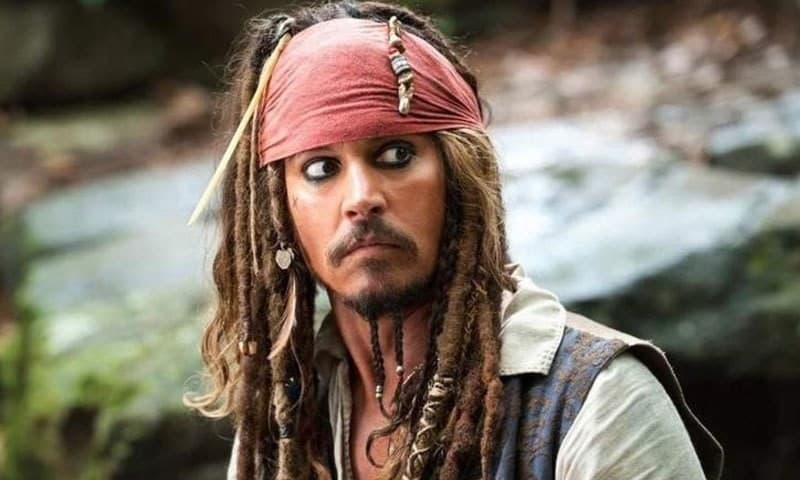 There were reports that Jack Sparrow's character would be replaced by a female character, Captain Reid, a character who is part of Disneyland and Disney World Rides. However, now the news has come out that the film studio will make a separate film series of the main character of the woman instead of changing the character with the woman. 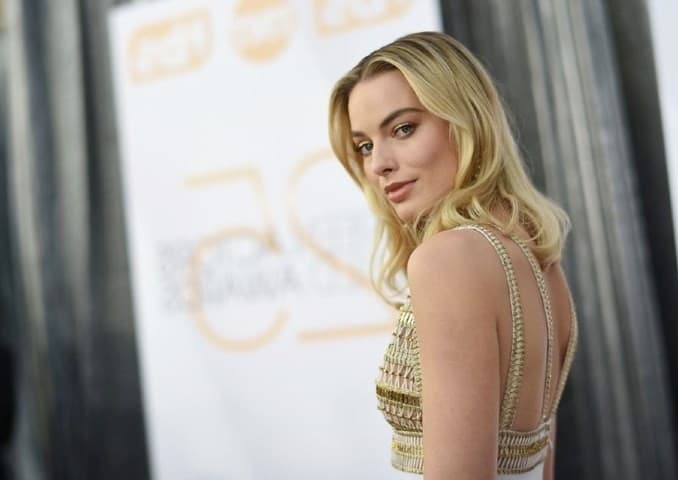 Margot Robbie, a 29-year-old Australian actress, will be cast in the first film of the female lead role in the series, and the story of the film will be very different from the male characters of 'Pirates of the Caribbean'.

It is too early to say when the film will be released and which other cast members will be in the cast. However, it is expected to start shooting by the end of next year. Johnny Depp, a 54-year-old actor, has played the lead role in the popular film series "Pirates of the Caribbean" and has released five films in the series.

Two years ago in 2018, there were reports that Jack Sparrow's male role in 'Pirates of the Caribbean' would be replaced by a female character, Captain Reid, but now there are rumors that a new film series based on the same character is being launched.

Although it has been confirmed that the male character in 'Pirates of the Caribbean' will no longer be eliminated and a separate film series based on female characters will be made, Disney Studios has already announced that Johnny Depp will not be cast in more films.

Pirates of the caribbean Johnny depp

Related Posts
Sanam Chaudhry Explained the Reason for Withdrawing From Showbiz
Maya Ali announced to quit social media
Saba Qamar signed another film just before the release of 'Kamli'
Forced to Shoot Naked Scenes
People Were Deceived When They Saw a Girl Like Mahira Khan
Humaima Malick on Fire
Sarwat Gilani's response to critics on Giving a kiss to her husband,
I was sick, but now I'm healthy, Madonna confirms she has had coronvirus