According to details, Kubra Khan, a prominent Pakistani showbiz industry actress, attended her sister WALIMA which photos she shared on a social networking site that went viral. 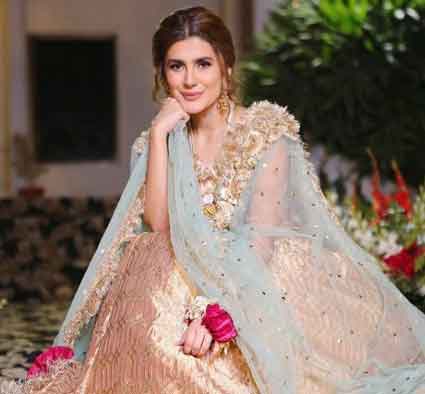 As can be seen in the photos, Kubra Khan looking very beautiful, Kubra Khan posted six photos on Instagram.

Kubra Khan's photos being widely liked by fans and fans have been expressing their views on this.

It may be recalled that Kubra Khan started her film career in 2014 with the comic film “Na maloom Afrad”. Kubra showed the acting side with actor Mohsin Abbas Haider. 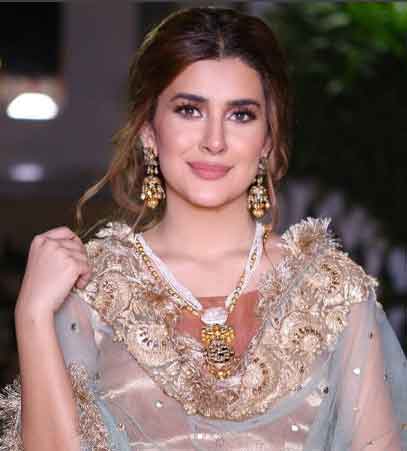 Remember that in a statement in November last year, Kubra Khan said that if she could not balance things, she would say goodbye to the industry.

Kubra Khan said that she realized the spiritual changes that were coming to her last year after which her life and thinking started to change.

The actress said that the awards received from the showbiz industry have no significance to God. And maybe I thought that I don’t want to be scared to go to the Lord on death.

Iman Ali was a favorite until I met her, Fahad Mustafa