After the old video of the famous TV host Amir Liaquat Hussain's game show with his son went viral on social media and many people were shocked.

Amir Liaquat Hussain was found unconscious at home on June 9 and was rushed to Aga Khan Hospital, where his death was confirmed.

Amir Liaquat Hussain was buried without an autopsy and some people had expressed concern over the absence of an autopsy, however, his family refused to conduct an autopsy.

While the video of Aamir Liaquat's son offering funeral prayers went viral and people were shocked to see his video, now people are shocked even after the old video of both father and son came to light.

In the viral video of 2017, in the game show 'Aisa Chale Ga', Aamir Liaquat can be seen asking a question to his son and his son is seen sitting in the general audience.

In the video, it can be seen that Ahmed Amir could not answer the question asked by the father, to which the father jokes with him and says that his son dubbed his name.

In the video, Aamir Liaquat can be seen joking with his son and he further tells his son that he does not allow them to touch him at home but in the game show he will teach his son a lesson in front of everyone.

Later in the show, Amir Liaquat also orders his son to cut his beard with scissors and finally asks the game show team to give his son an empty bottle of water as a reward. 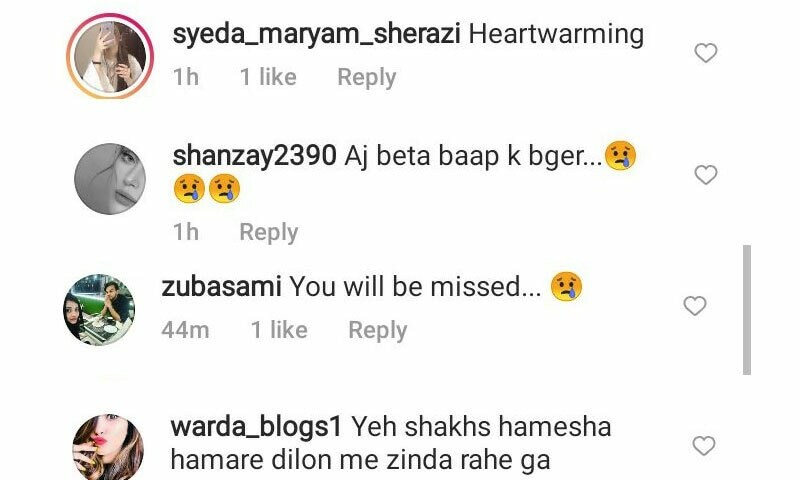 After watching the video of Amir Liaquat Hussain and his son Ahmed Amir, many people became impatient and in the comments they prayed for forgiveness for the deceased while praying for patience for their son. 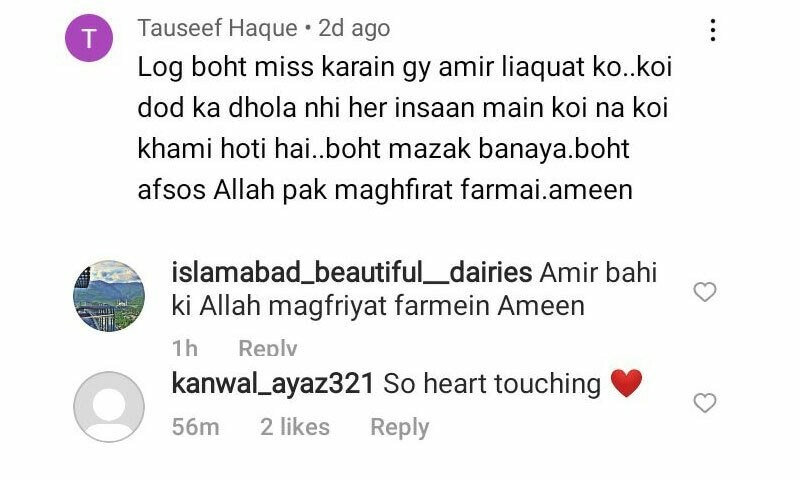 Many people are praying for Amir Liaquat Hussain and remember him as a person who makes everyone laugh.