At the same time, the authority has directed to harmonize the content of the said drama “Fitrat” with the code of conduct of PEMRA. It is to be noted that the content of Nature drama was being objected to by the social media users that the content of the drama is against our moral values. The story of this drama serial 'Fitrat', which is aired on a private TV channel, revolves around a middle-class girl, Fariah, who wants to get money through wealth shortcuts. 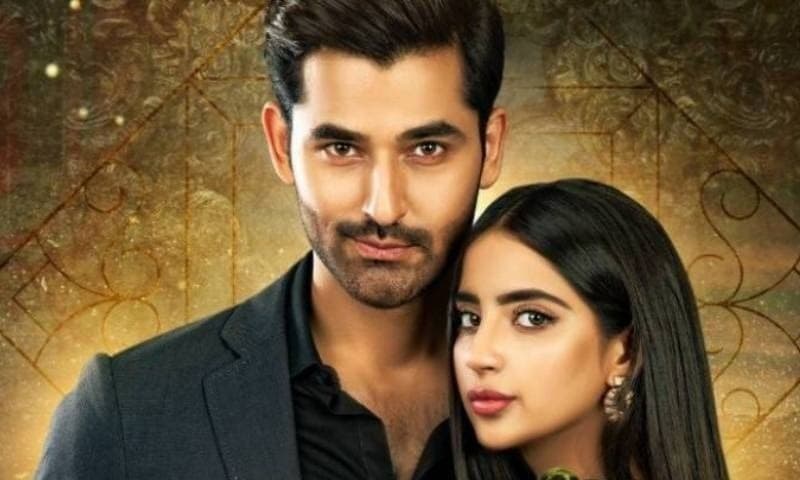 Unlike Fariah, the play portrays his younger sister as hardworking and honest, who strives to succeed in life on her own. The Fitrat drama shows Fariah secretly marrying Shahbaz, a man from a wealthy family, who later divorces her after his wife's identity is revealed.

The drama shows that after divorcing her husband, she remarries her younger brother Arbaaz and the purpose of the marriage is only to gain wealth.

American TV producer Dead due to Corona, CNN anchor diagnosed with the virus

Related Posts
Zoya Nasir Ended Her Engagement to German Youtuber Who Converted to Islam
Ruposh Drama Review, Cast, Release Date, OST, and Storyline
Justin Bieber Exploited me Emotionally, Selena Gomez
If Salma Zafar Was Not Get Paid Then Why Did She Work With Us for 7 Years?
Campaign Case Against Ali Zafar: Challan Accepted Against Mesha Shafi and Others
Ayyan Ali Also Released the Official Video of Her First Music Album
Actress Ushna Shah Termed the Suicide of Fashion Blogger Dr Maha Shah as Murder
Mawra Hocane calls for execution of 8-year-old Hooz Noor killers