The politically acclaimed filmmaker Aziz Jindani's animated film 'The Donkey King' has been released on the English language web streaming website Amazon Prime in the US and UK after setting a new record of popularity. 'The Donkey King' was first released in Urdu in Pakistan in 2018 and the film was well-received due to its story. 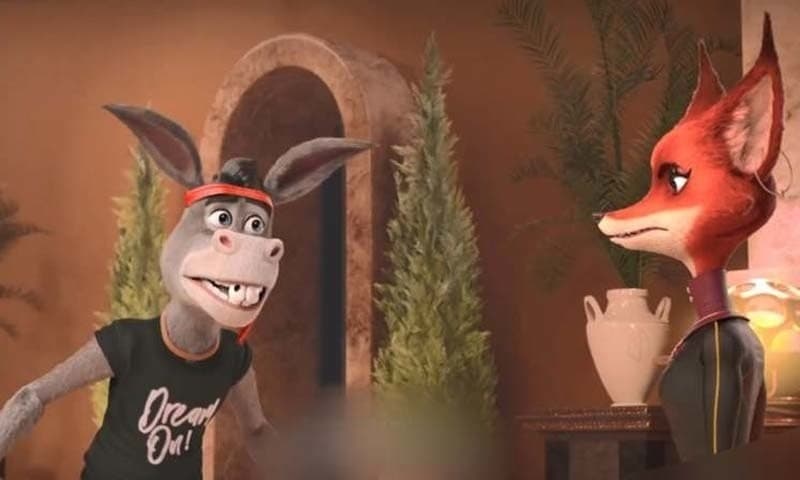 The donkey is ready to become a king only after being explained by a cunning fox, but the story revolves around his choice and many interesting incidents come to light. The film made a record in Pakistan, after which the film was dubbed and released in Spain and Russia. The Donkey King is also the highest-grossing Pakistani animated film to date and has been translated into a total of 10 languages.

According to filmmaker Aziz Jindani, The Donkey King's story was released on Amazon Prime at the behest of British and American film fans. He said that thanks to the story, the film is becoming popular globally and people all over the world are wanting to see the animated film.

Rethink when you call us kanjar n Meerasis: Samina Peerzada