Pakistani actor has been Named Pakistan's most Attractive Male of 2019

KARACHI: Pakistani actor Babal Ashraf has been named Pakistan's most attractive male this year in a list released by foreign newspaper 'Eastern Eye'. 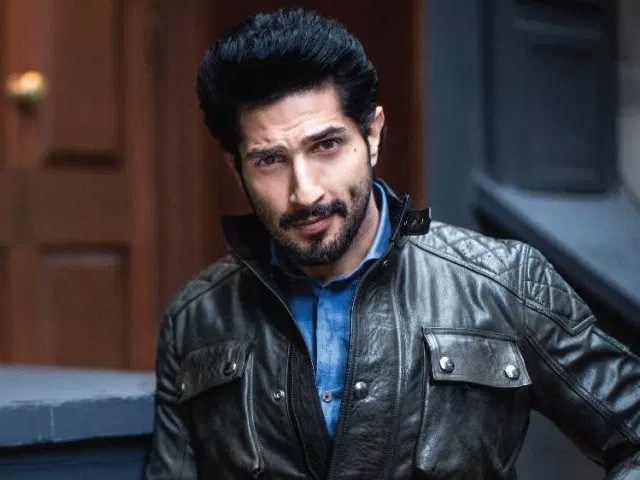 Pakistani actor Bilal Ashraf's fans are crazy and his fame has grown even more when foreign British Asian newspaper 'Eastern Eye' named him Pakistan's most attractive man this year in 2019.
Not only this, Bilal Ashraf is the only Pakistani actress to have made it to the top ten of the newspaper's list. Bilal Ashraf was honored by his fans in a vote in which he was found most attractive.
In this regard, the actor expressed happiness that he was happy to be part of the list and did not expect the award. This joy gives them the courage to make the work even better, he said. Other artists on the list include Mohsin Khan, Tiger Shroff, Zayn Malik, Virat Kohli.

How to Write an Application Letter (Online Guide)

Related Posts
19 years have passed since the Malka Taranum Noor Jahan left the world
Nada Yasir Faces Criticism for Showing 'mother-in-law and Daughter-in-law' Quarrels
Is Gigi Hadid expecting a baby before marriage
Hira Mani Revealed, What will happen in the last episode of 'Mere Pas Tum Ho'?
Prince William and Princess Kate had a day with the Kalash People
The court restrained the NAB from arresting Shahbaz Sharif
Actress Sadia Ghaffar tied a knot with Hassan Hayat
Adnan, I'll be back soon, Adnan Siddiqui write a long note for Irfan Khan on social media