It was announced in November this year that the first 'Pakistan International Screen Awards' (PISA) ceremony will be held in Dubai, UAE, in February next year.
And now the first international Pakistani film, TV and social media awards nominations have also emerged. 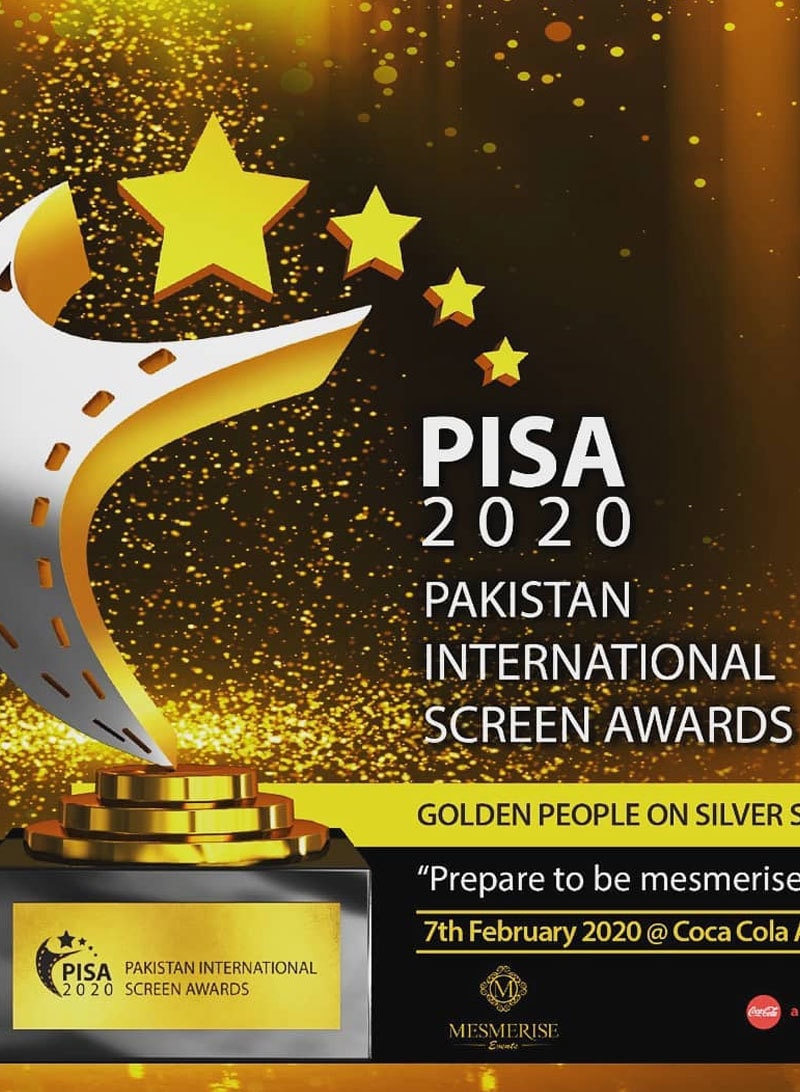 Related Posts
Yumna Zaidi describes faith in Allah in the language of poetry
Attractive faces of the world include 2 Pakistani actors, But actors fail to make place
Mahira Khan declared as the fourth attractive woman of 2019
Happy Eid to the Fans From Showbiz Personalities and Also Appeal to Caution
Why Asim Azhar's Criticism and Advice on 'Tum Tum'?
Hira Mani Revealed, What will happen in the last episode of 'Mere Pas Tum Ho'?
Mahira Khan included in the 20 most beautiful women in the world
Showbiz Personalities Angry Over Rains in Karachi