Our Technical Department Has Not Gone That Far So the Color of Drama Can Be Seen in the Film, Usman Mukhtar

Talking about Pakistani film industry, Pakistani actor and director Usman Mukhtar said that our technical department has not gone so far so the color of drama can be seen in the film.

In an interview to Urdu News, Usman Mukhtar, referring to films made in Pakistan, said, "Our technical department has not gone that far. We have cinematographers, but not so many who fully understand the film. The color is visible. He said that the Pakistani film industry was just beginning to recover when the corona virus came but of course everything will get better gradually. 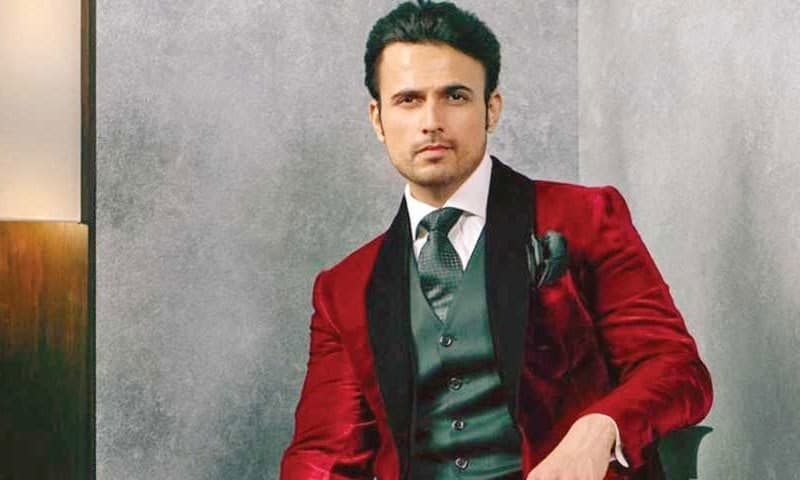 Usman Mukhtar has also acted in two films and last year his film 'Bench' won the Best Short Film award at the South Short Film Festival in New York. In addition, a film is also ready for release. Regarding acting in films, Usman Mukhtar said, "Every actor has a dream to make a film and whoever has an offer of a good film must do it."

Regarding not acting in any comedy drama or film, Usman Mukhtar said that comedy dramas are not made in our routine, a comedy play is made on Eid, besides, comedy roles are not kept in dramas. He further said that if he gets a good comedy character, he will definitely do it and he will do it with great enthusiasm.

Usman Mukhtar said that I want to get rid of the impression that I am a serious actor. Asked about the seriousness of the characters in real life, Usman Mukhtar said, "I am not as serious as I think. I joke a lot with friends and relatives who are close to me and know me." It's a different matter for me to be serious. "

Referring to his role in the recently aired drama 'Hum Kahan Ke Sachey Thee' on a private TV channel, Usman Mukhtar said that his role is that of a boy who went abroad at an early age and studied there. He also got a job while his family is in Pakistan. When he comes back, he gets stuck in what kind of family issues.

Usman Mukhtar said that he did this drama because it was written by Umera Ahmad, directed by Farooq Rind and besides Huma Nawab, Kubra Khan, Mahira Khan, the cast is also very strong.

He added that it is also a 'mystery drama' which will definitely be liked. Talking about theater, Usman Mukhtar said, "Theater is like an academy where there is a lot to learn." He said that discipline and professionalism come to the artist through theater and he finds out what acting is all about. 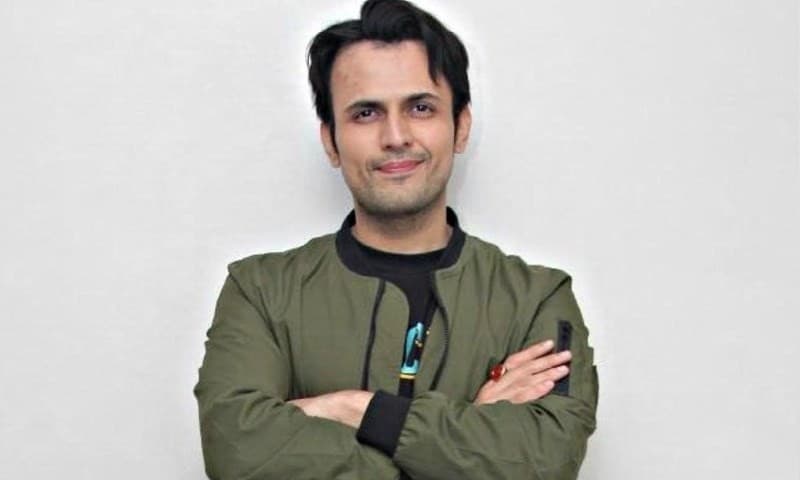 Regarding stepping into the world of acting, he said that he was first offered to work on TV in 2012 and Faisal Qureshi was also in the play but he refused at that time because he wanted to work as a director. Were Usman Mukhtar said that then in 2017 he acted in the drama serial 'Anna' and then the series started.

Regarding the allegation of harassment against the fellow artiste, Usman Mukhtar said, "I don't want to say anything right now because the matter is going to court."

And The Nominees For 3rd Hum Awards Are