The Academy of Motion Picture Arts and Sciences and the ABC Television Network, the world's most prestigious film awarding companies, have postponed the Oscars due to the Corona epidemic. It has already been reported that Oscar Academy organizers are considering postponing or canceling the awards ceremony, but this has now been confirmed.

The 93rd Oscars were scheduled to take place in late February, but will now take place on April 25, 2021. 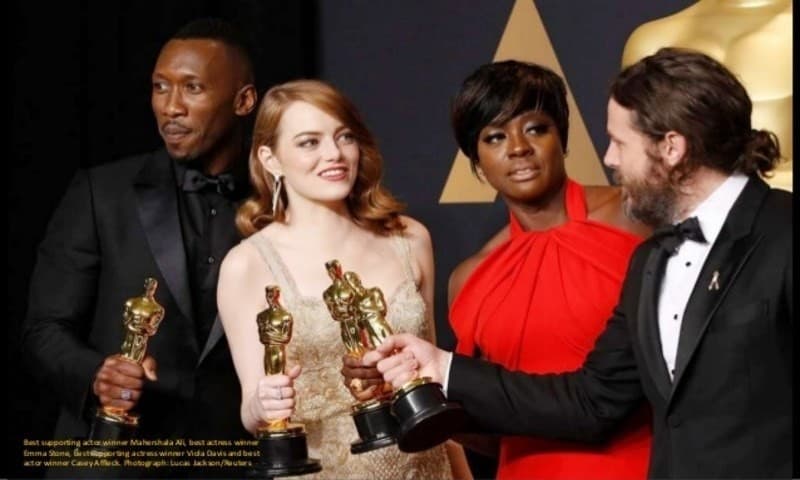 According to the academy's board of governors, the inauguration of the Museum of Motion Pictures has been postponed to April 30, 2021, instead of December 2020, and will probably take place next year. The academy also extended the nomination dates for the films, explaining that nominations would now be announced on March 15, while the academy would release the final list of nominees by April 15.

The 93rd Awards Ceremony will be held in Los Angeles on April 25, 10 days after the list of film nominations is released, however, it is not clear whether the Awards Ceremony will be the same as every year or will be limited or shortened in view of Corona. It is to be noted that due to the outbreak of Coronavirus, while the shooting of films was canceled by closing cinemas all over the world and the release of films was stopped, other film events including Cannes Film Festival have also been canceled due to this.

While films have not been shown in the world for the past few months due to a lockdown to prevent the spread of the coronavirus, the Oscars also amended its rules in March this year to award these films. Announced nominations for which could not be released due to Corona. A few days ago, the Oscars announced further amendments to the nomination of films and said that now only those films will be nominated in which the services of actors and technical staff of all colors and races will be hired.

Related Posts
The selfie of Mahira Khan went viral on social media
The Story of Three Disabled Pakistani Women Reaching the Pyramids of Egypt Alone
Abuse of children, Bushra Ansari demands the camera in madrassas
Mulan's Release After Tenet is Also Delayed
Farhan Saeed's Photoshoot With Iman Ali Goes Viral
Can You Identify the Most Popular Actor From This Childhood Photo?
The Wedding Ceremony of Saboor and Ali Ansari Ends With Walima Ceremony.
Comparing Modi to Hitler, international artists have also spoken out cruelly