In view of the precautionary measures of the Coronavirus outbreak, where weddings have been banned worldwide, many countries have now begun legalizing online marriages.

Under the precautionary measures to avoid the Coronavirus, where couples from Indonesia to India are marrying online, governments from the UAE to Lebanon and New York are also Have allowed getting married couples online.

Yes, the state of New York, the largest US-infected state with the Coronavirus, has announced that those wishing to get married can now marry online. 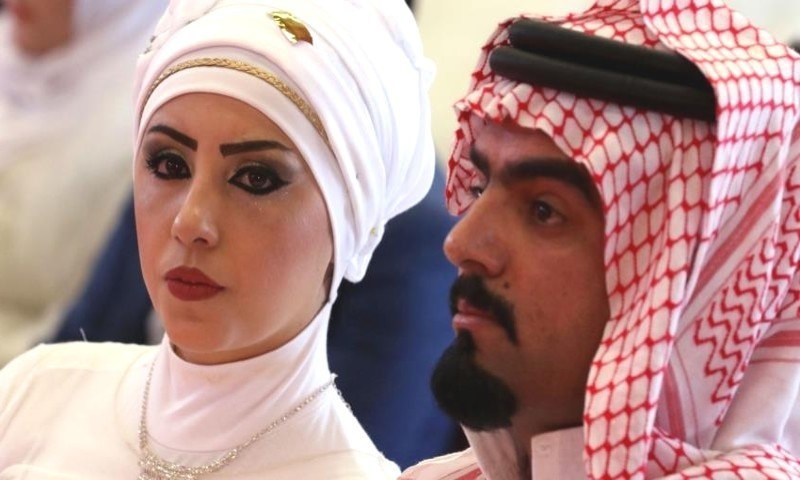 UAE recently legalized online weddings
The Governor of the State of New York, Andrew Cuomo, stated in his tweet that he had signed an executive legal decree, under which people would now be able to obtain an online marriage certificate.

In her short tweet, she said that married couples will be able to get married at home through online videos and that people online can share their happiness.

In this regard, the technology firm The Verge said in its report that the state government has allowed government officials and religious leaders to issue marriage certificates to marry any aspiring couple online.

Thousands of couples were unable to get married in New York because of the Coronavirus, and because of the closure of public offices, they were having difficulty obtaining marriage certificates, after which the government issued a special decree.

Under the new order, couples wishing to get married can get their wedding ceremony online from any religious figure, including obtaining an online marriage certificate from the nearest government office in their area.

Online marriage is on the rise in countries such as Indonesia

Some Scenes of Quaid-e-azam Zindabad Are Copied, Admits the Filmmaker