Recently, Bollywood action hero Varun Dhawan got married and was congratulated on a new life by showbiz personalities. Among those who congratulated him on his new life was well-known photographer Rohan Shrestha, who has been rumored to be getting married to Bollywood villain Shakti Kapoor's daughter Shraddha Kapoor since 2019. 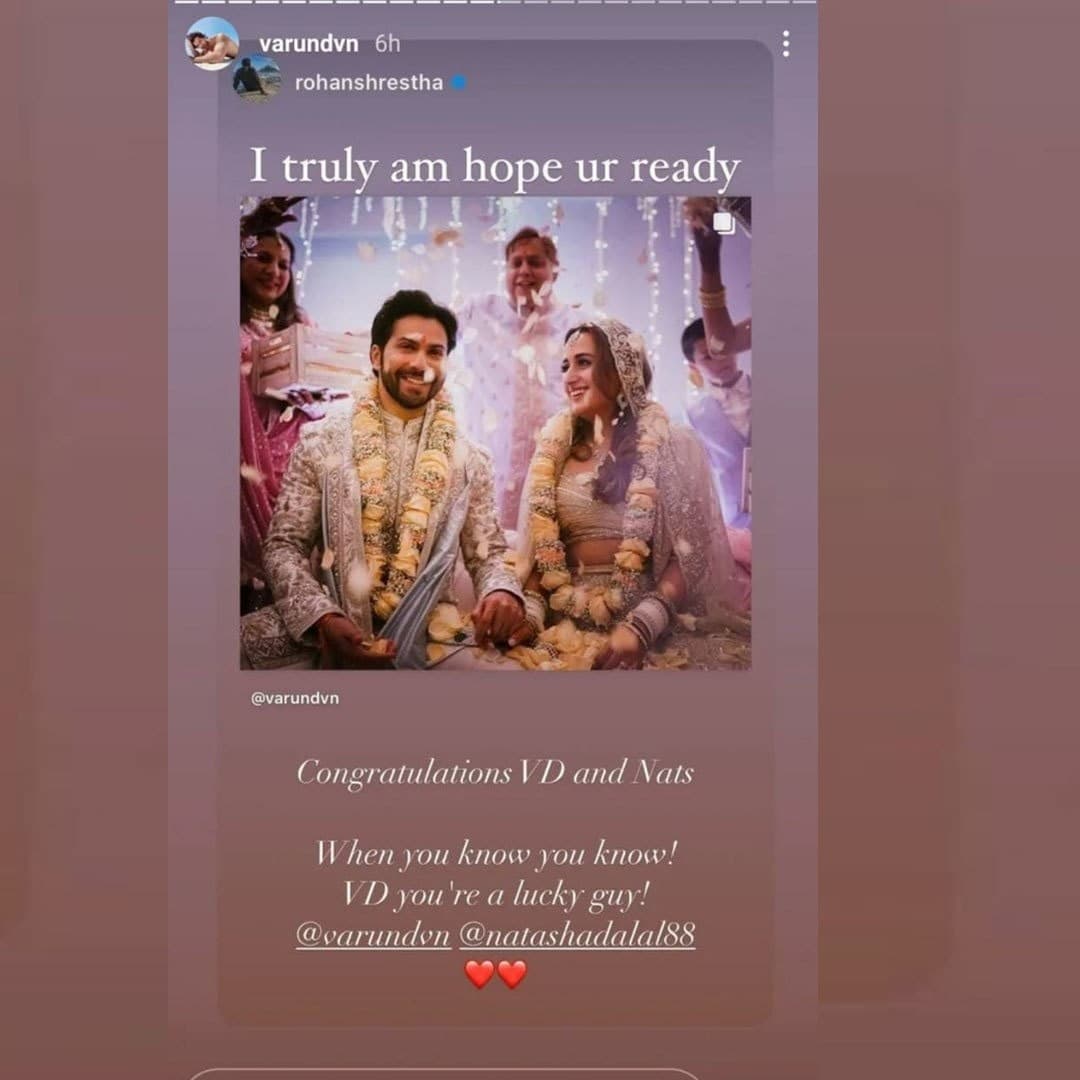 However, the two did not explicitly mention the marriage, although they were seen together. In a recent interview with the Times of India, Shraddha Kapoor clarified in response to a question about marriage that she does not have time to get married yet. Shraddha Kapoor had said in the interview that she is busy shooting a lot of films, so she has no time for other matters including getting married. However, he did not elaborate on his relationship with Rohan Shrestha. In the same interview, Shraddha Kapoor had also revealed that Varun Dhawan used to sacrifice himself to her at an early age, however, Varun Dhawan never showed love to her. 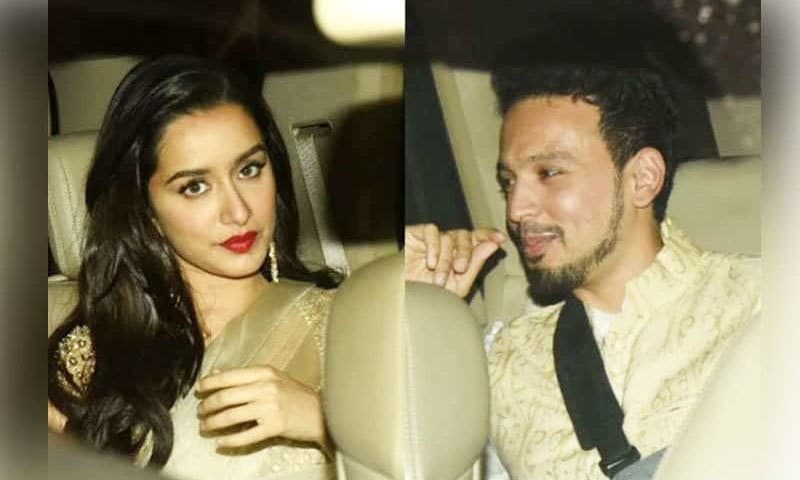 Related Posts
Video of Maya Ali Playing Cricket on the Street Late at Night Goes Viral
Actress Beenish Raja Got Married?
Demand for bridal mask has increased in Pakistan
Urdu language is the cause of disputes and differences among Muslims?
Will Bilawal and Maryam Nawaz Become Our Leaders? Amina Ilyas
Hania Amir accused of copying Alia Bhatt's style
Instagram hit the celebrities
Birth of a human-faced goat baby, Horrible photos