Omar Sharif was scheduled to leave for the United States at least a week ago for treatment, but his departure was delayed due to other issues, including the arrival of an air ambulance in Pakistan and the issuance of the actor's visa. An air ambulance had arrived at Karachi airport on the night of September 26 to take Omar Sharif to the United States, but his departure was delayed due to the actor's sudden illness.

Umar Sharif sb is on his way to the airport for his flight to Washington. Plz remember him in ur prayers

Omar Sharif was kept in the care ward (CCU) for a day after his condition deteriorated and was released on September 28 after his health improved. Omar Sharif was flown to the United States on a Canadian Air Ambulance flight IFA 1264 after 12 noon on September 28. On the actor's departure, Sindh government spokesman Murtaza Wahab also tweeted and appealed to the people to pray for his recovery.

In addition to the patient in the air ambulance, 6 people including his family and members of the ambulance crew also left for the United States. Omar Sharif has been ill for the past month and a half and was undergoing treatment at the Aga Khan Hospital in Karachi. Apart from heart disease, he is also suffering from kidney disease and diabetes. 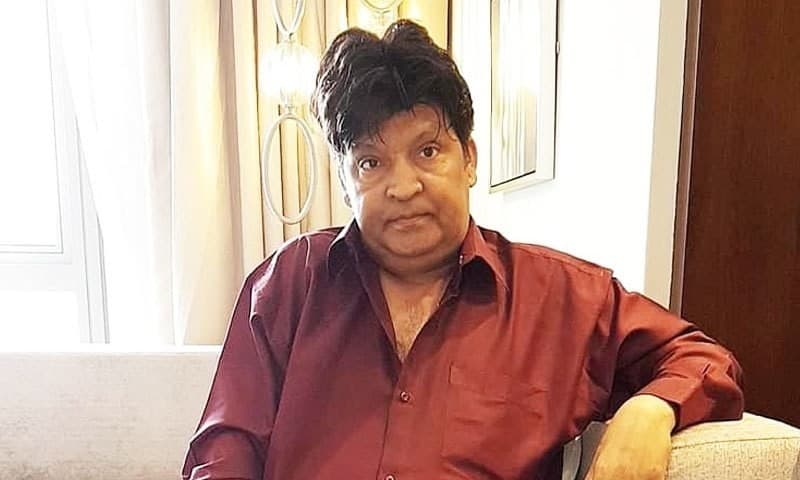 In the United States, Omar Sharif will be treated by a team of 10 doctors and members of the medical staff at George University Hospital in Washington, D.C., including actress Reema Khan's husband, Dr. Tariq Shehab. A few days ago, Dr. Tariq Shehab had said with reference to Omar Sharif's illness and treatment that the comedian has a heart condition but he also has kidney problems and diabetes. 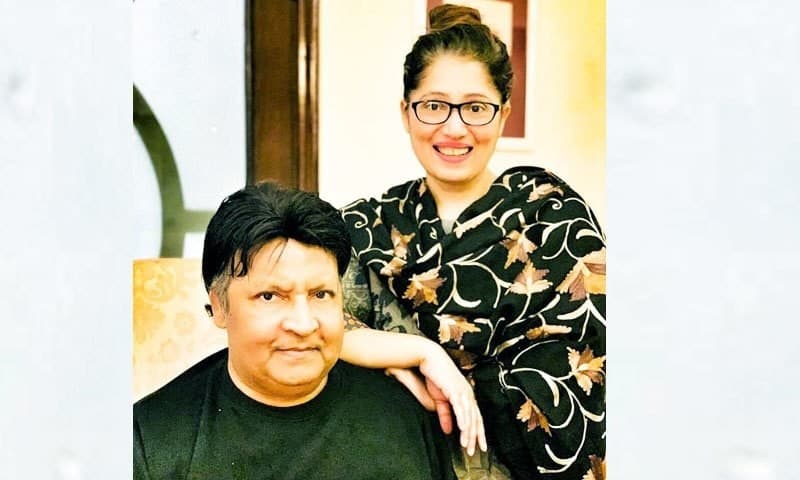 According to Dr. Tariq Shehab, a 'wall' of Omar Sharif's heart has stopped working and the blood that has accumulated in the heart is going back to the 'lungs', due to which the actor is also having difficulty in breathing. ۔

Omar Sharif is reported to be accompanied by his third wife Ghazal Zarin and son Jawad Sharif. File photo: Instagram
Dr. Tariq Shehab had said that Omar Sharif would not have 'open heart surgery' but would go inside and connect his weak 'wall' with another 'wall' and the process is quite complicated. 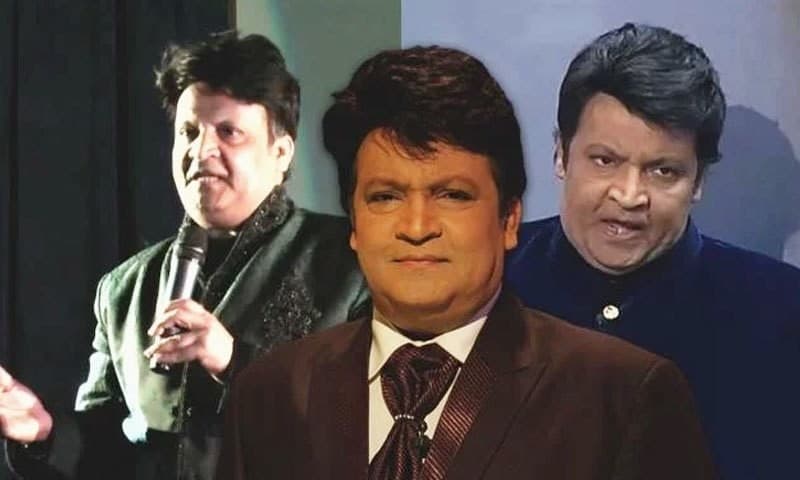 He said that there would be a total of 4 surgeons, medical personnel operating medical devices and providing medicine and a total of 10 people would be part of the team treating Omar Sharif. He had said that the main process of connecting the 'walls' to each other by going inside the heart of Omar Sharif is 4 to 6 hours but overall the whole process will take more time.

Dr. Tariq Shehab had clarified that the medical procedure for the treatment of Omar Sharif is new and the said procedure is not done in many countries of the world while its facilities are available in a few big hospitals in the United States as well.