Legendary comedian, host and actor Omar Sharif's member of the team that treated him in the United States, Dr. Tariq Shehab of Pakistani origin has clarified that the rumors spread about the actor's illness are false, he has a heart condition but the host has kidney problems. And there is diabetes.

Dr. Tariq Shehab, a cardiologist and husband of actress Reema in Bollywood News program 'Ab Baat Hogi', said that it was he who advised Omar Sharif to move to US for treatment and it was through his advice that the actor was airlifted. 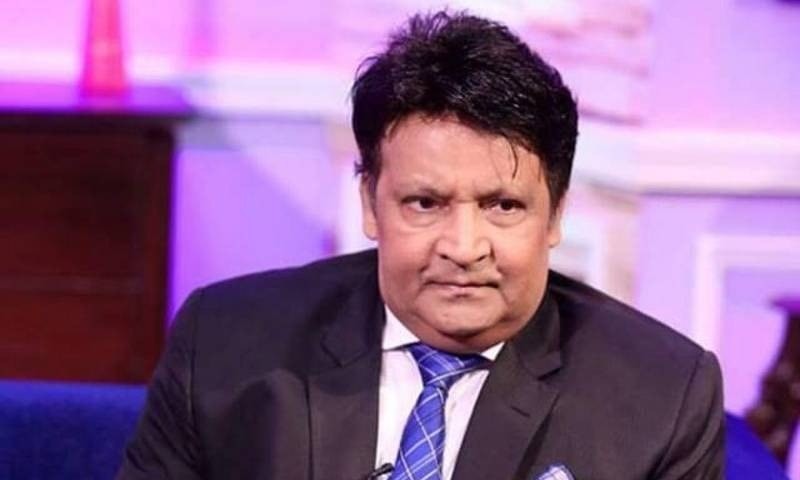 According to him, he asked Zarin Ghazal to send Omar Sharif's tests, after which he suggested that the actor be transferred to the United States. According to Dr. Tariq Shehab, Omar Sharif's heart is not bleeding but a 'wall' of his heart has stopped working and the blood accumulating in the heart is going back to the 'lungs', due to which The actor also has difficulty breathing. 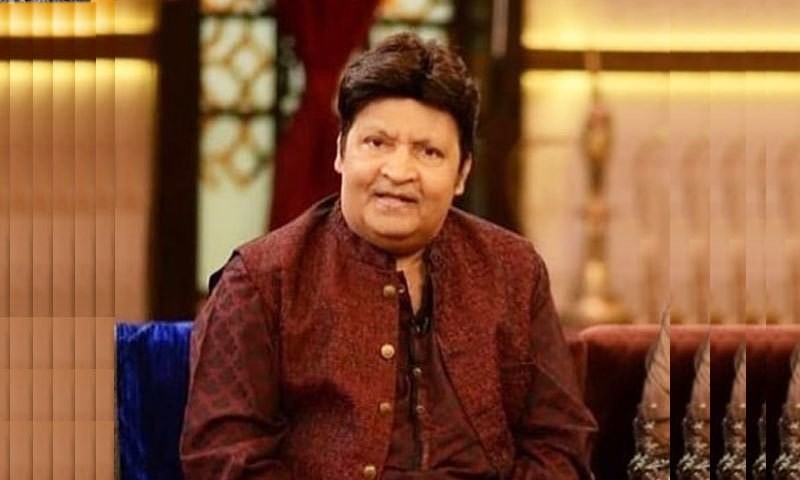 He said that in common parlance, doctors call this problem as bleeding from the heart but in reality it does not cause bleeding but the heart stops working completely. According to Dr. Tariq Shehab, Omar Sharif will not have 'open heart surgery' but will go inside and connect his weak 'wall' with another 'wall' and the process is quite complicated.

He said that there would be a total of 4 surgeons, medical personnel operating medical equipments and medicines and a total of 10 people would be part of the team treating Omar Sharif. He said that the main process of connecting the 'walls' to each other by going inside the heart of Omar Sharif is 4 to 6 hours but overall the whole process will take more time. 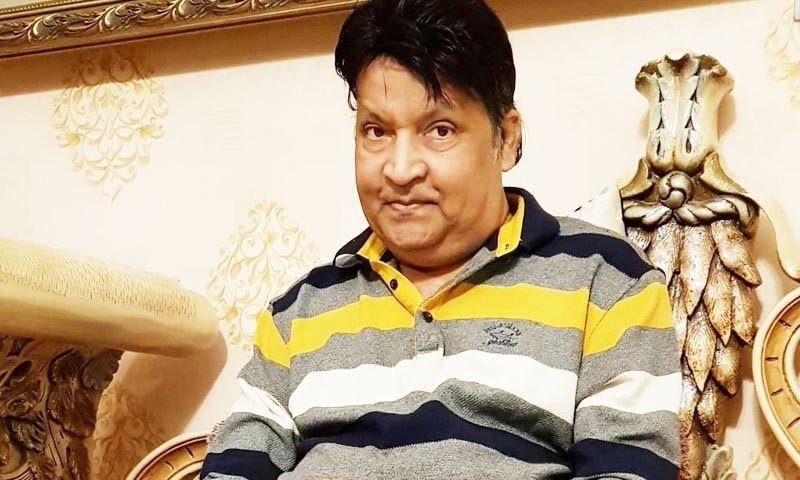 Dr. Tariq Shehab clarified that the medical procedure for the treatment of Omar Sharif is new and the said procedure is not done in many countries of the world while its facilities are also available in a few big hospitals in the United States. In response to a question, he clarified that the hospital bill for the treatment of Omar Sharif would cost US 70 70,000 to US ہزار 75,000, ie Rs.

Dr. Tariq Shehab also said that the Sindh government has provided more than the cost of air ambulance for the treatment of Omar Sharif and he hoped that with all the money the treatment of the actor would be possible. According to him, if there is a shortage of money, he will create an online fund page for Omar Sharif, as many people have approached him for financial support.

According to Dr. Shehab Tariq, after contacting the federal government, he wrote a letter to the US embassy to issue Omar Sharif's visa and the actor has got the visa. He said that it was he who suggested that Omar Sharif be transferred to the United States by air ambulance, because the actor's condition is very bad.

In response to a question, he clarified that rumors are being spread about Omar Sharif's illness, he is not suffering from any disease including dementia of cancer. Dr. Tariq Shehab confirmed that Omar Sharif has a heart condition but he has a weak kidney and he also has diabetes, which has led to an increase in his illness and some difficulties in his treatment. Will come

Omar Sharif has been ill for the past one month and is undergoing treatment at the Aga Khan Hospital in Karachi and various rumors are being spread about his illness.

Agha Ali Apologized for the Statement Regarding the Pashto Language