Even in Saudi Arabia, a country that has been giving women autonomy for the past few years, although the lockdown is currently in place due to the coronavirus, dozens of women have found employment despite the spread of the epidemic.

Among the thousands of women who have found jobs in recent months is the young Rua al-Musa, who hopes that the Corona epidemic and its male owners will not be able to separate them from her passion.

Rua al-Moussa, a 25-year-old college graduate, had been looking for a job for many years due to the country's conservative system but failed. But after the changes in the country in recent years, where she graduated, She also managed to get a job.

She got a job as an evening shift receptionist at a government agency in the capital, Riyadh, a small company with a staff of 10 women and 6 men.

By the way, the lockdown has been imposed all over the world due to Coronavirus, and Rua Al-Musa has also been confined to her home due to this lockdown, yet she is sure that the trend of employing women will not be affected by this lockdown. ۔

"I worked hard while studying and tried to get good results so that I could go ahead and get a job because that's the best choice," Rua al-Musa told AFP. Yes, but the last 4 years have seen big changes. 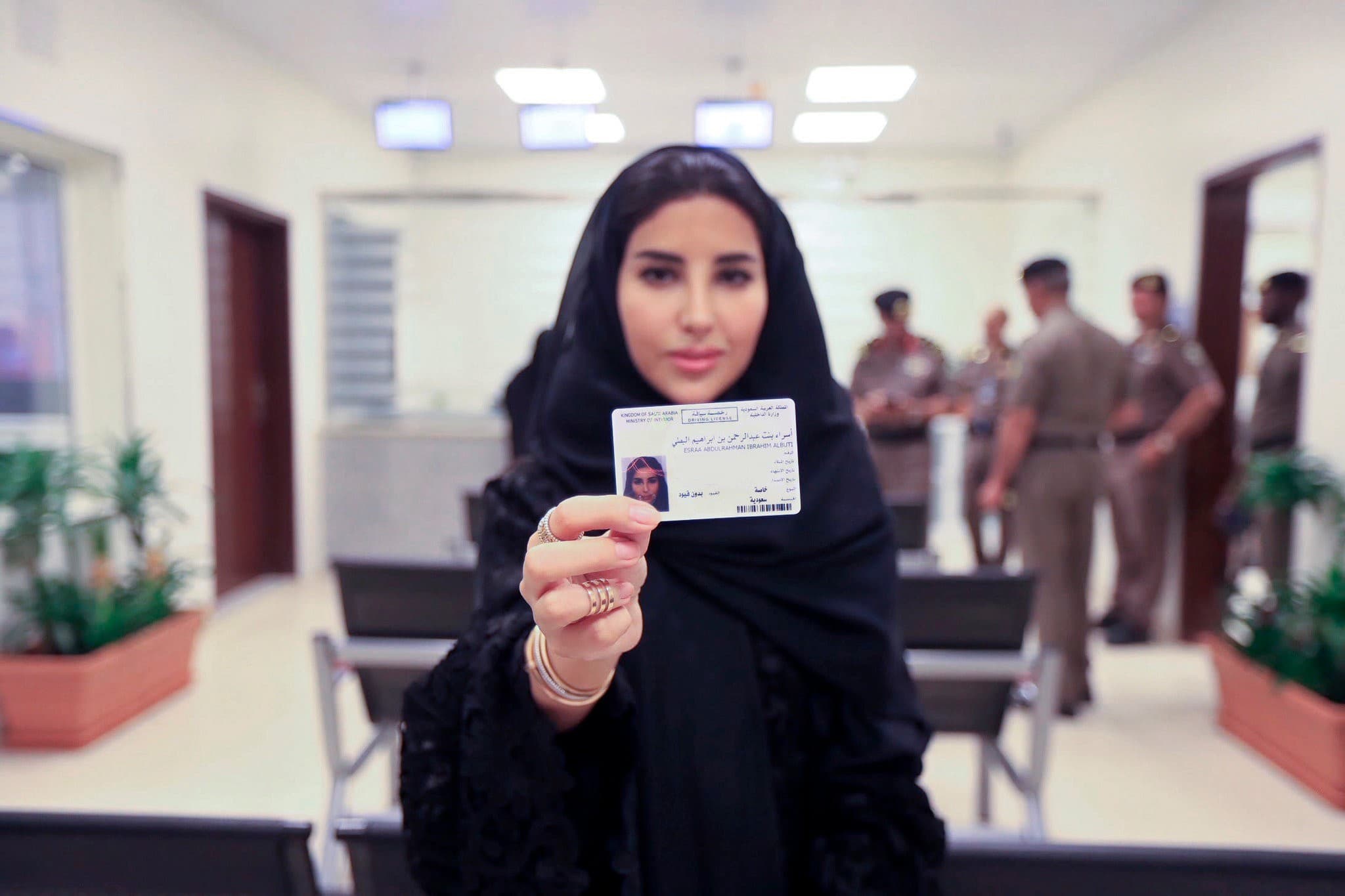 "Now almost all of my friends are employed and it seems strange if not one of them gets a job," he said.

For the past four decades, Saudi Arabia has provided limited employment opportunities for women, some of whom were only allowed to work in the health and education sectors.

In addition, the system of oppressive patronage gave male relatives the right to object to women's wishes.

But that changed in mid-2016 when Crown Prince Mohammed bin Salman unveiled his Vision 2030 plan to reduce Saudi Arabia's economy from oil to other sectors.

Later, entertainment and tourism were promoted in Saudi Arabia, and restrictions on non-employment of women were lifted, leaving millions of women employed.

Related Posts
Drama Makers' Thinking is on 'rape, Divorce, and Illicit Relationships', Mohammad Ahmed
Silence over controversial law, protesters criticized Shah Rukh Khan
Rabi Pirzada Announced to Leave the Showbiz
I make a film out of tradition so that the public can get a message
When Angelina Jolie and Adnan Siddiqui Spent Time Together
African parrots help each other like humans
Another statement by Khalil-ur-Rehman Qamar on women goes viral on social media
Aamir Khan and Faryal Makhdoom blessed with a son