Since October of last year, news about Pakistani actress Nimrah Khan's separation from her spouse has been spreading, and now her husband Raja Azam has confirmed their divorce.

Last April 19, actress Nimra Khan married in a secret ceremony at her house in which only her family and close friends were present. During a live session on the photo and video sharing platform Instagram, Raja Azam, Nimra Khan's spouse, confirmed the divorce. 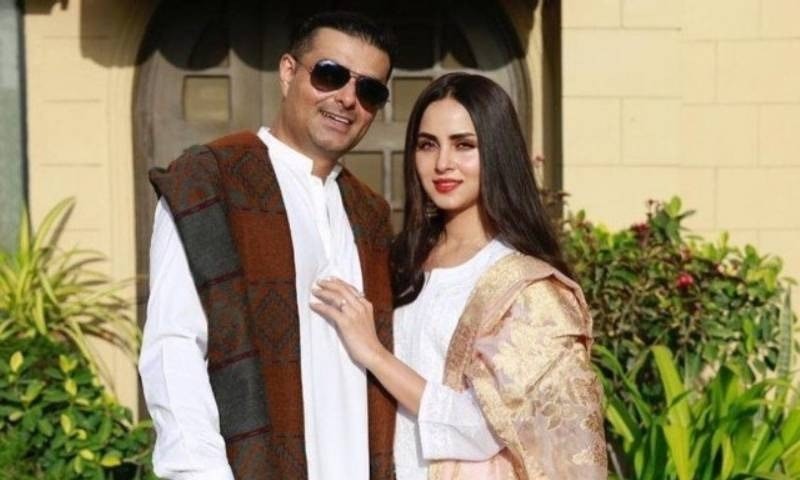 In response to a criticism, this snapshot of Raja Azam's live session has gone popular on social media, in which he revealed his divorce from the actress a few months after the marriage. "We are divorced," actor Nimra Khan's spouse can be heard saying in a video circulating on social media.

In response to another criticism, Raja Azam responded angrily, claiming that he had murdered his wife. It may be remembered that actress Nimra Khan married Raja Azam in April of last year, who, according to the actress, was based in London; however, reports of their divorce began to circulate on social media only a few months after the wedding.

Nimra Khan published images with her spouse on social media channels to announce their marriage, but she erased the photos from her account a few months later. Nimra Khan has been admitted to the hospital due to'severe discomfort.' Despite the fact that reports about Nimra Khan's divorce from her husband had been circulating for months, she has yet to publish a remark on the subject.

On Noman Ijaz's show last week, actress Nimra Khan dodged a question regarding her personal life by saying, "We can't talk about that, please." Noman Ijaz, the show's host, had found the reason for the breakup of the relationship by shifting the subject in response to Nimra Khan's remark. Is transforming. Apart from her own actions, the actress went on to say that paying too much attention to and putting value to the opinions of others is the reason for a relationship's end.

'Nowadays, people are exhibiting their relationships a lot, and a lot of attention is paid to the fact that the boy is so famous, and the lady is so famous, both in front of the camera in terms of career,' Nimra Khan had added. As they choose to engage in their play activities, they both cope with their confidence.

Ayeza and Danish Celebrate Birthday of their Daughter Hoorain