Nida Yasir Faces Criticism Over Holiday Photos With Her Husband

Actress and host Nida Yasir recently left for the US with her husband and children for a holiday. She also shared photos with fans on social media.

However, the actress found sharing photos with her husband expensive, and people criticised her and her husband.

Nida Yasir shared photos with Yasir Nawaz on his departure for the US on July 2, in which he was seen in a men's fashion shirt.

The host also wore a T-shirt with jeans pants, but despite wearing a full dress, fans criticised her and tried to embarrass her husband by taunting his wife. 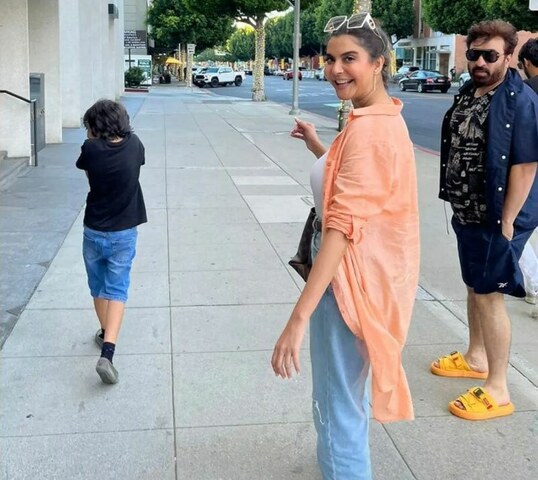 Most people addressed Yasir Nawaz and commented on his pictures, advising him to take off his wife's shirt and show his pride.

Some people commented on his pictures and wrote that his wife's clothes identify the proud man. 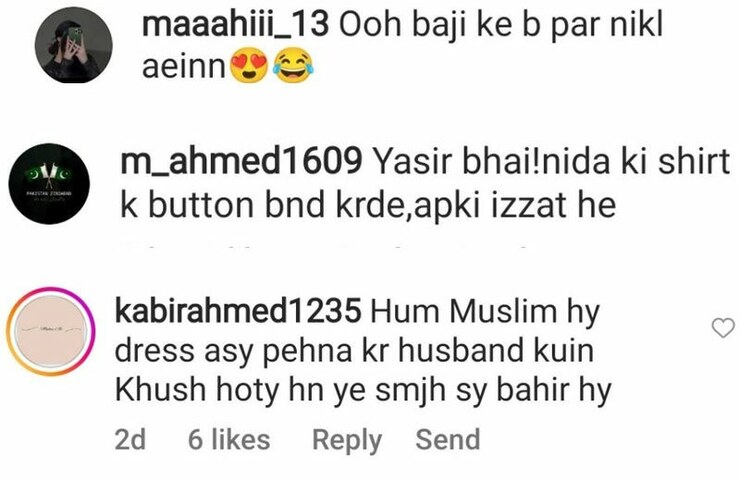 Similarly, people taught Nida Yasir not to wear a T-shirt while teaching him 'Haya' and asked him to wear a dupatta on his head.

Some people wrote that, like other actresses, Nida Yasir's dress is getting shorter and bolder. 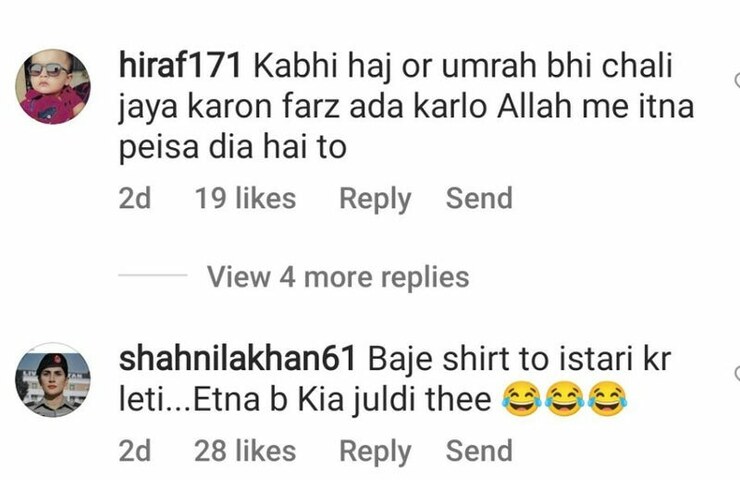 However, many people praised his pictures, advised him to spend his holidays in peace, and said he should ignore the comments of narrow-minded people. 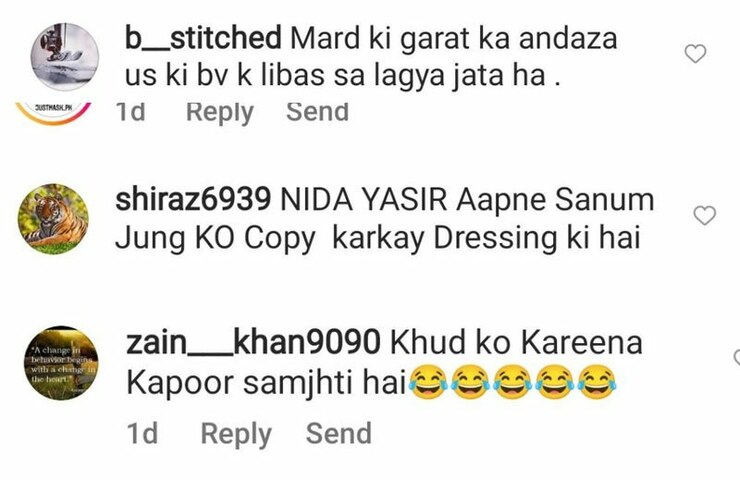 In addition to the photos, Nida and her husband Yasir also shared a teaser of the Vlog and said they would soon share the full Vlog of spending holidays in America.

The day I will not be able to act, I will commit suicide, Naseeruddin Shah