Bollywood actor Sushant Singh Rajput committed suicide on June 14 at his residence in Mumbai in the presence of friends and employees. After the actor's sudden suicide, Bollywood actors and ordinary Indians looked depressed, while the film industry once again started debating whether to ignore new actors like kinship and Sushant Singh.

A day after the actor's suicide, police released his initial autopsy, which stated that he had died of asphyxiation. Preliminary inquiries by the actor's close friends and the police revealed that the actor had been suffering from depression for some time, which led to his suicide.

Police later launched an investigation to find out the cause of his depression and also recorded statements from filmmakers, including the actor's family and his girlfriend actress Rhea Chakraborty.

However, in the last two weeks, police have not found any evidence that the actor was killed. But now some revelations have been made in the actor's final post-mortem report, after which fans once again started discussing the suicide of Sushant Singh Rajput on social media.

According to Indian newspaper India Today, the police have obtained the final autopsy report of Sushant Singh Rajput, which has the signatures of 5 doctors. The actor's first post-mortem report was signed by three doctors and in the initial report, he said that the cause of death of the actor was suffocation and hinted that he may have committed suicide.

And now their final report also states that Sushant Singh Rajput died of suffocation. The report said that the actor's nails were also perfectly clean while no sign of violence was found on his body.

The final report claims that the team of doctors did not find any evidence to support his death. According to India Today, in the final post-mortem report, the doctors did not raise any suspicion of murder in connection with the death of Sushant Singh Rajput and clearly declared his death as a suicide.

Police also recorded the statements of the actor's parents and three sisters, including his cook, laundress, and a friend who lived in the flat with him on the day of the suicide. 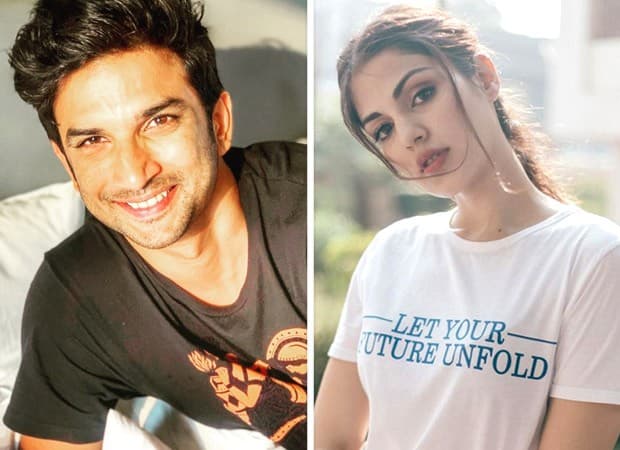 On the other hand, a lawyer from Bihar has filed a case against Salman Khan and eight other Bollywood celebrities, including filmmaker Karan Johar, in connection with the suicide of Sushant Singh Rajput.

Besides, the Indian filmmaker has also announced to make a film on the issue of actor's suicide, while Bollywood personalities have been criticized on Indian social media so far and people are boycotting them.

I will try to answer the critics with my bat, Azam Khan

Related Posts
The Actor Nick Cordero Who Fought the Corona Virus for 3 Months Has Died
Actress Sanam Chaudhry Gives Birth to Her First Child
Big Announcement of PTV for Fans of Ertugrul Ghazi
Tom Hanks, who is recovering from Corona, will donate blood and plasma
Mahira Khan's hilarious video about Pakistani brides going viral
Faryal Mahmood Was Replaced by Sonya Hussyn in the Film Lockdown
Drama Makers' Thinking is on 'rape, Divorce, and Illicit Relationships', Mohammad Ahmed
Osman Khalid Was Made a Girl, and His Picture Was Uploaded on the Dating Website.