Nawazuddin Siddiqui Decides Not to Work in Streaming Shows

Bollywood superstar Nawazuddin Siddiqui has termed online platforms as a 'trash can of useless shows' and said that he will stop working on productions made for India's fast-growing streaming market.

India's 1.3 billion people are attracted to big streaming companies like Netflix, Amazon Prime Video and Disney Hotstar, and want to make inroads into a vast and fast-growing market. According to the Indian Express, Nawazuddin Siddiqui, who is also a well-known film actor, had acted in Netflix's first Indian original series 'Sacred Games', which was internationally acclaimed in 2018. 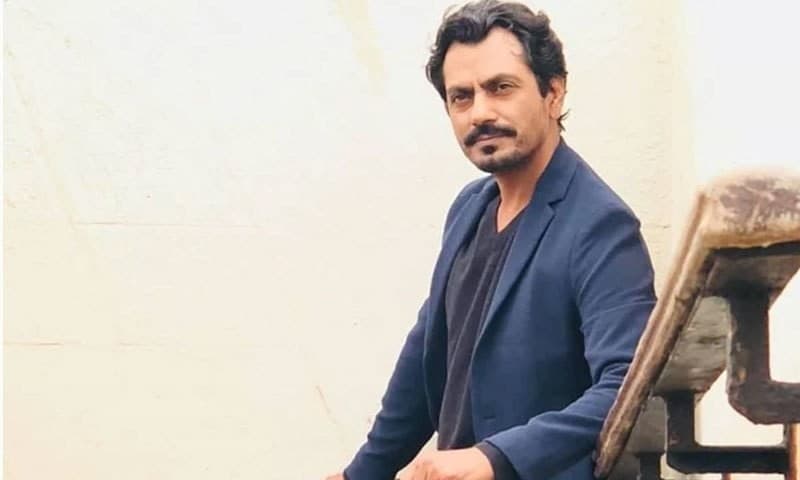 However, 47-year-old actor Nawazuddin Siddiqui had told the entertainment site Bollywood Hangama that the so-called over-the-top (OTT) web platforms have "surpassed quantity, quality". "This platform has become a trash can for useless shows. We have either shows that aren't worth watching at first or sequels to shows that have nothing more to say," he said.

Nawazuddin Siddiqui said that it has become a 'fog' for big production houses and actors. "Bollywood film producers have made lucrative deals with all the major players in the OTT field. Producers get huge sums of money to create unlimited content," he said.

The actor added that the "excitement and challenge of digital medium" that he felt while working on "Sacred Games" is over. Nawazuddin Siddiqui said, "This star system has eaten away at the big screen. Gone are the days when stars ruled." He said that before the lockdown, the leading actors used to release their films in 3,000 theaters of the country. People had no choice but now they have unlimited choices. 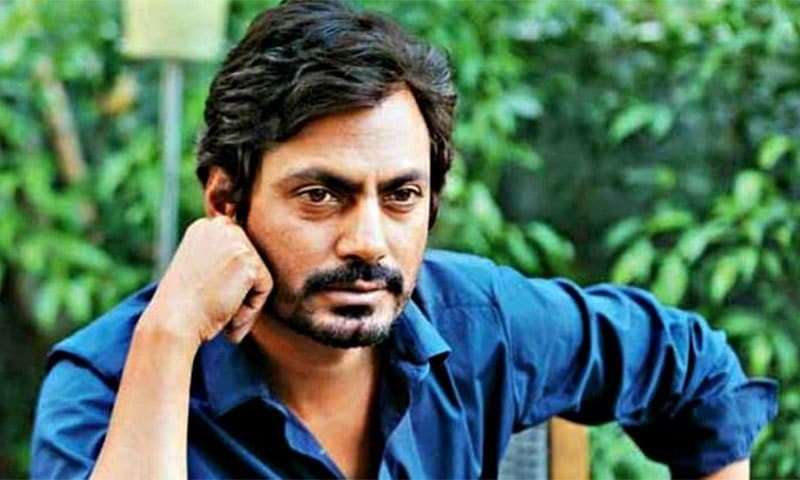 Nawazuddin Siddiqui career has been hailed as one of the great success stories of Hindi cinema. He hails from a village in the northern state of Uttar Pradesh and turned to Bollywood in 2000 after moving to Mumbai, the film capital of India.

He gained popularity with films like 'Kahani' and 'Gangs of Wasipur'. He has also acted in other films.

Don't Point Fingers at Anyone, We Didn't Play Well as a Team, Babar Azam

Related Posts
Billie Eilish spoke about his physicality, desires, and mental problems.
Corona Lockdown: Punjab government decides to provide financial support to artists
Sanam Marvi Announces to Quit Singing After Domestic Dispute
Osman Khalid Butt Denied Rumors of His Marriage
Is there a separation between Kim Kardashian and Kanye West?
What happened next in the Bachchan's house, shocking report
I had face problems like 'Lack of appetite, anxiety and feeling deficient'
Before Appearing on Tv, His Wife Instructed Him Not to Talk About Marriage, Shahid Afridi