Leading Indian actor Nawaz-ud-Din Siddiqui's wife has filed a serious case against the actor and approached the court to seek his divorce.

According to the Hindustan Times, the lawyer of Nawaz-ud-Din Siddiqui's wife Alia said that a notice has been sent to Nawaz-ud-Din through email and WhatsApp but he has not responded yet.

"I do not want to share further details of this notice but I will say that serious allegations have been made against Nawaz-ud-Din Siddiqui and he may be very sensitive to him and his family," the lawyer added. 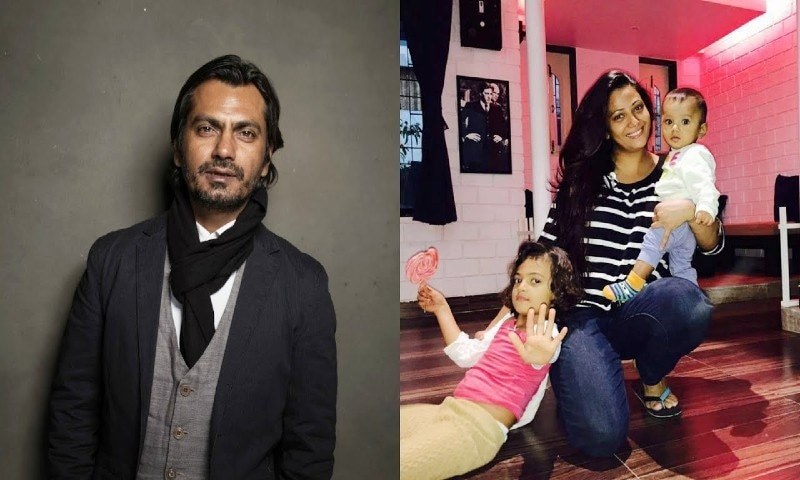 They also have two children

Remember that Nawaz-ud-Din Siddiqui and Alia have been married for 10 years and have two children.

In 2017, there were rumors that their relationship was deteriorating and they were getting divorced, but it was Vanu who dismissed the news as baseless.

"I have not one but many problems with Nawaz and they are all very serious," Siddiqui told ABP News.

According to Alia, their relationship started deteriorating in 2010 after a year of marriage