Google, the world's largest Internet search engine, has released a list of celebrities, movies, sports, and various things to search all over the world for 2019, just like every year.
Google has also released a global list of countries, including Pakistan, to list a number of countries around the world.
Google releases this list at the end of the year, beginning in the second week of December each year.
This time, Google has released a list of 'most searched movies' in Pakistan. 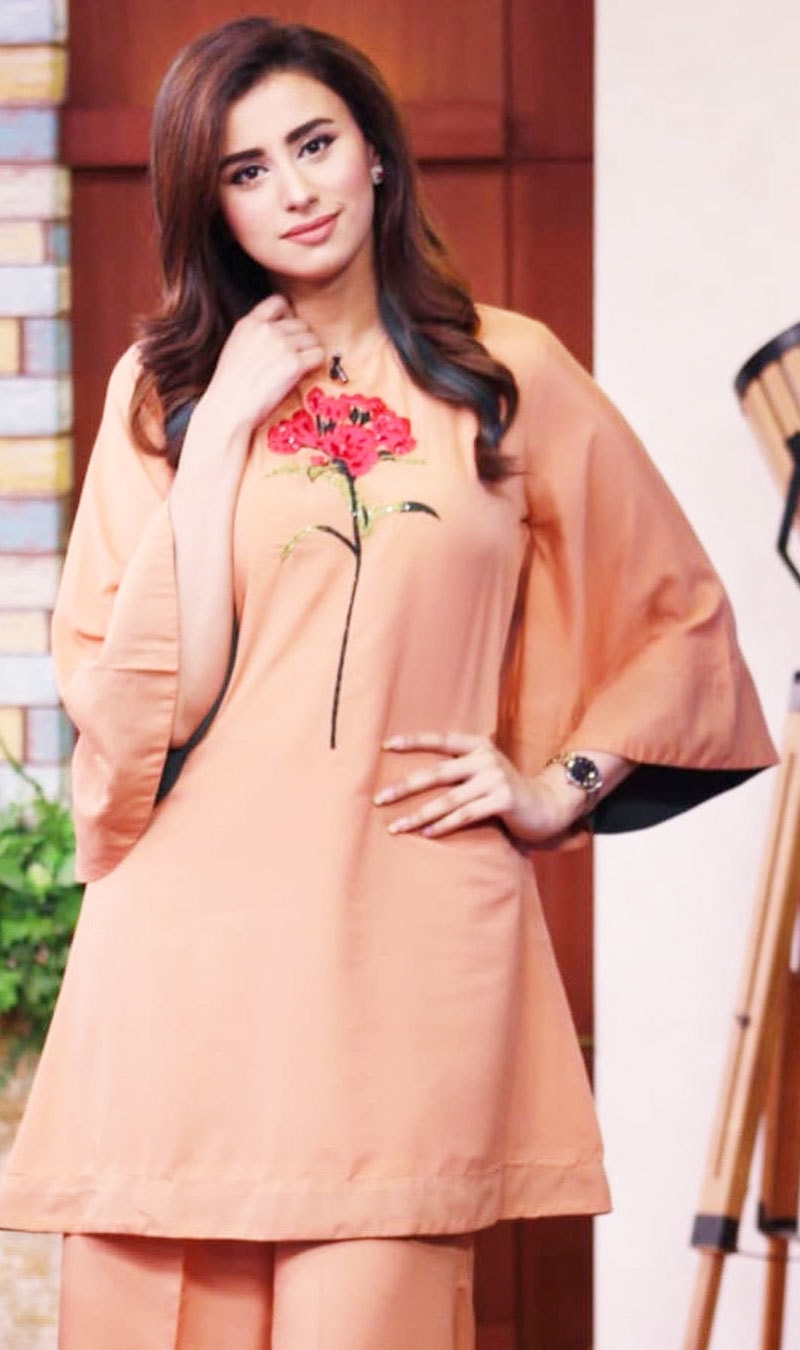 One of the most searched celebrities in Pakistan this year was TV host Madiha Naqvi, who was married to Faisal Sabzwari, the leader of Pakistan's United National Movement (MQ-A). 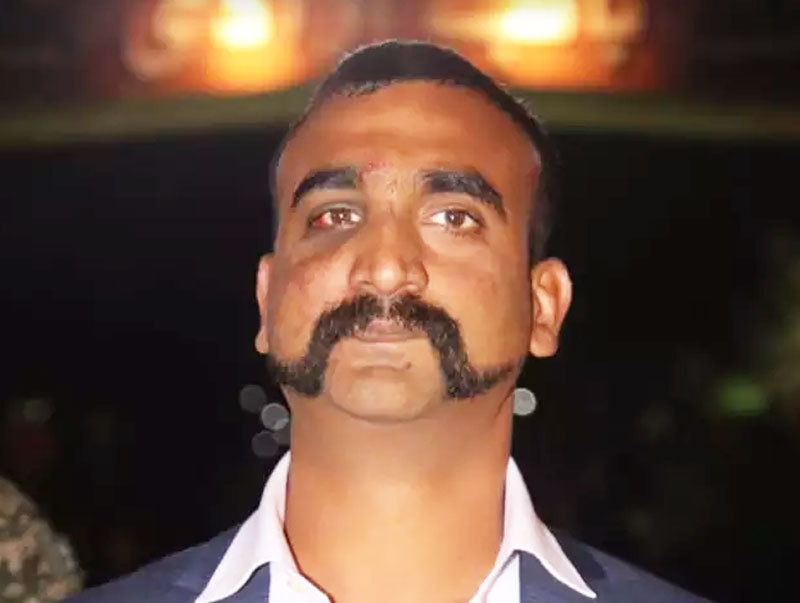 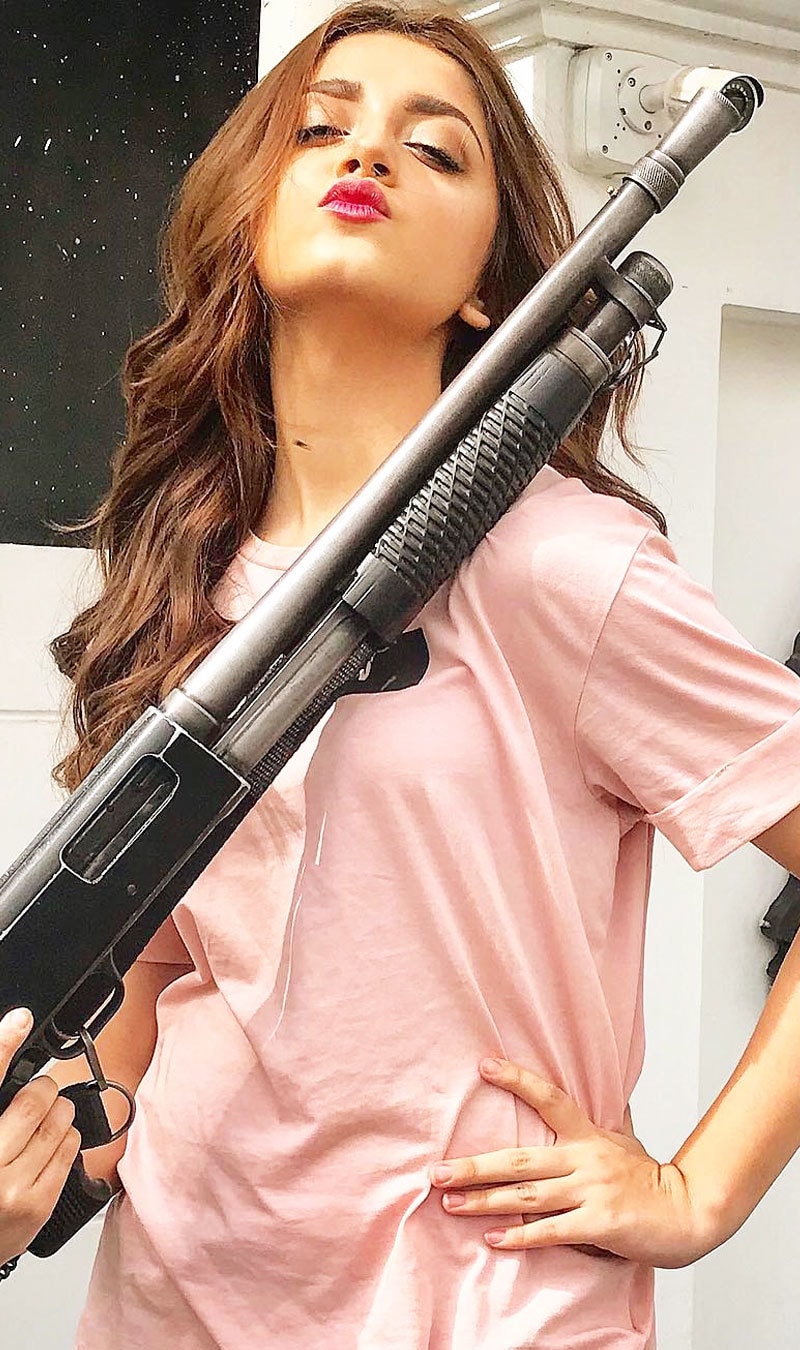 Alizah Shah, who starred in the drama 'Ehd E Wafa', released this year, was also one of the most searched personalities, she was the focus of people due to her brilliant acting and young age. 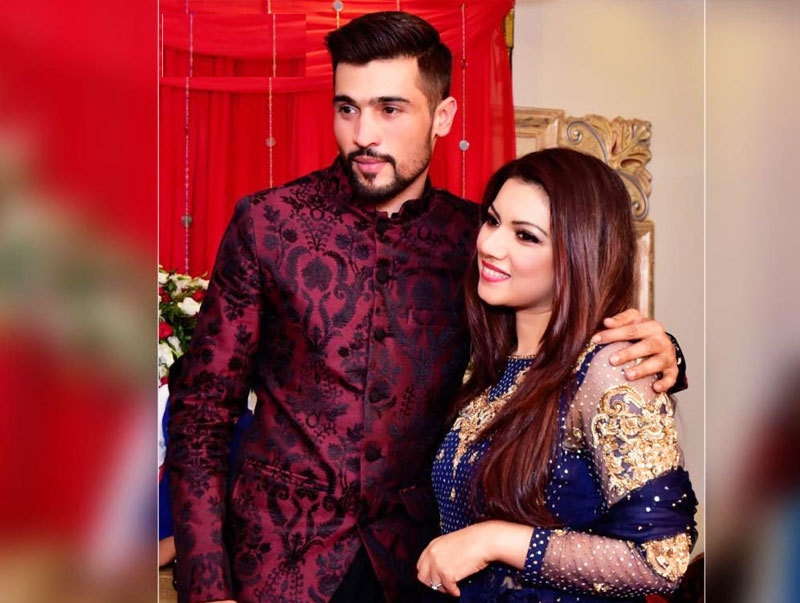 Where cricketers are spreading the news throughout Pakistan throughout the year, people search for them on the Internet as well. 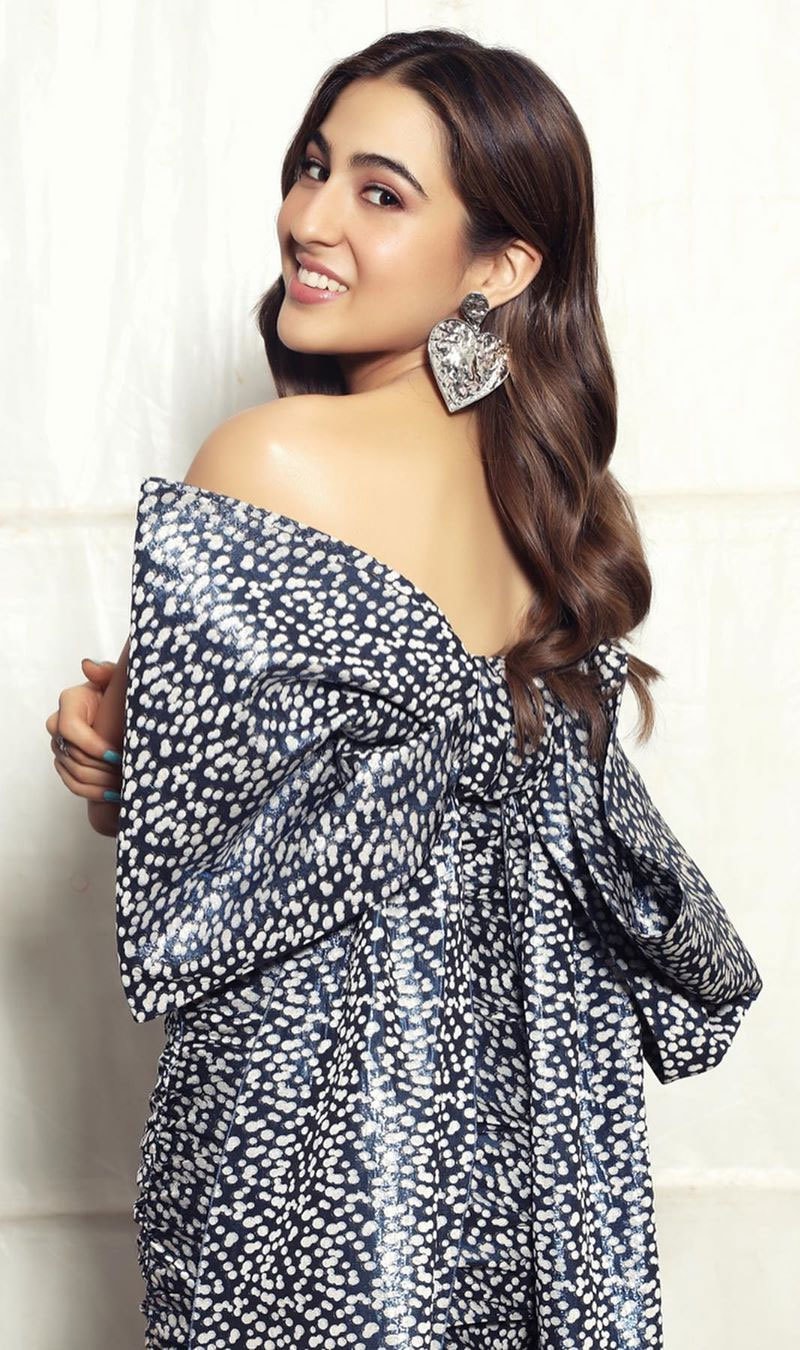 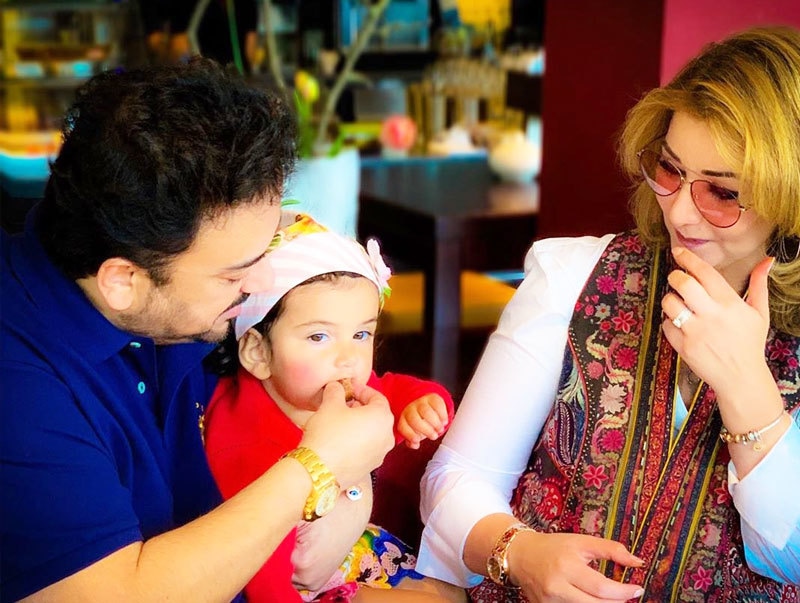 Indian singer and musician Adnan Sami Khan was also highly searched in Pakistan this year, probably because of some of his controversial political statements. 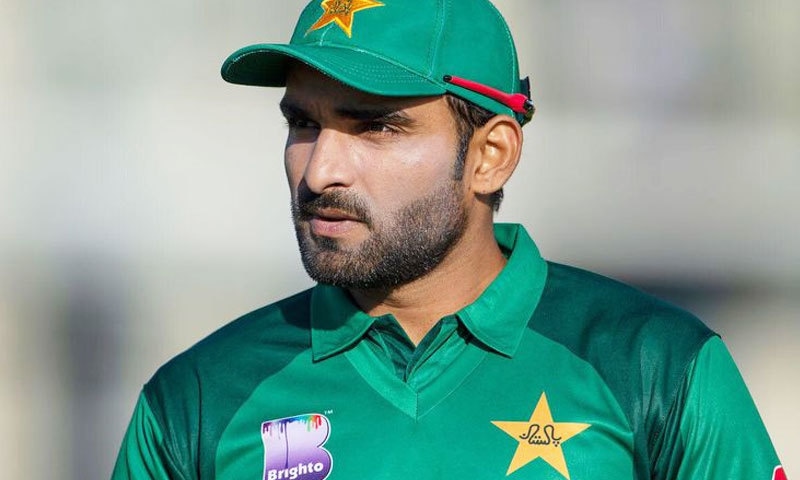 Asif Ali left fellow cricketer Mohammed Aamir in search of the Internet this year, while Asif Ali was likely searched this year because of his daughter's death.
Asif Ali's daughter lost her life due to cancer in May this year, but she continued to perform in the field. 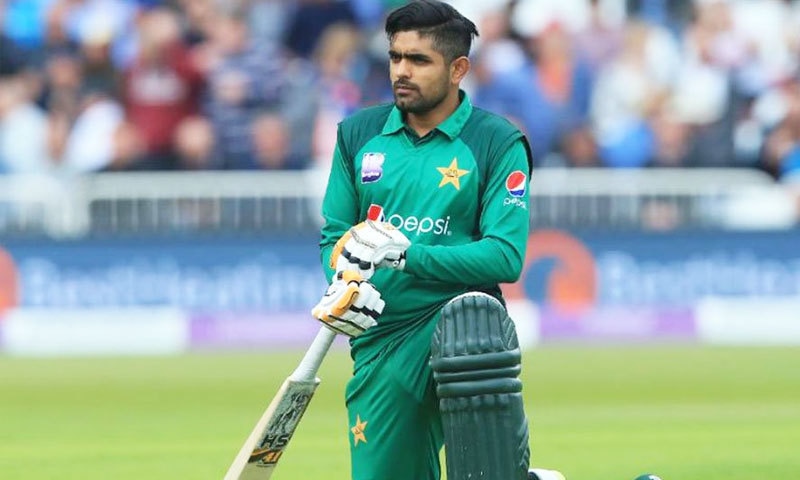 Babar Azam, who was in the news due to his cricketing performances, left behind not only Mohammad Amir but also Asif Ali in internet search. 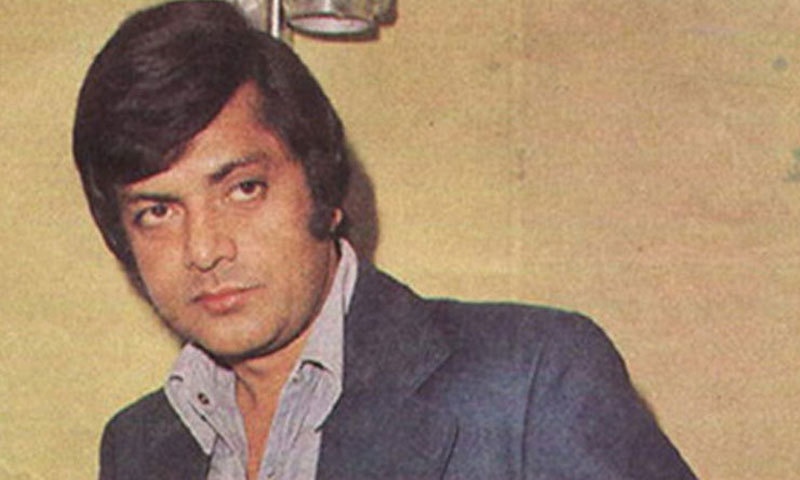 Chocolate hero Waheed Murad, even though many years have passed since he was a fan of fans, is still alive in the hearts of fans and people still want to know about him, which he estimates this time on the Internet. From being done. 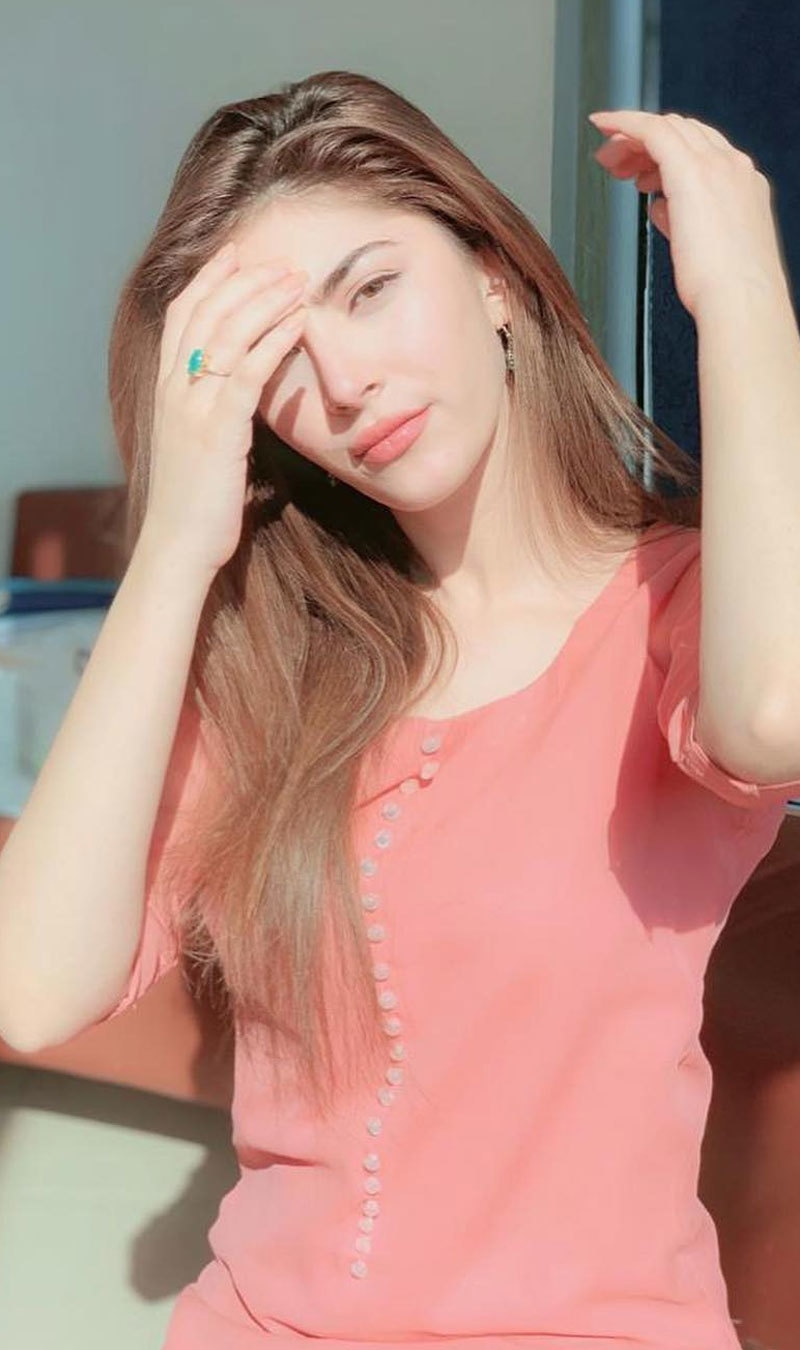 How to Cook Lamb Shoulder?

Related Posts
Is the Actress Meera Admitted to Mental Hospital in America?
Criticism of Women Who Had Plastic Surgery on Nadia Hussain Was Costly
Chickens or fish? Sharmila Farooqi has become a joke on social media
Letter and gift from Tom Hanks to 8-year-old Friend Corona
After 'Ertugrul Ghazi', his close associate 'Turgut Alp' (Cengiz Coskun) also wants to Visit Pakistan.
Bollywood actor Irfan Khan's mother Saeedah Begum has passed away in India
'I Will Try to Pay Off the Debt of Love From the People by Working in Pakistani Dramas' Engin Altan Düzyatan
Gigi Hadid and Zayn Malik plans to get married before childbirth?