Momina Mustehsan came out in support of Aliza Shah's criticism

Pakistani actress and model Alizeh Shah has been facing severe criticism from social media users for the past few days for her outfit and now singer Momina Mustehsan has come out in support of her. Alizeh Shah was heavily criticized for wearing a bold outfit in her debut song in mid-May and has been under fire ever since. After which, a few days ago, a picture of Alizeh Shah attending a function went viral on social media and she also faced the wrath of her fans for wearing western clothes.

Recently, the actress shared a video in an elegant pink dress and wrote that she does not need anyone's approval. Some consumers were demanding that she return to her former self, while others criticized her dress. One user claimed that Alizeh Shah is doing everything only for fame, in response to which Momina Mustehsan supported the actress. Momina Mustehsan wrote, "I disagree with you, he is still the same person, he has just adopted a different style." 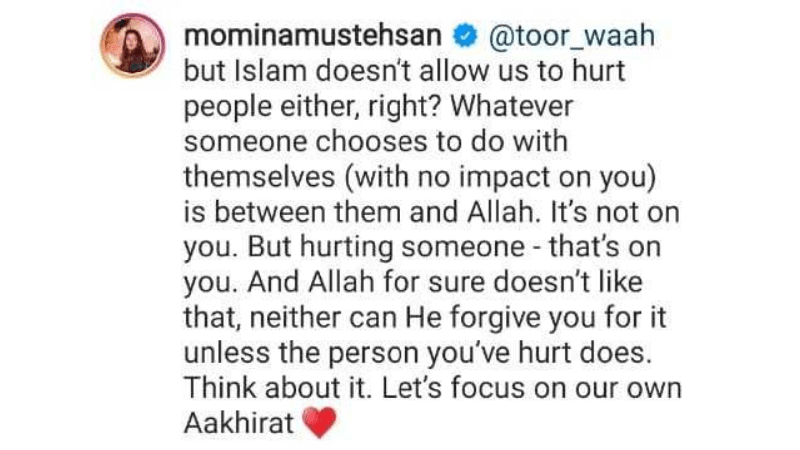 "If Alize Shah had not already gained fame, you and I would not already be on his page," he wrote. Momina Mustehsan added, "I am sure that you people have informed them a little too much about your feelings but you are making your choice." "Whoever wants to live has the right to live as he wants, to be a cause of freedom for others so that your freedom will not be hindered," he said. "But Islam does not allow us to hurt each other. If someone does something to himself (without impressing you), it is a matter of Allah and not of you, but you will be responsible for hurting someone. 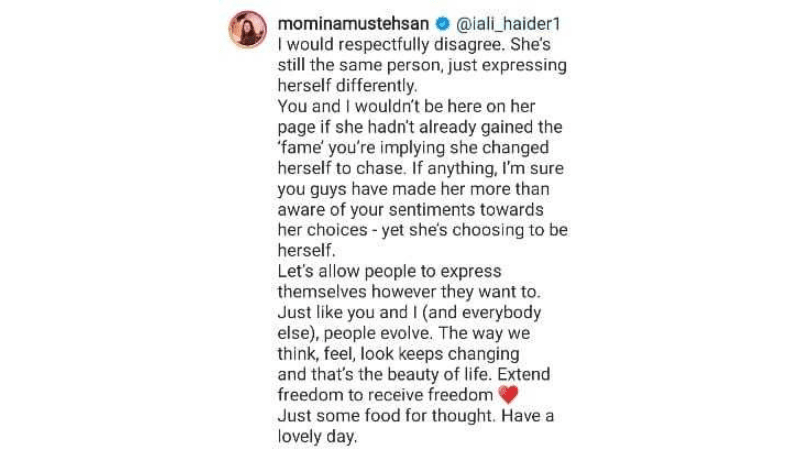 Another Pakistani Managed to defeat the coronavirus

5 Qualities an SEO Expert Must Possess