Model Nayab Nadeem Was Killed by Her Half-brother in the Name of 'honor', Police Said

Lahore police have claimed that model Nayab Nadeem, who was found dead in early July last month, was killed by her half-brother in the name of "honor".

Nadeem's body was found naked and tortured in early July last year in a Defense Housing Authority (DHA) Phase 5 bungalow in Lahore. A month after the incident, police have now claimed that the model was killed by her stepbrother in the name of "honor". According to a report published in Dawn newspaper, the police have claimed that the victim's half-brother Aslam confessed to killing the model in the name of 'honor' during interrogation.

According to the investigating officer, the report of Nadeem's murder was also filed at the request of one of his two half-brothers. Police said that during the investigation, it was learned that on the day the model was killed, only her step-brother had met her on the same day while there were footprints of the accused at the spot. 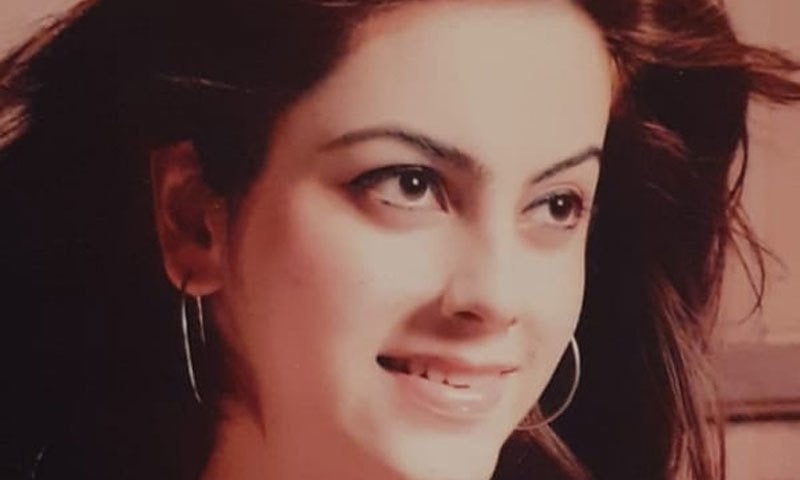 During the interrogation, accused Aslam confessed to fabricating the rape of model Nayab Nadeem by killing her in the name of 'honor'. The slain model had performed in a number of commercials and theaters, as well as a few songs, and had been living alone in the DHA since 2015, although her stepbrothers frequented her home.

Even before the murder of model Nayab, some models, stage dancers and showbiz women from different parts of the country have been killed by their families and relatives while several women have also been attacked. Even after Nayab Nadeem, the mother of three children was killed by her brother in the name of 'honor' in Lahore earlier this month.

The waterfall started flowing UPSIDE DOWN: the video went viral