The 24-year-old Bhasha Mukherjee, who won last year's competition in England, left the welfare job and returned to the doctor's office to treat Coronavirus patients.

Bhasha Mukherjee won Miss England's "beauty pageant" in December 2019, Earlier, she was serving a junior doctor at a hospital in England.

The Indian-born British doctor, who took part in the beauty pageant, was awarded Miss England in December 2019, after which she was invited to charity programs from several countries.

Bhasha Mukherjee was invited by South Asian countries including Africa as special ambassadors for various welfare programs after winning the competition. 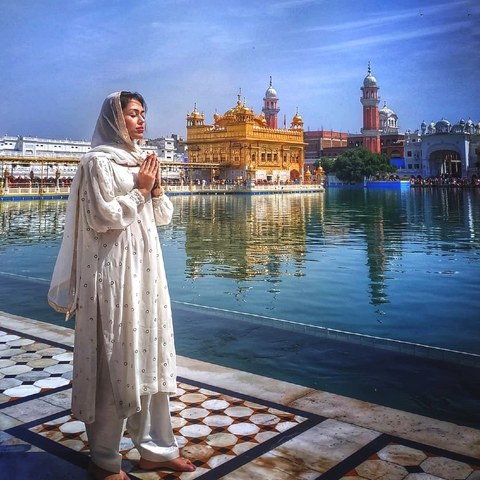 Bhasha Mukherjee visits South Asian for welfare work - Photo: Instagram
Bhasha Mukherjee was supposed to attend a number of welfare programs in South Asian countries by August 2020 this year and she was present in the Indian city of Kolkata in the recent days of the Coronavirus.

However, after the rapid outbreak of the Coronavirus in the UK, Bhasha Mukherjee changed her mind and emphasized the importance of treating Corona patients more than welfare work.

Talking to CNN, Bhasha Mukherjee said he contacted his former colleague doctors on March 24 and received information about the situation there, who told him he was working under extreme stress and difficult conditions.

Bhasha Mukherjee said that after talking to her fellow doctors, she spoke to the management of her old hospital and told her that she wanted to come back and serve as a doctor because as a doctor it was her responsibility. They serve the people of their country in difficult times.

According to reports, the former hospital administration gave Miss England a green signal to come back to work, after which she arrived in London with the help of the British High Commission and is currently completing a two-week quarantine period. She will serve as a doctor in a hospital in England.

The report said that Bhasha Mukherjee has also taken a special course on respiratory diseases and it is hoped that his work will improve the situation in the area. 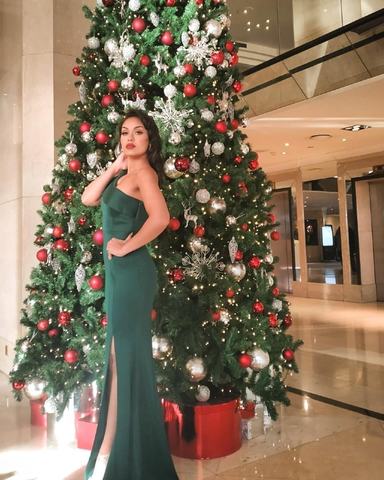 Related Posts
I'm infected with Corona, I want to share it with you: Faisal Khan
Ertugrul Ghazi Is One of the Most Watched Videos on YouTube in India
The world is getting better, we were careless about it: Urwa Hocane
It is an Honor for Me to Be a Part of NASFF, Iqra Aziz
For the first time, an 85-year-old Judi Dench has been featured on the cover of Vogue magazine
Federal Minister Conditionally Announces to Unban TikTok
Hania Amir's pledge to use Tiktok to Disappoint Fahad Mustafa in New Year
Mahira Khan's Response to a Person Waiting for a Relationship Became a Trend