Singer Asim Azhar and model Merab Ali have expressed their displeasure over the rumors about their engagement and termed the information spread on social media as false while appealing to the people to be tolerant of the happiness of others. Asim Azhar and Merab Ali had confirmed through Instagram posts yesterday that they were engaged, after which many rumors about their relationship started spreading on social media.

Rumors started circulating on social media that the two were engaged in July 2021 but this has now been confirmed. Besides, it was also reported that in the past Asim Azhar had declared model Merab Ali as his sister and now he got engaged to her. However, this was not the case. In July 2021, rumors of their engagement were spread, but Asim Azhar later clarified that this was not the case. After the rumors of their engagement spread, a fake screenshot by the name of Asim Azhar also went viral on social media last year in which Merab Ali was declared a sister by the singer. 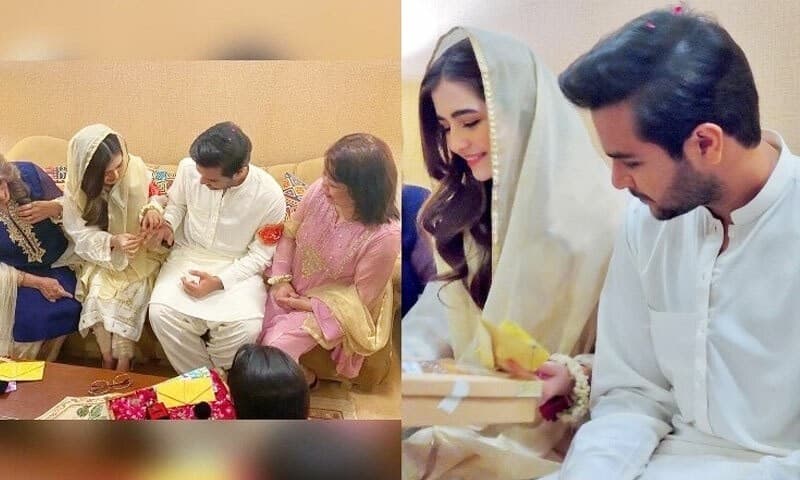 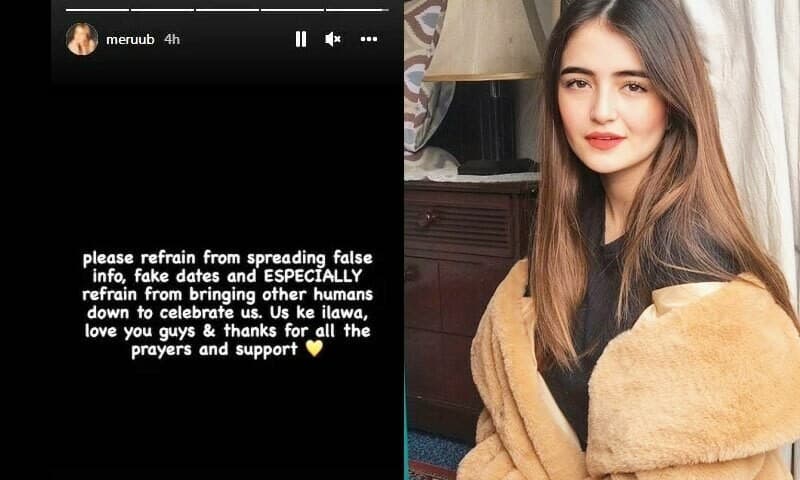 Yesterday, they confirmed their engagement via social media posts, but afterward voiced their displeasure with the falsehoods that had been disseminated about their relationship. Merab Ali also clarified in his Instagram story that their engagement took place not last year but now and spreading false information about their relationship will be stopped. He termed all the information spread on social media as misleading.

To all reposting a screenshot of a “news channel” that said I had labelled Merub as my sister bec of a fake chat a fan had made, I clarified it a year ago. 🙏🏽 reminder since this is a beautiful moment of my life that I want to cherish. Doosre ki khushi mai khush hona chahiye. ♥️ https://t.co/KsjjinBv8L

Similarly, Asim Azhar also retweeted his explanatory tweet of the old year and told the media that he had made it clear last year that he did not call Merab Ali a sister but a fake screenshot went viral in his name. Was, which he also explained. In his second tweet, Asim Azhar also taught people to have a passion for enduring the joys of others and said that he would soon send sweets to some people to establish a relationship.

Clarification was important because the narrative was disgusting. Anyways, baaki sab ko mithaai jald hi ghar pohanch jayegi. 😂♥️ I love you guys. Thank you for the love & duas.

Before his engagement to Merab Ali, Asim Azhar had six rumors about his relationship with actress Haniya Aamir and the two were seen very close while both of them were seen expressing friendship with each other.