Pakistani actress and medalist Mehwish Hayat, who made her name very soon, is set to be swept away in a show by the British broadcasting agency BBC, which is produced by none other than Hollywood actress Angelina Jolie.

The actress shared a short video in her post, in which she appeared to talk about equal pay for men and women in the entertainment industry.

In the video, she also talked about using social media in a positive way and explained its importance.

"I want actors and actors to be paid equally so that they have equal respect," he said.

According to Mehwish Hayat, "Social media can be very helpful if used properly and it will help people to move forward."

She also spoke about her role in the films and said that 'the kind of roles I played in films were against stereotypes'.

It is to be noted that the British Broadcasting program is named 'BBC My World' and Angelina Jolie is its Executive Producer. 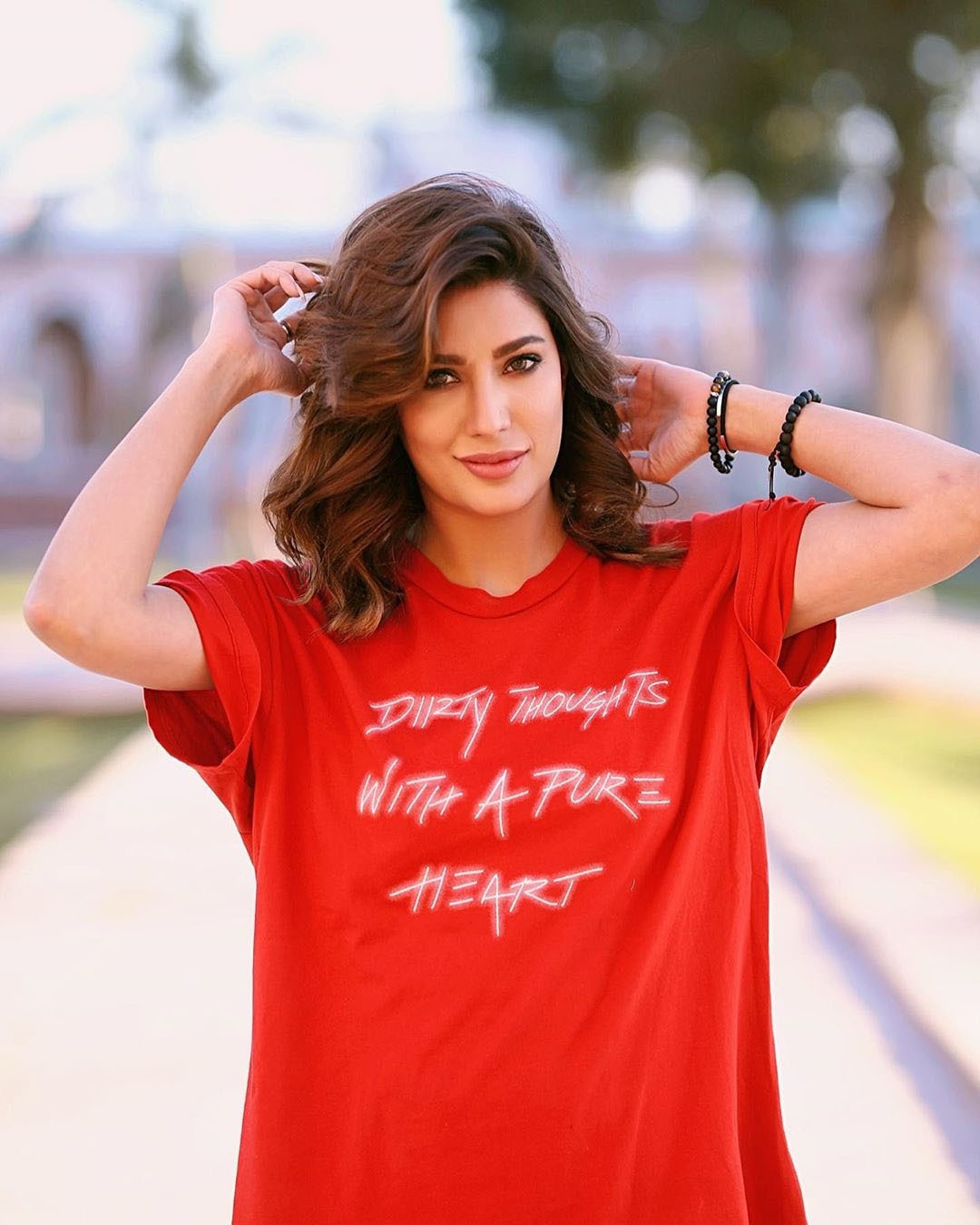 Photo: Instagram
Referring to the program, she said, "As a mother, I am happy to be able to support a program that will teach children a lot and connect young people around the world."

The episodes of this program will be broadcast on BBC World News every Sunday while also being shared on 42 different language services for the BBC.

It should be clear that this is not the first time that Mehwish Hayat has raised the issue of equal pay for men and women in the industry.

Earlier, the actress has talked about this on several platforms

Famous Indian Actor Forced to Sell Vegetables on the Street

Model Mushk Kleem Admits to Being Afraid of Gaining Weight