After the suicide of 34-year-old Indian actor Sushant Singh, Yasir Hussain, a well-known actor of Pakistan showbiz industry, has released a meaningful message on social media.

Pakistani actor Yasir Hussain has shared a meaningful message on the social networking site, Instagram Story, expressing grief over the death of Indian actor Sushant Singh Rajpoot, who committed suicide due to depression. In a story shared on Instagram, Yasir Hussain wrote, "That's why I always say that for a person, his peace of mind and mental health is more than worldly fame, wealth and success."

The actor wrote that we are running in the wrong direction to achieve worldly fame, wealth, and success. Yasir Hussain wrote that keep your family and friends with you, no bank balance, and no car.

Actor Yasir Hussain wrote that the suicide death of a successful person like Sushant Singh from this world is an indication of the importance of peace of mind in one's life.

Yasir Hussain wrote in the next story that it is very sad to hear about Sushant Singh Rajput.

Yasir Hussain wrote in another of his stories that the doors of my phone are always open for my fellow actors, directors, producers, technicians, and spot boys. 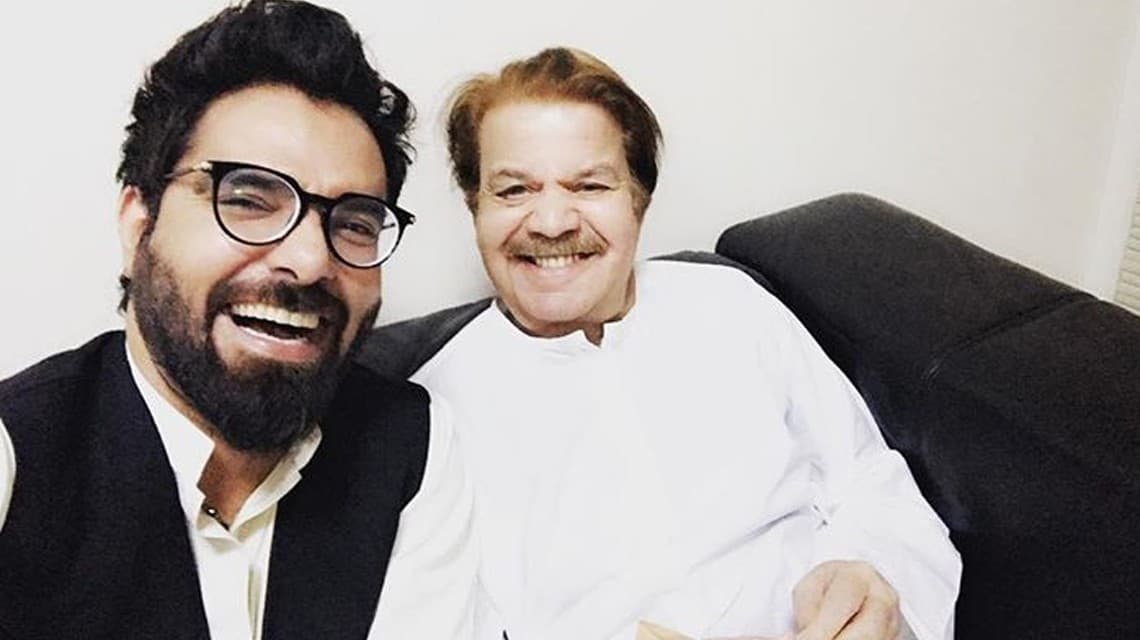 The actor wrote that from AIDS spot boy to producers, anyone suffering from depression should call me and it is my job to make you laugh.

In the end, Yasir Hussain wrote that be happy and share happiness.

It is to be noted that 34-year-old Indian actor Sushant Singh had committed suicide by trapping himself at his home in Bandra area of ​​Mumbai yesterday and according to the police and the actor's friends, the reason for his suicide is depression did not know.