According to details, the Pakistani film and showbiz industry actress Mahira Khan's North American country is busy touring Mexico, however, she does not forget to share photos of her engagements and entertainment with her fans.

In pictures that went viral on social media, Mahira Khan is seen in a beautifully embroidered dress on the beach and light makeup, golden earrings and beautiful jewellery are showing her beauty. 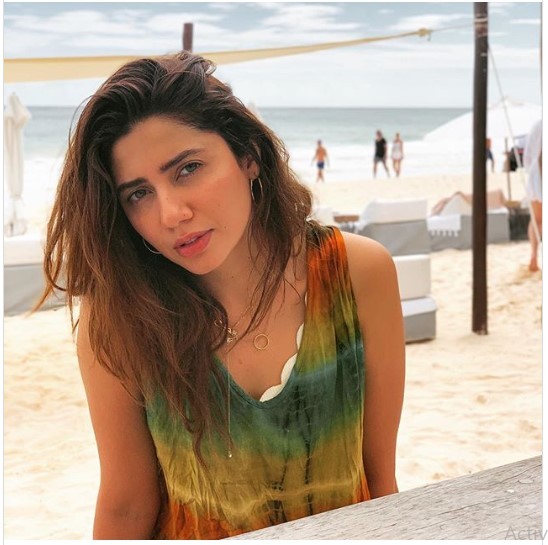 Mahira Khan shared the most beautiful images of the Mexican state of Quintanaro on his Instagram account, thousands of users admired his photos and appreciated his dress and style.

The artist also photographed the Mexican beaches and the murals with his fans and praised the beauty of Mexican culture.

Elimination of duties and taxes on cotton imports